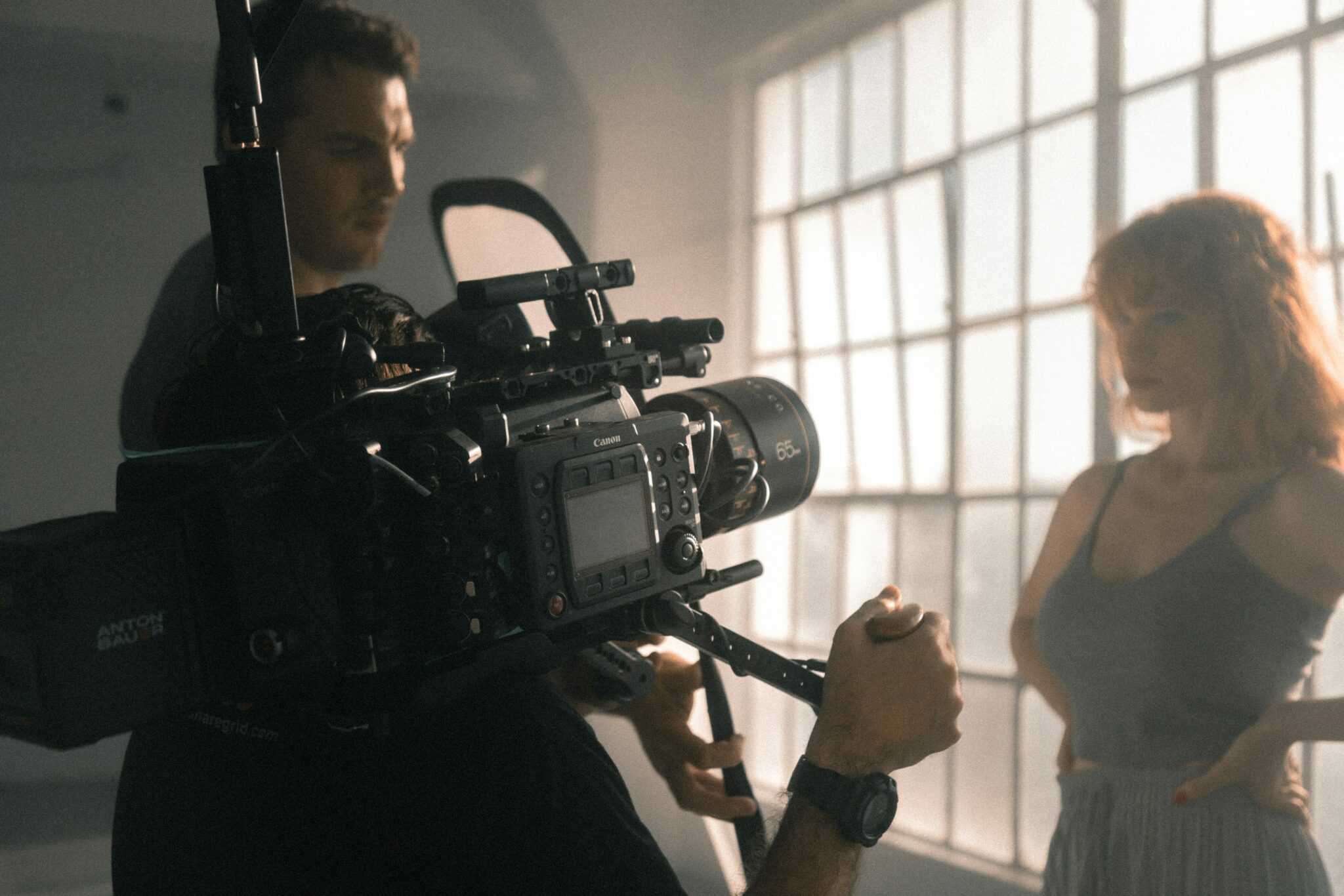 A local movie theater recently featured a poster for Dallas Jenkins’s, “The Chosen,” a series about Jesus premiering two episodes of its third season on the big screen this holiday season.

The Christ character, played by actor Jonathan Roumie, is framed against a vast sky which takes up most of the frame. It is yet another expression of Christ as light-skinned and dominant, God-in-flesh.

This representation of Christ brings to mind the “Game of Thrones” character of Daenerys Targaryen, played by Emilia Clarke, who claims a top-10 spot in most rankings of greatest female characters in television.

While the Hollywood lens has widened to include more women behind and in front of the camera, there is a disturbing phenomenon in film and television: in racially diverse stories, the white woman occupies the space of the white male deity.  Despite women’s gains, this is not really progress for all women.

Many people were appalled recently when Jennifer Lawrence claimed she played the first woman in the lead of an action movie, an uninformed opinion perhaps more embarrassing than malicious.

While Lawrence backtracked on what she meant, she also shared being told that, while everyone can identify with a male lead, boys cannot identify with a female lead.  At the core of “identification” is seeing oneself in the other. As more female characters drive stories, avoiding the pitfalls of deifying whiteness must be at the forefront of our efforts for gender inclusion.

Cut to Daenerys who is a prime example of occupying this deified position through omnipotence, her ability to move the viewer to worship her, and by inhabiting a space at the center of the world.

Daenerys embodies omnipotent whiteness. While she is a woman who suffers at the hands of men, the power of her whiteness becomes clear when she is flanked by her Black female slave, Missandei.

In a telling encounter in Season 3 Episode 3, Daeneryus, who has just purchased Missandei, tells her: “You belong to me now. It is your duty to tell me the truth.”

A bizarre exchange occurs, and Missandei says, “All men must die,” pledging her life to  Daeneryus.

In a feminist moment, Daeneryus returns,“Yes…but we are not men.”

Daeneryus wants Missandei to know she is a slave, yet ultimately, also believe that they are both “women first.” And because they are both women, the audience is asked to forget that Daeneryus owns her.  The pervasive whiteness of this point of view is telling.

At the recent Hollywood Reporter’s annual Women in Entertainment Gala, Charlize Theron received the Sherry Lansing Leadership Award, for her work—a white woman honored with an award named for a white woman.

Also winning an award at the event was actor and creator Issa Rae, honored with the Equity in Entertainment Award, commenting, “I usually say something about how we don’t often get chances and what a huge difference a chance can make, or I talk about just wanting to actively create space for our stories.”

While it is undeniable there is more diversity and inclusion attempted in Hollywood spaces and content, the pattern of white female characters being visually inscribed as the feminine archetype in contrast to women of color (especially Black women) in popular gender-progressive films and shows is pervasive.

Examples of this include the Game of Thrones spinoff, House of Dragon, Euphoria, Bridgerton, Yellowjackets, Cursed, The Handmaid’s Tale, The Devil in Ohio, Wonder Woman, and The School for Good and Evil.

It is no longer enough for discussions on “representation” to address a white female lead’s whiteness, however; it must address her godhood as much as the white male’s. Films can put BIPOC about her, but make sure she’s worshipped.

This is evident in the “Game of Thrones” Season 3 finale, where cinematic tools engrave Daenerys as a deity on a subconscious level for her Jesus moment. After liberating a city of slaves– all of whom are brown–Daeneryus stands on a high rock, looks down upon them, and begins to preach like Jesus at the Sermon on the Mount, declaring, more or less, that her Kingdom is at hand.

Daenerys is coded as the spiritual “ideal.”  The concept of an “ideal” originally referred to an “archetype,” which contains the Greek word “arkhē” meaning “origin.”  The last shot of the scene shows us this ritual from the sky, in a dragon’s eye view.

In an extreme wide-shot, we see an unbounded brown expanse, with Daenerys centered, a white fixed point. The visual of the sacred center, or “Axis Mundi,” appears in religious paintings.  Also known as “Radial Symmetry,” it arranges all points to illuminate outward from a central fixed point.  Daenerys, within this framework of seeing, is Divine Whiteness itself, the Center in profane chaos.

The deification of Daeneryus has broader, more sinister implications beyond the screen.  Not only is she a cultural icon for the “strong, empowered woman,” she has emerged as a political symbol, inspiring Jessica Chastain’s 2016 viral meme of Hillary Clinton.

In the documentary, Brainwashed: Sex-Camera-Power, which is in theaters this month around the country, director Nina Menkes brilliantly tracks the construct of shot design and point of view in A-List films, demonstrating their rootedness in the objectifying white male gaze.

“All of these techniques, they’re definitely deliberate. We don’t know if they’re conscious or unconscious, but they’re deliberate…Someone made a decision how to shoot that person,” Menkes says.

These deliberate decisions shape our perceived relationships with others in society, and for white women, this “sacred” whiteness and “profane” non-whiteness results in injustices like “Missing White Woman Syndrome,” and Karens who call the police crying, “Threat!” when a Black man asks her to leash her dog per the rules of omnipotence, as she is entitled to this space.

It is not solving the diversity problem in Hollywood and beyond to replace white male saviors with white women saviors.  We all need to be saved from seeing this trope. 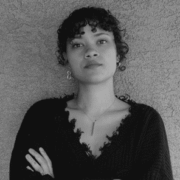