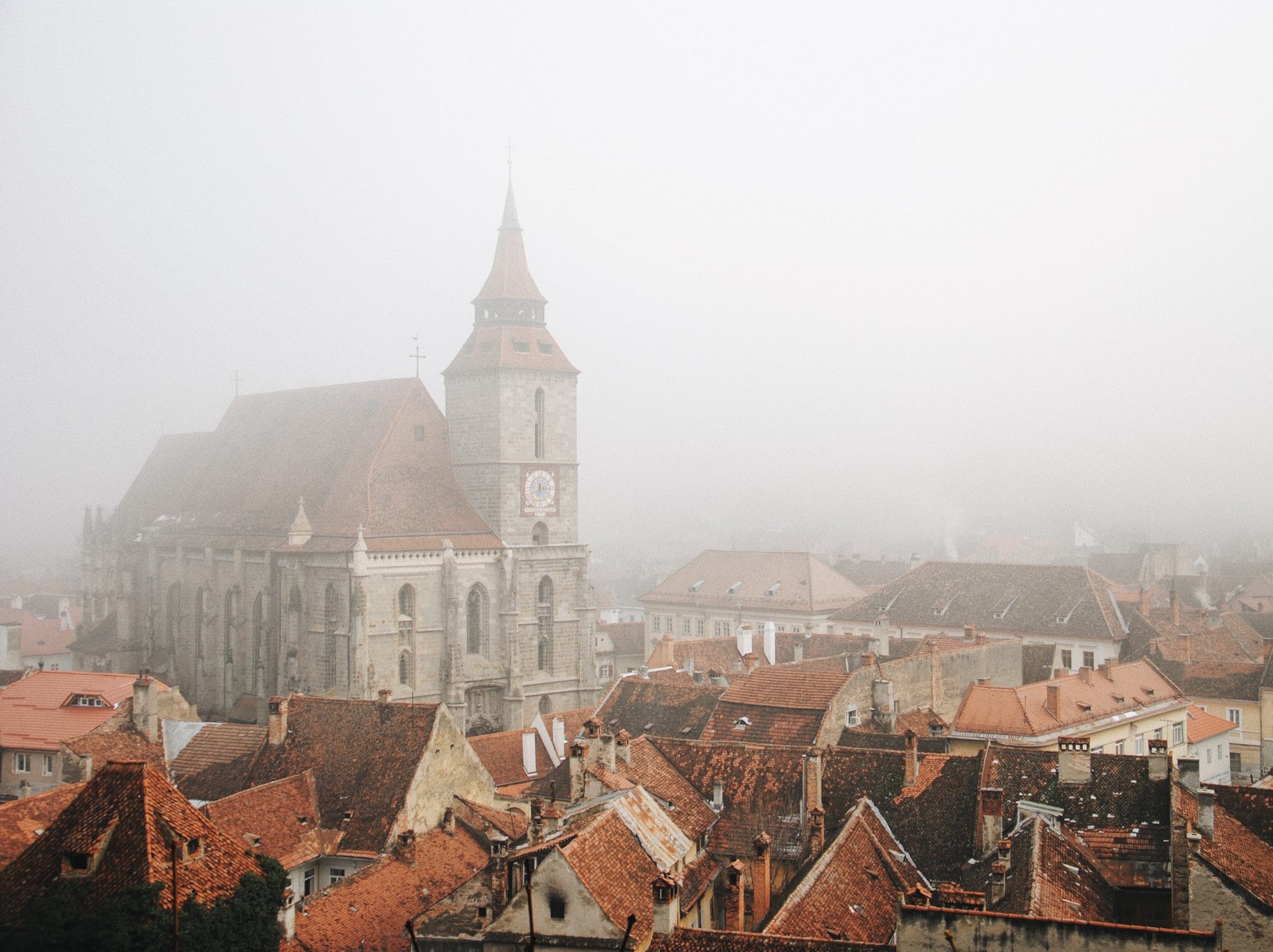 The volatile crisis in Ukraine due to escalating Russian aggression is in constant flux with urgent world attention weighing diplomatic interventions and military actions from many sides, including a possibility of a summit with President Joe Biden and Russian President Vladimir Putin.

The European Union recently authorized $1.36 billion in loans to Ukraine to address stability, while the U.S. has given $650 million in military support, plus $500 million in humanitarian aid, President Biden said.

Many countries and peoples in the region, particularly Romania, are impacted as U.S. troops arrived in Romania amid the crisis. U.S. Force Fighter jets deployed to Romania and Poland to support air policing on the heels of increased Russia activity. Surrounding countries are bracing for an influx of thousands of Ukrainians.The Romania-Ukraine border is the longest of its neighbors and will be impacted, as well as much of Europe. Putin is demanding NATO withdraw from Eastern Europe while leaders in Romania welcome the alliance, as increased security threats and military tensions surge. This is after earlier this year Putin claimed Russians and Ukrainians are “one people,” citing thousands of years of history between clans and tribes, territories and lands.

As war is a possibility, it is critical to note that those exerting power and control often overlook the toll on humanity. A country’s cultural legacy, impacts on individuals, and the long-lasting responses to conflict can remain subtext. A war in the region changes not only the immediate safety and daily life, but how people view themselves and the world for many years to come.

I saw this firsthand in Transylvania, Romania in 2014 as a doctoral student, when I conducted research and taught in middle and high school classrooms. Since students take English language classes starting in elementary school, language was not a barrier to speaking with and understanding each other.

For two months, I studied with scholars who were experts in the country’s culture, history, and people, taking graduate courses in qualitative research methods, interviewing and observing teachers, administrators, and students. Listening to their stories, it was clear this was a developing, post-Cold War country, still reeling from World War II.

Romania, under Communist control from 1948 to 1989, has a history of strife, war, and power struggle of land. In the months conducting research, I observed an education system and culture with traditional and engrained gender norms and roles. Sexism was evident in Romania where men exerted power and control.

Daily observing public and private K-12 school classrooms for one month and researching policy, I saw the effects of the Romanian government paying every student’s college education as long as they maintain a standard grade point average of a B. While free college tuition is a benefit to students, some say it comes at a disadvantage since the government enforces and regulates education.

Many Romanian public schools require students to take religious education courses. Since the fall of Communism, religion, especially Orthodox Christianity, has played an important role in education, politics, and culture throughout the country and exerts considerable sway on local politics, constituting 86% of the population.

The K-12 teachers I interviewed, regularly and openly discussed religion, politics, and social issues with students. A middle school teacher taught a lesson involving the traditional Romanian alcohol, Tuica. The conversation was natural and mature, although students were well under the legal drinking age of 18.

Women in Eastern Europe have lower wages and higher unemployment and underemployment rates than men. Similar to the United States, K-12 teacher salaries are very low in Romania.

On average, teachers at the secondary level are paid the equivalent of $20,000 per year. One teacher middle school teacher emphasized the importance of her husband’s salary for financial stability. Another said in order to survive as a high school educator in Romania, it is essential to either marry a wealthy spouse, live with a roommate, or work a second job.

Gender roles within the Romanian culture appeared more rigidly defined. During a lesson in a 6th grade class, a CD recording reinforced gender roles by announcing, “Men should always make sure a lady’s glass is full, otherwise a woman would assume he had poor table manners.” Another touted, “Men should pour the drink for women because it’s not polite if your lady’s drink is empty.”

In a middle school English language class, a teacher asked students to visualize and describe their bedrooms. Both a boy and girl described their rooms as “messy and cluttered.” The teacher looked condescendingly at the girl and responded, “A girl with a messy room?” The same teacher told students that “females can multi-task and males cannot multi-task; therefore, males should not attempt to multi-task because females are supposed to do that.”

Although every country has a unique culture, researchers group them in one of two groups: high and low context cultures. Romania is grouped as a high-context culture in which individuals, generally, are more intuitive, contemplative, and emphasize interpersonal relationships. For them, it is critical to develop trust with an individual to build relationships over time.

According to resources from the U.S. Department of State, America is considered a low-context culture, though Americans come from cultures all over the world. Broadly, Americans tend to be individualistic, action-oriented, and value logic, facts, and directness. Communicators in a low-context culture are inclined to be straightforward, concise, and precise with words. Additionally, it is common for relationships to begin and end quickly. Saying hello to, smiling at, and opening doors for strangers are common in America.

Some locals commented that Americans smile a lot while “Romanians are very serious and full of tension.” Locals tended to avoid eye contact and talking with strangers. Due to Romania’s Communist controlled past, its identity is rooted in the group more than the individual.

Similar to those who are privileged to live, work, and study in other parts of the world, or those who come to the U.S. from cultures around the globe, my experience in Romania offered opportunities to witness finite experiences in a short timeframe. Yet, I have lasting impressions and memories of the culture and people.

I became more sensitive about differences in education, cultures, gender norms, and communication styles. During this precarious time in history, as so many are unsure about the future of Ukraine, it is necessary to remember this crisis is bigger than Russia and Ukraine.

A Russian invasion in Ukraine would cause a refugee crisis for months, destabilizing the region. The influx of people would necessitate resources – already in demand – like housing, food, jobs, and education.

This would add to the current crisis Romania is enduring called “Invisible Crisis,” due to an increase of 134% migrants and refugees coming into the country in the last few years. The invisible crisis affects thousands of children and families, making them, as well as the country, more vulnerable. Economically, an invasion would take a toll on Romania since it is a major exporter of grains. An invasion would interfere with its eastern ports in the Black sea.

As history has taught, a conflict in one part of the globe affects many countries and millions of individuals. It is necessary to pay attention with empathy and concern for humanity.