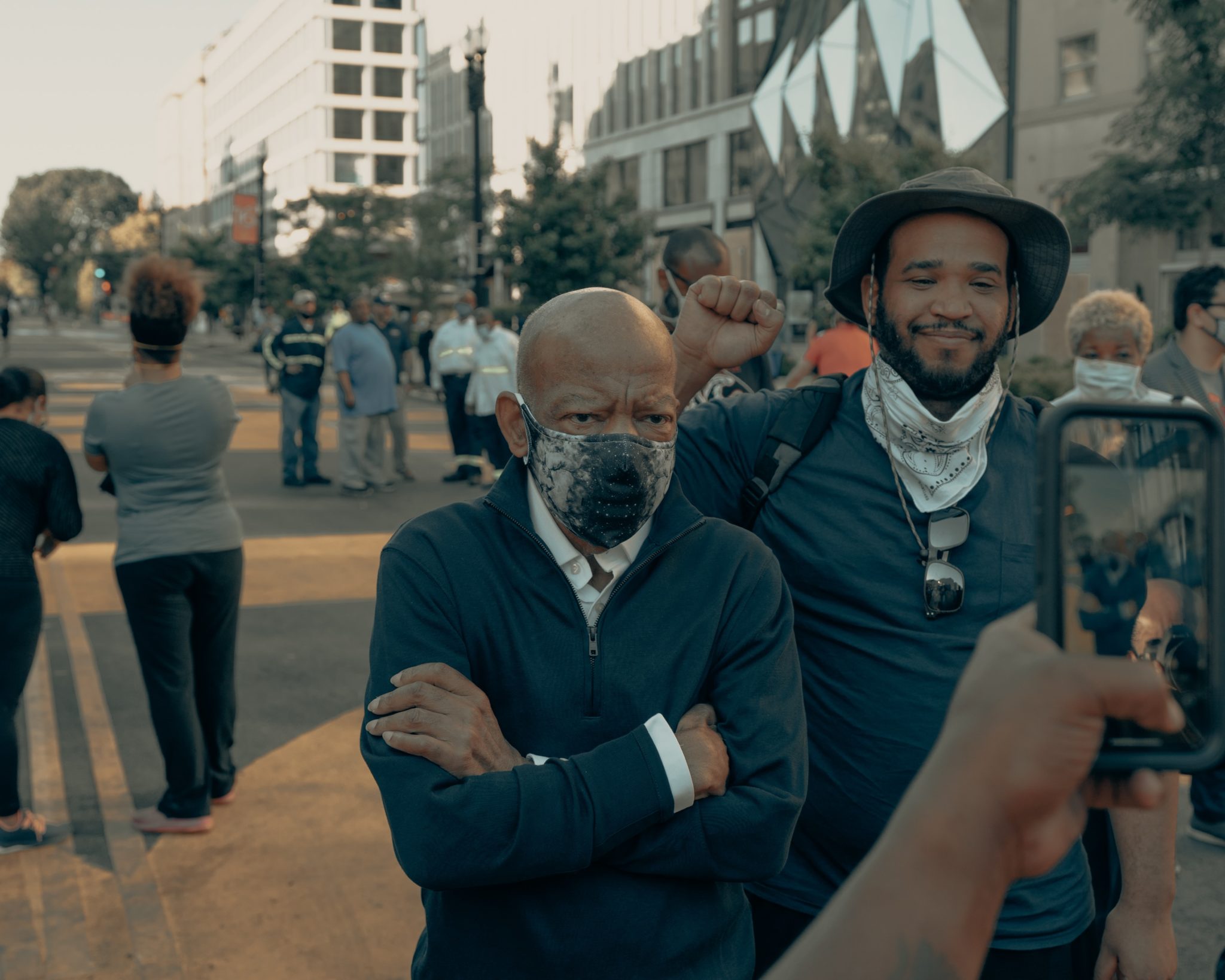 Last weekend, the country lost a man who fought for voting rights, for justice, for civility and sacrifice. The void left by the passing of Congressman John Lewis is all the more profound because he was a shining example of how one can be both a protestor and a patriot.

I love this country deeply. And, yet I know that our nation has committed many great atrocities. A liberal’s patriotism is like growing up to realize your parents have flaws, that they’ve made grave mistakes. You discover these errors, you mourn them, and you do everything you can to prevent them from happening to your own children. But, you never stop loving your parents. Love and disapproval aren’t mutually exclusive.

Lewis personified this. His bona fides as a critic of the country are unparalleled. As a leader of the Student Nonviolent Coordinating Committee (SNCC), John Lewis spent his early years fighting to make right the gross injustices of racial discrimination that our government had been perpetuating on its own people for centuries. From the devastating blows he took at the hands of police as he protested, he galvanized support for the 1965 Civil Rights Act. And, even as a member of Congress, he sometimes used the same strategies he used as a young protester, most famously organizing a sit-in right inside the House chamber to protest Congress’ lack of response to growing gun violence.

And still, his love for his country was undeniable. This is why, after working so hard as a protester, he joined the highest institution of government, using the legislative process to further advance his cause, arguably the ultimate act of patriotism. As he amassed a record as one of the most consistently liberal members of Congress, he still drew praise from conservative detractors for his patriotism. When he died, former House Speaker Newt Gingrich called him an “American hero,” House Minority Leader Kevin McCarthy called him “a patriot in the truest sense,” and former Republican strategist Steve Schmitt called on Americans “to rejoice and be thankful for the life of the American Hero and Patriot John Lewis.” At least 21 states across the nation, in both “blue” and “red” states, flew their flags at half-mast.

This dynamic, though, of seeing liberal protest as patriotic—and of protesters proclaiming their love for country even as they protest—seems to be falling away from my fellow leftists. Some liberals see expressions of patriotism as a defense of right-wing extremism. Others find it even harder to feel any love for their country at a time when the nation is having a national reckoning on a history of governmental oppression of its own citizens. Some are downright derogatory about their homeland; they took to Twitter on the Fourth of July, American’s most patriotic day, to call out our nation’s prior and ongoing injustices with a “#fvckthefourth” hashtag.

The nation as a whole is struggling with patriotism right now. Americans are feeling the least patriotic we’ve felt in decades. According to a recent Gallup poll, less than half of Americans (42%) describe themselves as “extremely proud” to be Americans, including 41% of independents, 24% of Democrats, and 67% of Republicans. Although Republicans have historically polled higher in feeling “extremely proud” to be American than independents or Democrats, the current poll reflects a lower level of pride than Republicans felt even during the entire Obama years.

In spite of patriotism being down across the board, the accusations of a lack of patriotism are decidedly “one way.” In the words of Prof. Ted Zorn from Massey Business School, “it’s almost always in one direction, with Republicans and pundits on the right using this accusation on Democrats and those who lean left.” Meanwhile, President Trump likes to tout his supposed patriotism with symbolism, using simple visible gestures and statements, whether it is “hugging” the American flag or wearing a mask and claiming, “There is nobody more Patriotic than me!”.

The left should not cede patriotism to this kind of performance. In fact, if anything, left-leaning Americans should be emboldened by the example of John Lewis and reclaim the mantle of patriotism.

We’re not doing that and we’re playing right into President Trump’s game. He’s been branding this national struggle as a stark binary, one between patriots and traitors with no one in between. On the Fourth of July, he stood in front of a national landmark and denounced those who dissent against him. He stated, “Make no mistake: this left-wing cultural revolution is designed to overthrow the American Revolution.” The Republican National Committee and conservative pundits like Tucker Carlson sing a constant refrain that an unpatriotic liberal cultural movement  seeks to devalue America.

And we allow it.

For liberals to say we love our nation doesn’t validate right-wing extremism, and I’m not even sure where that idea came from. It’s the opposite. Right-wing extremism has hijacked patriotism and tried to claim a monopoly on it, claiming that the only way to love our nation is to accept it as it is. For liberals, though, to say we love our country, to fly the flag, to sing the national anthem, shows right-wing “patriotism” for what it really is: nationalism. In the words of Charles de Gaulle, “Patriotism is when love of your country comes first; nationalism, when hate for people other than your own comes first.” Failing to make that distinction in very explicit terms is handicapping the left.

Protesters and patriots exist across the political spectrum, but not all protests are patriotic. Nonetheless, we saw the power of expressions of patriotism when crowds gathered at the Michigan capitol to protest government closures designed to stop the spread of COVID-19. As many pundits have pointed out, these protesters arrived with guns and threatened violence but never faced the police violence that peaceful Black Lives Matter marchers have faced, even though they were clearly more menacing.  This apparent double standard has been attributed to latent racism in law enforcement, but I don’t think that’s the complete explanation.

Protesters in Michigan, North Carolina, and other places flew the American flag and proclaimed a love for the country. So much of patriotism is the symbolism it uses—flags, colors, mascots—and roughing up some flag-waving protesters would seem treasonous to the people watching these scenes on the news. Brutalizing the people without the flag? Not so much.

It’s more important now than ever for leftist protesters to claim their patriotism and be explicit about their love of country, whether it’s by waving the American flag, singing “God Bless America,” or even just openly calling ourselves patriots. In the aftermath of the murder of George Floyd, our nation is facing the largest protest movement in its history and it shows no signs of slowing. It’s so powerful that the federal government is responding by deploying anonymous troops in unmarked cars to cities across the nation.

That power shouldn’t be wasted. It should be used to tell the world that our protest and our liberal values are the very embodiment of this country and its values. We need to keep repeating that, reminding people that we’re marching because we love this land, just like John Lewis always did. He showed us how we can have it both ways. 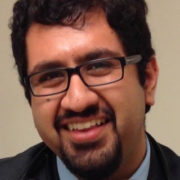 Hemal Sampat, MD, is a hospitalist at Massachusetts General Hospital and is a Public Voices Fellow with the OpEd Project.