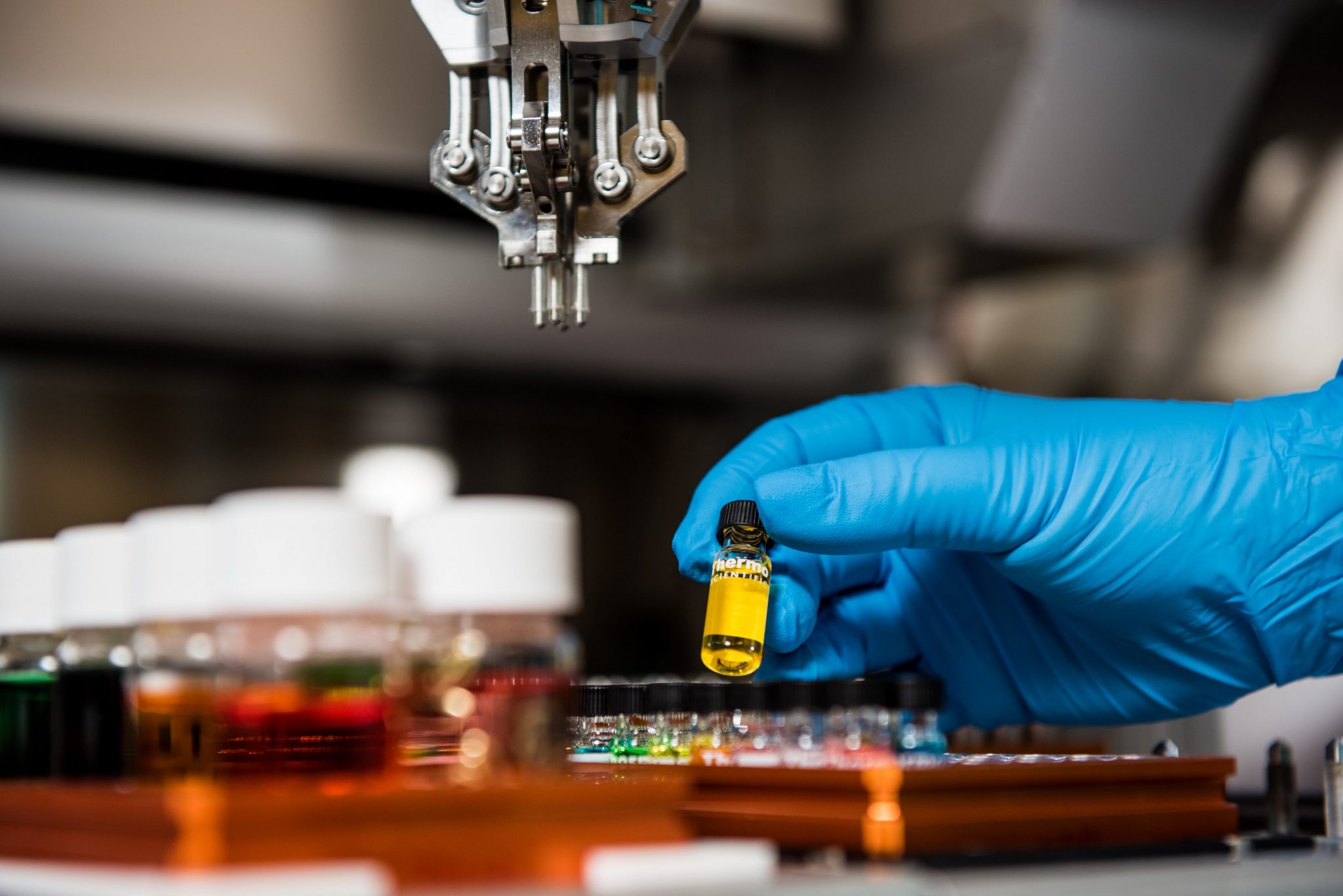 Photo by Science in HD

A Note on Anti-Asian Hate

I was born with a rare disorder you have almost certainly never heard of: Moebius syndrome. This means I have facial paralysis and limited lateral eye movement. Moebius syndrome is highly visible but unrecognizable. People notice my distinctive appearance immediately, but because they’ve never heard of it, they cannot figure out the nature of my difference. People form first impressions largely on the face, so my lack of facial expression is sometimes interpreted as unfriendliness, sadness, boredom, or even intellectual disability. For the first 24 years of my life, I had never met anyone who looked like me. That changed when I attended my first Moebius Syndrome Foundation conference. That weekend, I was met with a sea of faces that looked like mine. We swapped tips for how to handle staring. We built solidarity around the realization that many of us had been discriminated against in the workforce, for example, being denied public-facing jobs.

Take, for example, another rare disorder with vastly different underlying symptoms, Ehlers-Danlos syndrome. EDS is a connective tissue and hypermobile joint disorder that results in a range of symptoms including chronic pain and cardiovascular problems. Unlike Moebius syndrome, EDS is usually invisible. Like people with Moebius syndrome, my research finds people with EDS experience stigma, receiving punishing stares for parking in a disabled spot, being labeled as lazy. They, too, experience job discrimination. Their chronic illness and pain may mean they need flexible working hours; employers may judge them to be unreliable or incompetent. Healthcare providers may stigmatize them, too. They are frequently misdiagnosed, told their condition is all in their head, or labeled as drug seekers. On average, people with rare diseases wait 7-9 years to get a diagnosis. That diagnosis is the gateway to information, treatment, community, and validation.

Once I began studying rare diseases, I discovered that I know several people with EDS—you probably do, too! In fact, nearly 1 in 10 Americans has a rare disease or disorder. There are at least 7,000 different rare diseases or disorders, but we don’t have to study them individually to help the 25-30 million Americans living with a rare disease. A disorder is considered rare in the U.S. if it affects fewer than 200,000 people each year. Individually they are rare, but collectively, the experience of rare is common.

Despite differences in underlying disease pathways, people with many different types of rare diseases experience stigma, isolation, and poor access to healthcare. In a recent study, my colleague Veronica Irvin and I surveyed 1,218 adults in the U.S. with any type of rare disorder and found they had significantly poorer quality of life compared to the public and compared to people with common chronic diseases. Specifically, people with rare disorders had greater anxiety and depression than 70% of Americans.

Research on individual rare disorders is slow going. Nearly 40 years ago, the Orphan Drug Act was passed, providing financial incentives for drug development for rare diseases. Still only 5% of rare diseases have an effective treatment. This means that most people living with rare disorders today will not have a treatment or cure in their lifetimes. Instead of researching biomedical treatments for each disorder, funding psychosocial research on many rare disorders at once could quickly and inexpensively help people with any kind of rare disorder.

Although 14% of the National Institutes of Health’s total budget in 2020 was dedicated to rare disease research, only .02% of the budget included psychosocial research for rare diseases. Similarly, in mission statements and funding priorities, nearly all rare disease organizations focus on treatments or cures; they are less likely to include psychological research or support.

To understand the value of a psychosocial approach to rare disease, consider our underlying assumptions about health and disability. The “medical model” is the way most Americans think about disability. This model focuses on individual abnormalities as the main cause of disability. However, a medical model approach to rare disease research is limited by extremely small sample sizes. Our understanding of disability is not complete until we consider the structural, environmental, and interpersonal factors involved in creating disability. The “social model” of disability used by disability activists and scholars says that these social factors are the primary cause of disability. For instance, there is nothing inherent in the biology of rare diseases that should make them more detrimental to quality of life than prevalent diseases. Quality of life is low because of stigma and policy that hampers healthcare access, education, and employment with a rare disease. There is a disparity in quality of life and treatment because more resources have been allocated to common conditions.

Our research suggests that rare diseases can be grouped into a handful of “buckets” based on symptoms. Those with severe, progressive disorders like Ehlers-Danlos syndrome have the lowest quality of life. These groups should be prioritized for psychological interventions like cognitive behavioral therapy tailored for pain and self-management, and medical treatments to reduce discomfort and progression of disease. Disorders found in our research to have relatively higher physical functioning and stable symptoms like Moebius syndrome may only need general resources. Some people, like me, are not interested in a cure. Yet they still want to meet others with their shared experience, have mental health support and reduced stigma, and be treated appropriately by their doctors.

What would it look like if rare disease resources were shifted to “social model” issues? Health research and rare disease organizations should fund research to develop evidence-based psychological therapies and support. My research finds peer support reduces stigma and increases ability to self-manage one’s disease. Two-thirds feel they do not receive enough social support through the healthcare system. Most would like to meet others with their condition, but the majority have never done so. Opportunities and travel funding for peer support, like conferences offered by the Moebius Syndrome Foundation and the National Organization for Rare Disorders, support groups, and mentorship should be accessible to everyone with a rare disease. Better rare disease and anti-bias education must be built into healthcare education and public discourse. Social model research is most likely to benefit people with rare diseases directly, empowering them to share their stories, connect with others, and advocate. 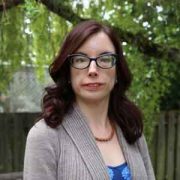 Kathleen Bogart, PhD is an Associate Professor of Psychology at Oregon State University and a Public Voices Fellow through the OpEd Project.