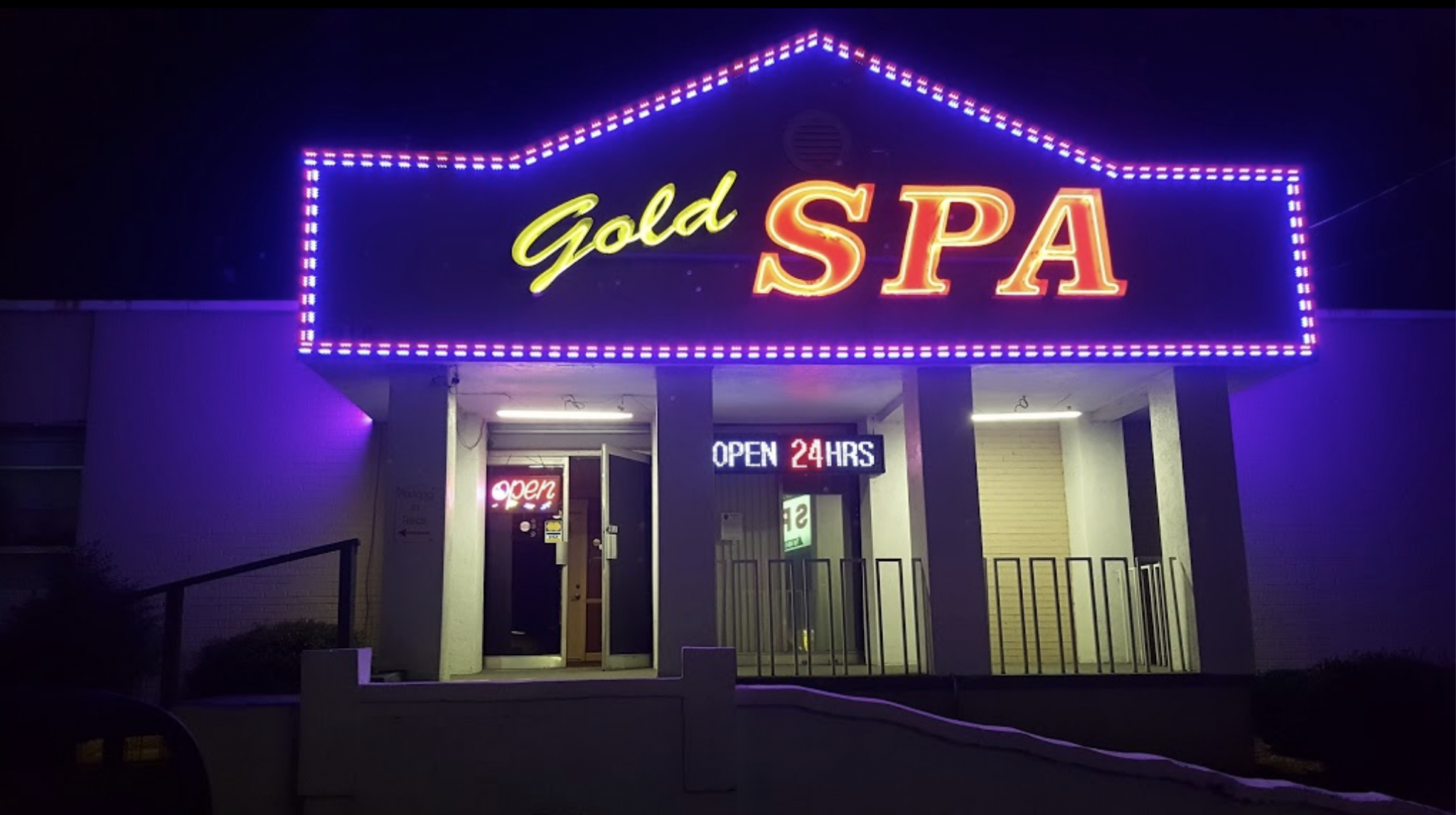 I am a Southeast Asian Vietnamese American woman.

I show up in every space that I am exactly as I am, the proud daughter of Vietnamese refugees.

Being Asian in America, especially second generation Asian, is to live the complexity of not being enough. I am not Vietnamese enough to be fully respected or understood by my parent’s generation. I am not [White] American enough to be shielded by White supremacy. My history is not Black or Brown enough to be believed when I speak about the interpersonal and institutional racism that my people face.

The senseless terrorism this week that ended in the murder of eight people at three separate Asian spas is a tragedy. The senseless murders of elders in the AAPI community are heartbreaking.

Over the past last week, many of my dear friends have reached out to share their love, solidarity, and space to process. I have been gradually and quietly processing my reactions. These events feel far away and yet I know that any of these events could happen to my parents, family, or friends. It is a similar feeling that I have when any Black or Brown person is killed. I feel increased anxiety that someone I love will be the next one.

If I hear one more time that the FBI or police do not think the murders of six women of Asian descent in Atlanta were “racially motivated”, my brain may explode.

They say the murderer claims his actions were not “racially motivated.” A spokesman for the Georgia sheriff reported instead that the murderer was “having a bad day.”

Let’s talk about implicit bias. “The term “implicit bias” describes when we have attitudes towards people or associate stereotypes with them without our conscious knowledge.” We live in a world where we all walk around with implicit biases every day and many of us are blissfully unaware of it.

It is highly likely, if not 100% clear, that this White man who walked into three different Asian businesses and murdered eight people because he “had a bad day” lacks self-awareness and cannot intellectually name his racial implicit bias.

The police, the Sheriff, the FBI are “supposed” to be investigative experts. If it is not clear to them that these murders are not only “racially motivated” but are racist  and White Supremacist, then they all need to be fired.

But we already know this, this is why people say #defundthepolice and #abolishthepolice. Police were not meant to “protect and serve” us. They were literally established to protect and serve White Supremacy.

This incompetence is willful.

My blood is boiling. I want to scream. And as I do, will anyone listen? The experience of being Asian in America is to scream and have no one listen.

Senseless violence and murder is overwhelming. It’s daunting and can leave us paralyzed. And now, now is the time to educate, organize, and increase mobilization for Asian American issues within and beyond the AAPI community. We live in a racialized society and therefore our race has always impacted our outcomes.

Our communities face educational inequity, glass ceilings, economic insecurity, prison and deportation, and more etc. Yet our struggles are unknown because we are seen as a monolith and our plight is strategically minimized and overshadowed by the model minority myth.

While deeply heartbreaking, this senseless violence and murder is providing a much needed megaphone and we must use it. 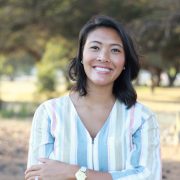 Amy Tran-Calhoun is the proud daughter of Vietnamese refugees. Born and raised in California, she now lives in Dallas where she is a racial equity coach, trainer, and consultant. Amy's superhuman strengths are to connect people and facilitate deep reflection and difficult conversations.