Here I am with the other people on the internet talking about Taylor Swift. I’ll give Taylor and her team this, they know how to get people to talk. As an avid Beyonce fan, I jumped on all of the memes and clapbacks of Taylor stealing a concept that wasn’t hers. I’ve read every article, liked a number of tweets, and shared quite a few things that have made me just cackle out loud.

What in the Melania copying Michelle’s speech is this. #Mayochella pic.twitter.com/piWkZ1o95l

What Beyonce accomplished was uplifting and cultivating a conversation about a treasured crowning jewel within many historically black colleges and universities – THE MARCHING BAND.

As a Texan, I grew up with a love and appreciation for the State Fair of Texas. As a black Texan, going to the fair translated to one important day- the Grambling vs. Prairie View A&M football game. My older sister was forced to drag me along! Our mother wouldn’t dare let her leave the house without a child chaperone. I was guilty of telling my mom everything that happened while we were out. Sorry, big! The excitement of going to these games every year was electrifying and it wasn’t because I enjoyed football. We were there for THE battle of the bands.

The dynamic and intricate performances that mesmerized the stadium to a concert of your favorite old school and current hits all wrapped in one. These bands were here to deliver showmanship on a scale that was unheard of. It was always a sight to see, and I can promise you this – I never left the game caring about the score was. The chatter was always about which band outshined the other! 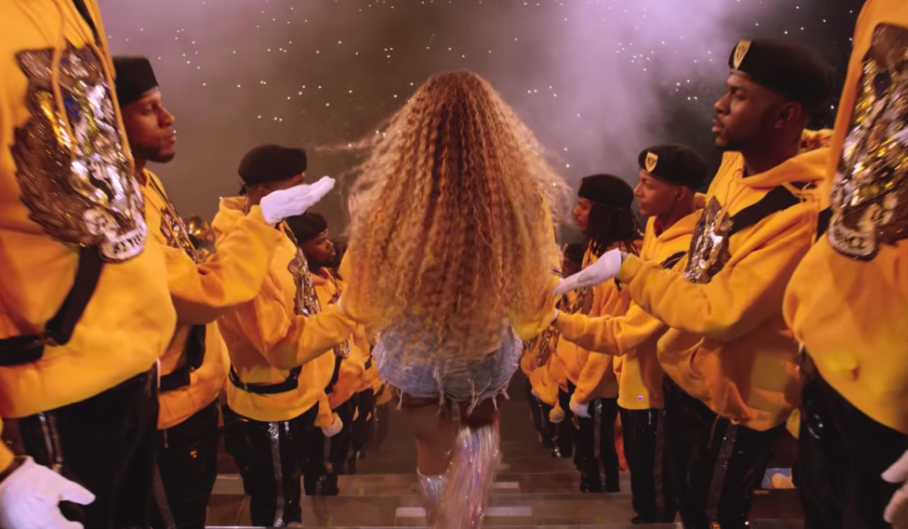 Comparing Taylor’s performance to Beyonce’s Homecoming is comical. The cultural significance of Beyoncé highlighting the talent and impact of the HBCU marching band since Beychella is what makes Taylor’s move just hilarious. Beyoncé didn’t just perform with a band for the sake of entertainment. She illuminated the magnitude these bands bring to every space they fill.

This is a discussion that we shouldn’t even be having. 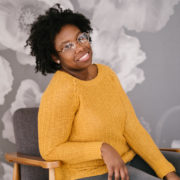 Severina Ware is a non-profit professional with over a decade of experience developing community resources and mobilizing volunteers. She is a Public Voices Fellow with The OpEd Project.