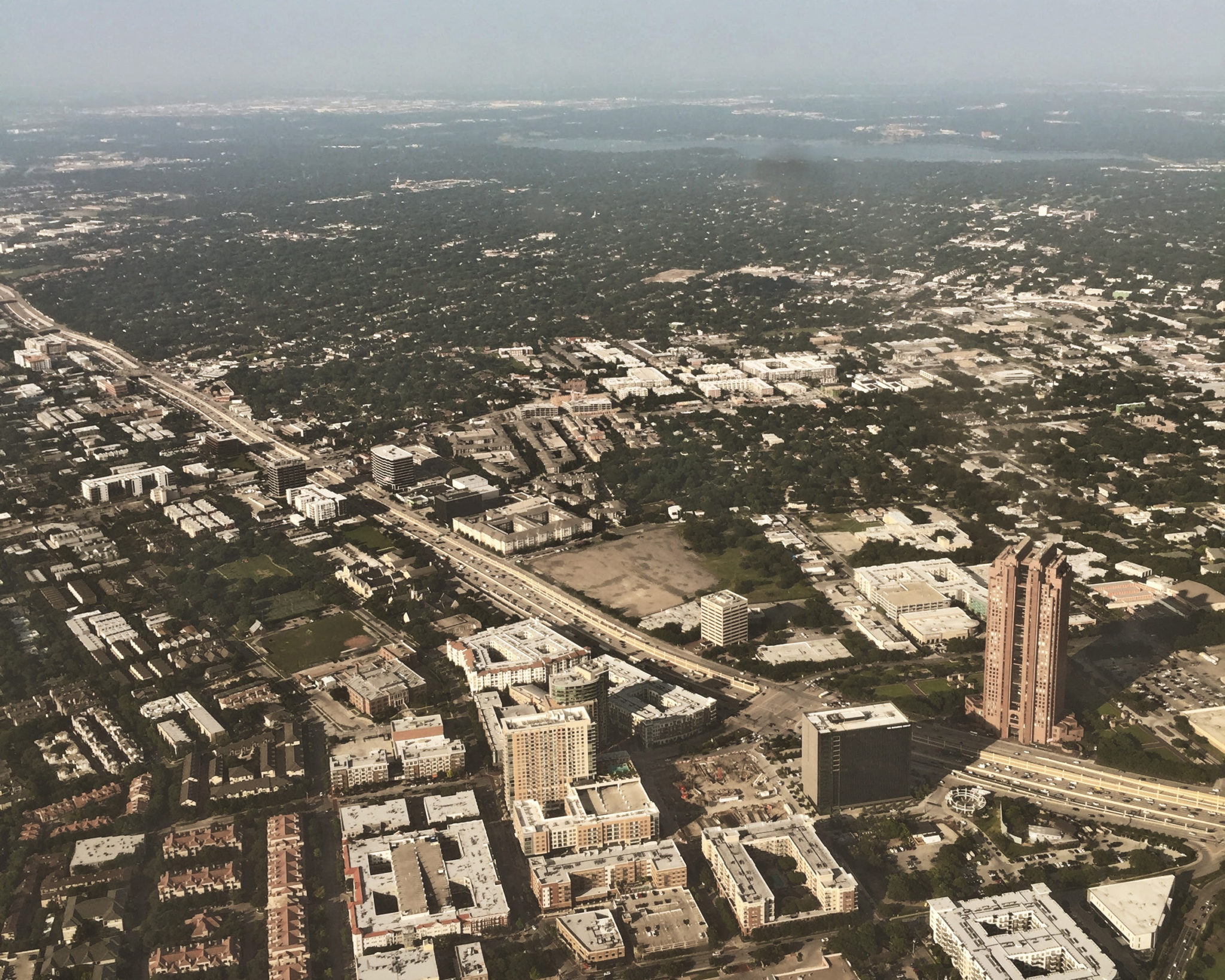 The tall pile of shredded roofing shingles was encroaching on Marsha Jackson’s property. The pile made Ms. Jackson’s life, and the lives of South Dallas families living near the site, miserable – and in general some feeling unwell. Late into the night, light from the Blue Star Recycling facility shone into Ms. Jackson’s room.

Last year, in response to the persistent nuisance, a multi-faceted movement arose: affected neighbors formed Neighbors United/Vecinos Unidos; another group of residents and organizations formed the Southern Sector Rising campaign for environmental justice; and a lawsuit from the City of Dallas eventually ceased Blue Star Recycling from further operations and ordered the tons of recycled shingles to be removed from the site within 90 days.

As the Blue Star case shows, community members can have an enormous impact on the zoning laws around their homes. The purpose of zoning is to promote the public health, safety, and general welfare. However, when zoning fails, people can respond, just as Ms. Jackson and her neighbors did, to effect change in their neighborhoods by organizing, planning for the future, uniting among neighbors and allies while also safeguarding their communities from harmful zoning. Because of the potential negative impact of industrial zoning on public health and environmental hazards, it should never coexist in proximity to residential homes, as was the case of Blue Star Recycling.

There is a myriad of methods a community can gather input from their neighbors to create a neighborhood plan, but inclusivity should be an important driver during the process. Being engaged and aware of proposed zoning changes in neighborhoods also allows community members the opportunity to not only share their opinion but potentially influence decisions that impact their surroundings. In early 2018, a group of residents in Joppa, a freedman town in Dallas, were successful in fending off two batch plants near their neighborhood. Their success was in part due to their continuous efforts and participation to speak up against a zoning case during public hearings at City Hall. In other instances, the intended outcome may not always reach fruition but nevertheless invoke some impact.

Early in 2019, a zoning applicant in Dallas, TX was seeking a rezoning change of their property to a zoning district that would allow residential uses since the current underlying zoning does not permit residential uses. However, the adjacent neighborhood from the property was not pleased with the suggested zoning district because of the potential physical changes such as number of stories and the other uses that would be permitted by right under the new zoning. Neighborhood residents made their concerns heard during a community meeting held by the applicant and ultimately the parties agreed on delaying the hearing to find a middle ground for the applicant and nearby residents. Once the case was heard, the City Plan Commission approved the zoning application subject to deed restrictions, as agreed between the parties, on the property.

Some residents may decide to remain uninvolved during important planning and zoning related issues in their neighborhood, asking, “what’s the point?” and insist that “nothing will change.” Unfortunately, their objections become a self-fulfilling prophecy: nothing will change in a neighborhood if no one decides to act, question, and advocate for the greater good of a neighborhood. It is true that change does not happen overnight, and it often entails continuous effort and proactive planning.

The efforts of Ms. Jackson and her neighbors unfolded over many months, and as challenging as it was, they did not and have not given up. There is still a 90 day timeline to remove the shingle mountain. For those who may not have the time, power exists in numbers: when more people are involved in neighborhood efforts, tasks can be delegated among the group.

Zoning is the gatekeeper of what you see in or near your community. (@J_Rangel16)

Zoning is the gatekeeper of what you see in or near your community. Question if your zoning is promoting the public health, safety, and general welfare. If zoning is not fulfilling its purpose, organize and advocate for the quality of life you deserve, just like Ms. Jackson and her neighbors did. It is never too late to get involved in your community, be proactive and become familiar with the local zoning process. Organize alongside with your neighbors and craft a community plan that is created by the community from its inception to final product.

Speak up, make your voice heard, and don’t let others decide in your absence what the future of your neighborhood will be. 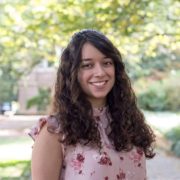 Jennifer Rangel is the Planning & Community Outreach Director at the Inclusive Communities Project and a Public Voices fellow of The OpEd Project.