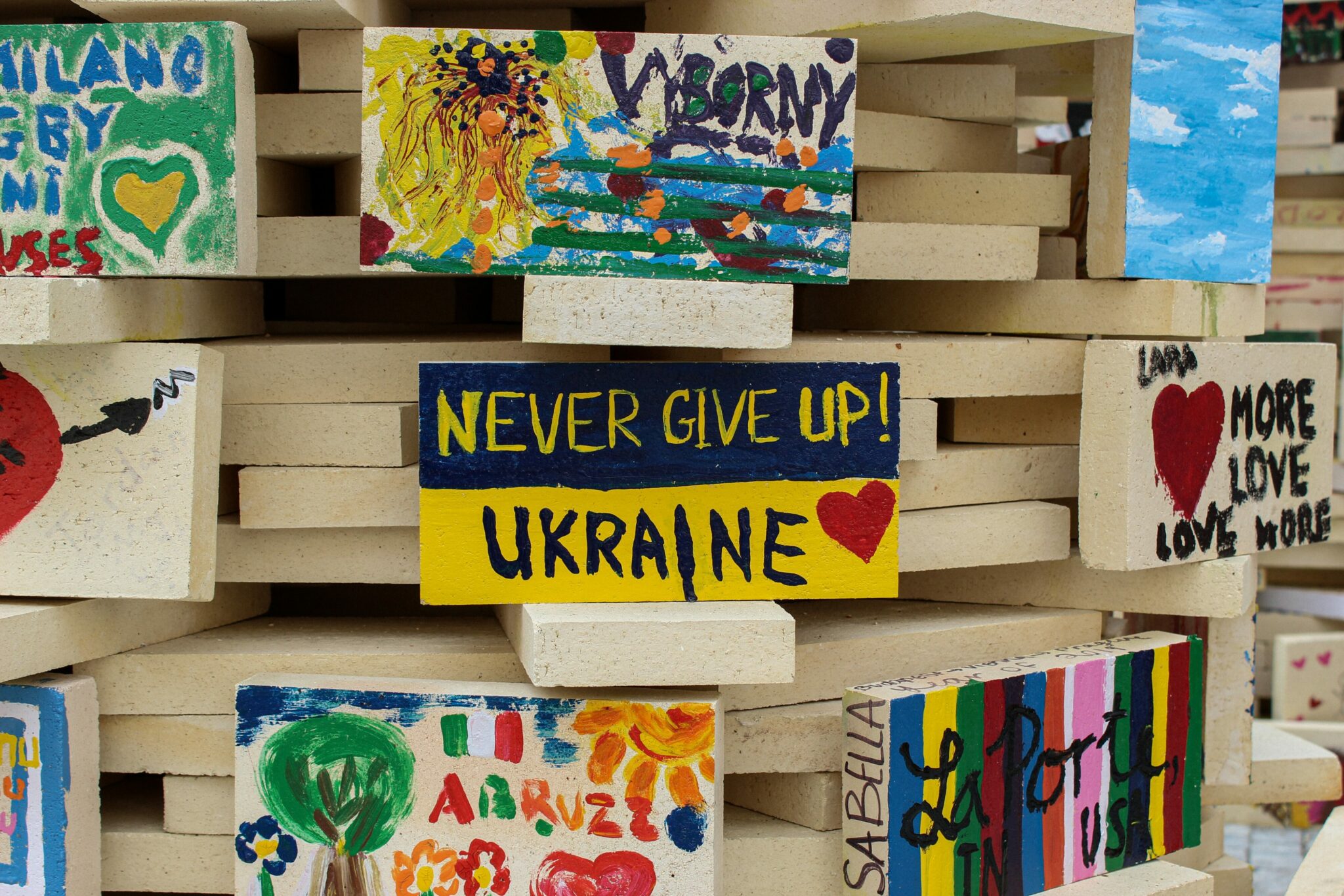 Looking Back on Jan. 6, Our Grief is Growing—Americans Need to Wail!

“It’s the most wonderful time of the year,” sang Andy Williams about the holiday season. But is it wonderful for women and girls around the world?

In 2022, unprecedented happenings took place showing how war, oppression, and conservative decisions impact the rights of women globally. Despite the tremendous media attention to the events listed below, the entire picture from a women’s rights perspective has been missing. Some significant events overlapped and shadowed the other, each switching media focus from one another, making it particularly hard to get a quality analysis of how the events intersect,  the long-term impact, and the lessons learned.

Human rights violations in 2022, specifically violations of women’s rights quickly switched from the global discussion only to talks within professional circles. So, in the end, the public might know the facts in general, but still lack information about the level of long-term impact on women and girls.  Although each event happened in different places and on different political backgrounds, the links and the same patterns related to women’s rights can be detected.  Specifically, women’s role during the war, conflicts, and the importance of access to reproductive health.  This year again reiterated the common thoughts around the dehumanization of women seeing them only as birth-givers and objects of protection.

Russia’s full-scale invasion of Ukraine caused ripple effects globally but its impact on women and girls is particularly troubling. Millions of women and girls crossed the border from Ukraine to other European countries, according to the United Nations High Commissioner for Refugees (UNHCR) published data. While wars and conflicts impact all people residing in the conflict areas, different groups suffer the most due to their gender, identity, age, sexual orientation, and location.  One of the largest threats to women during times of war is sexual assault.

Carol Cohn in the book  “Women and Wars” explained that during wartime, raping becomes the main weapon.  Psychologically it also impacts men with a sense of helplessness and guilt for not fulfilling their primary responsibility as the “head of the family” to take care of “their women”.  Rape became a weapon in Ukraine too evidenced by an increase in the reports of sexual assaults, affecting victims of all ages.

On the other hand, war can empower women as well. Today women comprise only around 10% of the Ukrainian armed forces. Their right to serve in combat positions/zones only was possible after amendments to legislation in 2018. The war made it possible.

The authoritarian regime in Iran violates all the fundamental rights of women and mentally destroys them not to stand up for their rights. The story of Mahsa Amini – a victim of the regime who died in police custody, united the women in Iran. Widespread protests were not only limited to Mahsa’s death but against the ideology of the dictatorship despite the brutal killings of at least 507 citizens. The heroic resistance of women united not only their country but founded international solidarity: support of women politicians cutting their hair publicly, informational campaigns, posters in the streets, and the historical support of Iranian national soccer team, etc.  Most importantly, fear as a weapon of the Iranian regime to silence its citizens has diminished by abolishing the morality police.

In 2022 the U.S. Supreme Court reversed Roe v Wade decision, questioning the right to abortion. The debates around the right to abortion are never-ending, dividing public into the pro-choice and pro-life teams. The decision of the country that builds its foreign policy on the promotion and protection of human rights was shocking.  The day was a huge loss for feminists around the world because the country thought as an example of promoting the reproductive health of women betrayed women. This was not the decision of only one country but gave the green light to conservative countries to follow the United States’ steps. The banning of abortion will lead to an increase in illegal abortions and will create life-threatening conditions for women. From the country’s mercantile perspective it would damage its economy impacting its human capital development and overloading its healthcare system.

The U.S. Supreme Court decision went viral almost simultaneously while Ukrainian women refugees, and victims of violence struggled to access abortion in Poland (the country with the strictest abortion laws in Europe). The consequences of the War in Ukraine clearly showed how the policies of different countries might impact women.

Women are undermined in conflicts and wars, their impact is underplayed and not publicly credited. They are seen as objects of protection. Often, because of these “common thoughts,” women suffer more. Last year’s happenings also prove that women can play a tremendous role in conflicts, fighting for their rights and empowering others. In addition, it has been shown that human rights, especially reproductive health, are universal in their importance during peace and war. 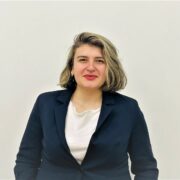 Natika has spent nearly a decade working in non-governmental and international organizations. She comes from Abkhazia, an occupied territory of Georgia. The challenges she experienced stemming from her family being forced to leave home and move to another place led her to become a human rights campaigner, and this inspires her to want to communicate the needs of diverse communities at the local and international levels. Natika has a successful record in planning and implementing awareness-raising and advocacy campaigns in the field of human rights, rule of law, and democracy within the framework of the projects funded by the Council of Europe, European Union, USAID, SIDA, OSF, NDI, NED. She is a Public Voices Fellow on Advancing the Rights of Women and Girls in partnership with Equality Now