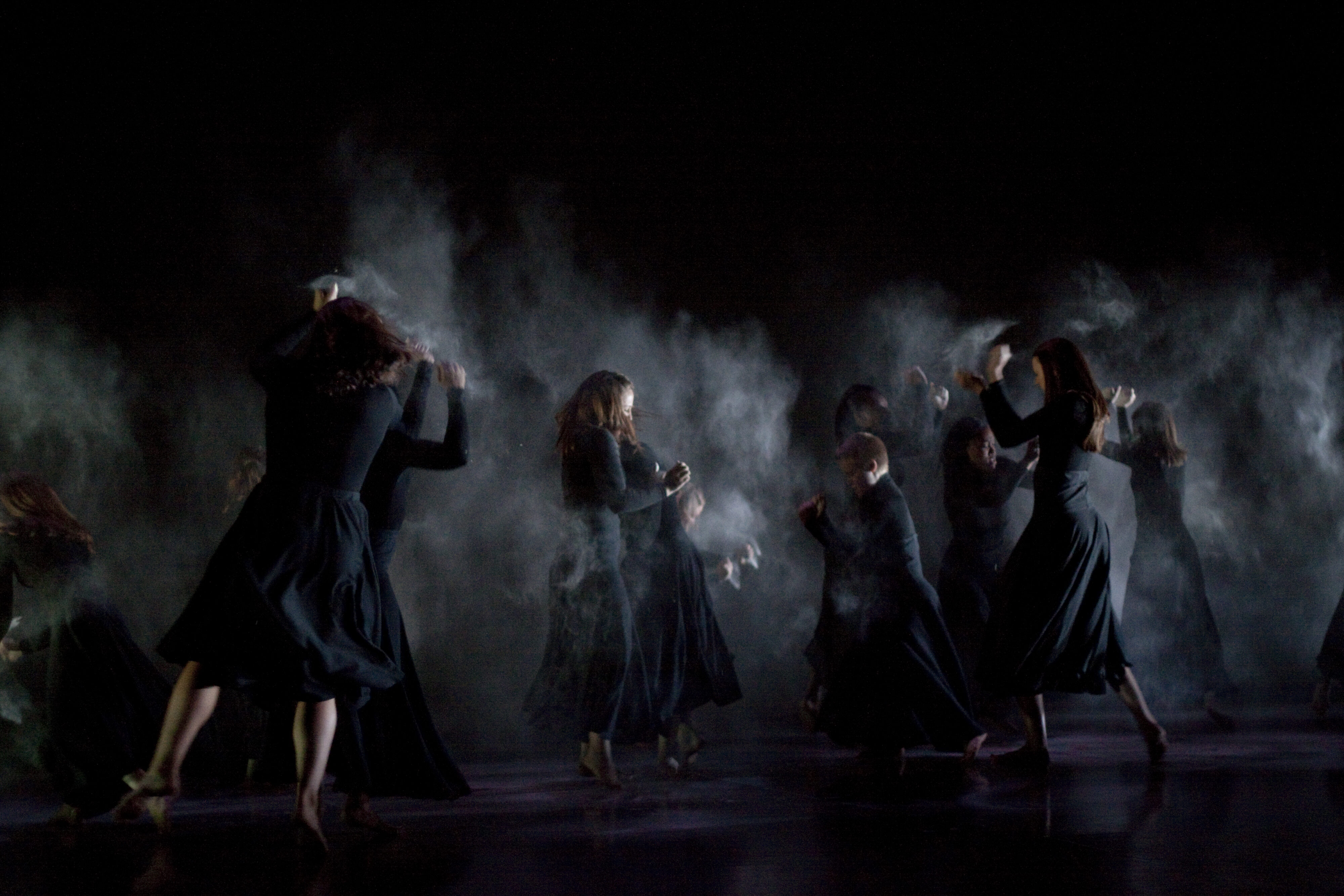 Photographer: Natalie Fiol. The Department of Dance University of Illinois

Medicine – Going Where It Has Never Gone Before.

On Jan. 6, 2021, I realized how much I loved America. Not one to participate in flag waving, I never considered myself a “patriot,” but an exponential sadness invaded my body that day and has never quite left. As a dancer and embodied practitioner, I am like a canary in a coal mine sensing that we are all lingering in a miasma of grief.

Looking back, our collective grief has been growing, not only from the escalating political violence, but also from the extraordinary losses brought on by the pandemic, gun and planetary violence. Our headlines are increasingly filled with anger, fear, and sadness and most stories about political and gun violence end with fruitless pleas to end the violence!

We need to mourn together—viscerally, physically, emotionally. However, most of our national rituals for grief are based in military victory where death is best remembered if it’s valorous. Instead, we grieve alone or within small communities, trying to endure the enormity of this existential crisis.

As I scream profanities at the television, I bear witness to the violence that has settled into the fibers of my muscles and bones. Lately, the floodgates have been also dangerously open due to the recent loss of Sugar, my spunky Labrador. One day a full-blooded scream erupted, which evolved into shaking and visceral sobbing. This was more than Sugar; I was crying for our world.

To be sure, tears are shed in the pageantry of Memorial Day parades, but these rituals are carefully choreographed to prevent us from truly wailing. Tidy parades erase the chaotic nature of death, soldiers in crisp uniforms march in lines and the 21-gun salute ejaculates grief in staccato explosions. Orchestrated order masks the violence from whence it came. The ugly truth of impermanence is kept at bay with phrases such as, button it up and keep a stiff upper lip.

When that sob escaped, an unexpected high, repetitive sound ricocheted through my vocal cords. I had heard this sound before at a Roma funeral procession in Barcelona. A woman threw herself on the casket, and as other mourners dragged her away, traffic stalled in all directions. The scene was full of messy femininity, orifices spilling out the gory fluids of life. The grief was palpable, yet it hung in the air, suspended within the everydayness of life.

In many cultures, experienced elder women are hired to perform a death wail, which attends to both the living and the dead. Keening, or caoineadh, which means “crying,” was a Gaelic tradition, a vocal artform performed at the graveside of the deceased, which contained “raw unearthly emotion, spontaneous word, repeated motifs, crying and elements of song.” While it may be hard to imagine a professional hired to grieve for someone they do not know, empathy was at the heart of the practice, which required compassionate listening by the whole community. Unfortunately, this tradition faded away during the last centuries.

Present day processions such as the Day of the Dead in Mexico or the Jazz funerals in New Orleans utilize music and song to bring communities together and heal wounds. The Diné (Navajo) peoples believe it is important to live and die in Hózhó, a state of order with family, community, spirits, nature and animals. Present day souls need us to find a “state of order,” too.

Memorials such 9/11 or the Effigy Mounds offer poetic spaces to reflect and new memorials such as The Crazy Horse Memorial in South Dakota and a possible memorial for Americans lost to the pandemic might provide opportunities to develop fresh, alternative traditions. While make-shift sites filled with teddy bears and flowers absorb the pain, we need something bigger.

We need to create a National Day of Mourning at our memorials and monuments drawing from the rich cultural traditions, processions and performative rituals of our peoples. Keeners, in the guise of shamans, priests, priestesses, rabbis and imams could open the ceremonies with a death wail heard around the nation.

Not surprisingly, animals know about grieving too. Before Sugar died, she furiously dug a deep forbidden hole in my garden. Days later, her best friend Spice, a retriever/chow, settled into Sugar’s muddy hole. As I climbed in and spooned myself around Spice, my brainwaves unscrambled and anger drifted away. We were absorbing her spirit; the feel of her fur was imprinted into both our bodies, as real as when she was living. Mourning, in whatever form it comes, brings insight and clarity.

Bold actions are needed to remind us that death is a living thing that needs tending. Of course, we will never put an end to violence, but we can attend to the grief and violence within. To do so, we must undo the buttons, soften the upper lip and let the wailing begin. 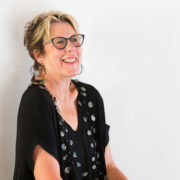