by Lien B. Tran 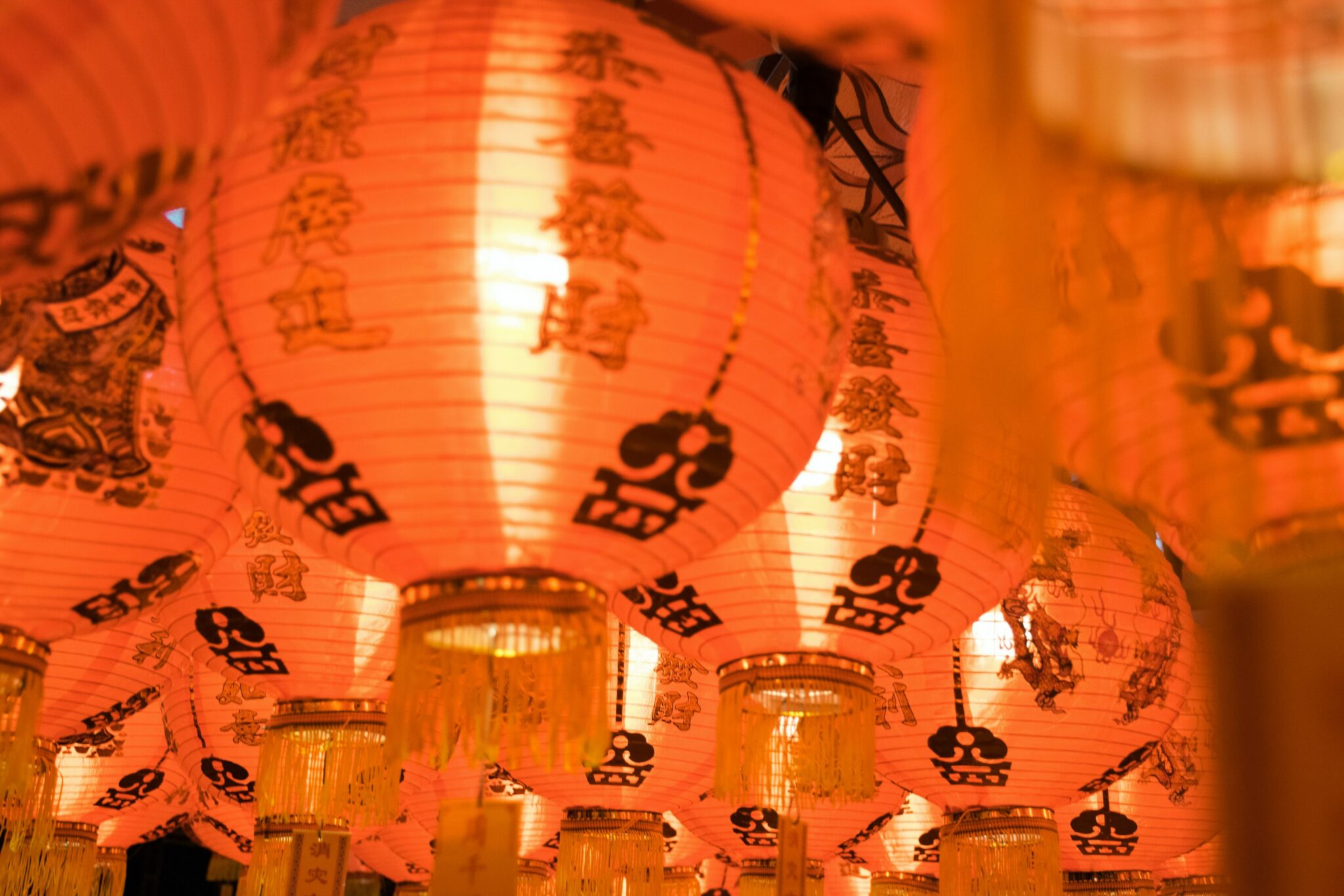 The first day of January marks the start of a new year for many, but more than a billion people globally are busy preparing for another, more personally significant, holiday: Lunar New Year. In 2023, Jan. 22 marks the start of the new Year of the Rabbit / Cat.

Many Lunar New Year traditions, such as honoring our ancestors, are shared across cultures. But there is also rich diversity and variation in celebrations and their significance across Asian cultures, including my family’s native Vietnam, where it’s called Tết, and they celebrate the new Year of the Cat, the one sign that does not match the Chinese zodiac.

Lunar New Year is often viewed as a fresh start— an invitation to put last year’s troubles behind and focus on brighter days ahead. It’s also a chance for Americans to reflect on our understanding and appreciation of Asian American history.

It’s critical that we do not homogenize Asian and Asian American Pacific Islander identities. The United States is home to 22 million Asian Americans, who have roots in more than 20 countries. That population is expected to surpass 46 million by 2060, but we are only recently seeing commitments to honoring and educating future generations about the lived experiences, historic contributions and often racist treatment of Asian Americans.

Last June, President Biden signed a bill to explore the creation of a National Museum of Asian Pacific American History and Culture. The plans have been met with appreciation, but also valid concerns that the most visible groups, such as Chinese or Japanese, will have their cultures represented at the expense of others.

My institution, DePaul University in Chicago, is distinctive in offering a Global Asian Studies program that connects the theories and practices in Asian Studies, the diaspora of Asian peoples around the world and the unique experience of Asian Americans. And in 2021, Illinois became the first state to mandate comprehensive Asian American history in all K-12 public schools, with the passing of the Teaching Equitable Asian American Community History (TEAACH) Act. In 2022, several more states—including New Jersey, Connecticut, Rhode Island and New York—pledged to boost Asian American and Pacific Islander curriculums, albeit without clear available funding or resources for educators.

It’s important that these efforts are undertaken with care and intentionality.

Educators looking for resources to teach Asian American history should look to organizations like Asian Americans Advancing Justice, as well as museums. Museums are also in the business of education, and there are already leading examples for how emerging technology can be the means and solution for collecting, sharing, educating and even immersing students and museum visitors in difficult histories, while survivors are still alive to share their voices and stories.

Emerging technology, which includes virtual reality (VR) and augmented reality (AR) which takes into account a person’s location, movements, and/or camera feed, can enhance our teaching and understanding by making history come alive. AR isn’t just filters overlaying digital stickers on your camera feed or used to see how a table might look in your home. AR can place digital representations of people during a historic moment.

One example is Be Here / 1942, a multimedia exhibit at the Japanese American National Museum, which commemorates the 80th anniversary of Japanese internment. It includes a downloadable app which allows visitors to augment the museum’s exterior plaza with the digital images of nearly 200 people awaiting buses in this exact same location that would eventually take them to so-called assembly centers, which were actually makeshift concentration camps.

The app augments the location, merging us together with these historic people and having us consider what was going through Japanese Americans’ minds at this vulnerable time, using black and white still photography taken by white, U.S. government-issued photographers as the source material to reenact this scene.

The Illinois Holocaust Museum also recognized this urgency, now having the first-in-the-world virtual reality exhibition, The Journey Back, which allows audiences to control their own 360-degree experience as they journey with Holocaust Survivor Fritzie Fritzshall, president of the museum and filmed before her passing in 2021, to the grounds of her grandparent’s home and to Auschwitz. Fritzshall was instrumental in ensuring Illinois became the first state to require teaching about the Holocaust in all public elementary and high schools.

As with the Holocaust and Japanese internment, there are many voices and stories at risk of being lost if they are not captured now, due to aging survivors. Thankfully organizations like Densho and Vietnamese Heritage Museum are capturing oral histories of aging Asian Americans, and now emerging technology can powerfully augment and truly immerse students and museum visitors to these historical moments, which are traumatic but a reality reflecting decades going on centuries of prejudice. Capturing these stories and voices is critical to our collective and continued mission to combat hate and advocate for anti-racism in this country.

I personally have realized in my adulthood how little I knew about my extended family’s emigration to the U.S. I first recall hearing my aunt’s story about evacuating from Vietnam only a few years ago, when she invited me to meet her at an independent theater in San Francisco and watch a documentary about the days leading up to the 1975 fall of Saigon. After we watched it, she shared how she was on one of the large vessels bound for the Philippines, just like in the documentary.

The experiences and contributions of Asian Americans are too important, and the stakes are too high, for us to not actively capture and share the voices of those who’ve shaped this nation’s past and present — before it’s too late. 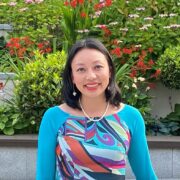 Lien B. Tran is an assistant professor of games and design at DePaul University’s Jarvis College of Computing and Digital Media, director of Matters at Play transformational design lab, an advisory council member for DePaul Migration Collaborative, and a Public Voices Fellow with the OpEd Project.