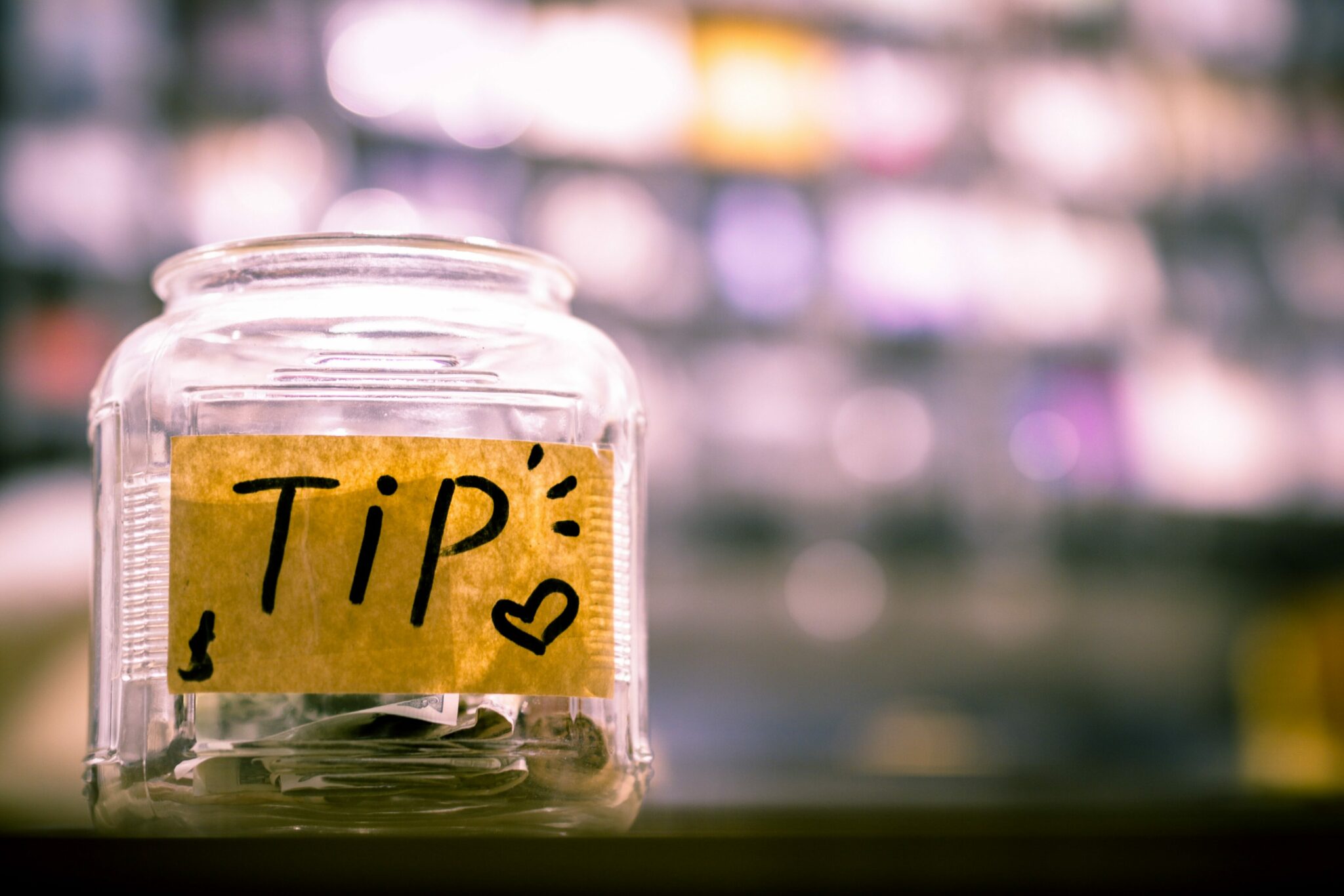 Calling all women in STEM: Let’s more consciously create and use our networks!

Whenever a customer doesn’t tip, I’m reminded that this is not why I came here. After five years of college, I did not move to Dallas to work in an under-appreciated field of slaving away in a coffee shop. Alas, I’m thankful to have a job at all.

Trackback four months prior when I was in my gorgeous elementary school classroom thinking about its organizational needs. My principal sits me down and asks me to change my prefix from ‘Mx.’ to ‘Ms.’ for my own “safety” for the surrounding conservative neighborhood. This was fine and applicable; I understood. What I did not understand, however, was the implications of the disregard for my own humanity that I was to experience in the coming weeks and months.

I had just graduated from a university about an hour away. I had moved away from a city that held my identity and love for art to a high standard of not only respect but admiration for this job opportunity. The fact that I had gotten this job in this particular district was an honor, knowing little that it was due to its desperation for teachers – simply needing bodies to fill positions.

I organized and decorated my art classroom to represent a safe creative space for these over-privileged children to let down their high expectations of academic success and explore their right-brain needs. I remember my excitement overshadowing my nervousness as we counted down the days until the new school year officially began. I wore a navy pin-striped suit to Meet-the-Teacher night a couple of nights before the children were to begin school again, and by the end of that week, my entire life had turned on its head.

It began with some strange activity on my Instagram account. This account was a page completely separate from my teaching career, even using a pseudonym as a disguise. The page tracked my artworks throughout art school, I frequently posted academic works pictured within the university gallery walls. I received ‘likes’ from seemingly wealthy mothers, along with someone from HR. Within minutes, I received an email requesting me to come into the administration building first thing Monday morning before class was due to start.

I arrive at the administration building the next morning, already shaking and on the verge of tears. I’m brought back into an office and the door closes behind me. On the table in front of me were printouts of old artwork from my Instagram page. Some were admittedly explicit but still were all under a professor of mine who encouraged these explorations. However, the screenshot that presented the biggest ‘problem’ was a charcoal nude from my figure drawing class years ago depicting a transgender woman.

This sketch I had posted several years ago provided excellent fuel to the fire that was already burning. The mothers of the school were outraged, saying that I was drawing minors and that I was a groomer, a danger to their children. In disbelief, I learned that a 9-1-1 call had been made that morning from a mother saying her child would be endangered if they were to go to my class that day. I had never felt so stalked, violated, and bruised. I was immediately put on administrative leave for ‘being a distraction’ and after multiple weeks of fighting, I threw my hands up and resigned.

My life has toppled since then, ending up in a psychiatric hospital and leaning on friends and family more than ever before. I don’t know if I could ever teach again, the trauma is too prevailing. Now, the “concerned” parents have come after my teaching license altogether, saying I should never be around children or allowed in a school. I’ll keep working at the coffee shop, continuing to be reminded of my experience. I am not asking for pity for having had an unfortunate tribulation, but I want to start telling my story as a warning.

Educators are under attack, and it is for more reasons than you could ever believe. For now, just remember to tip your baristas.