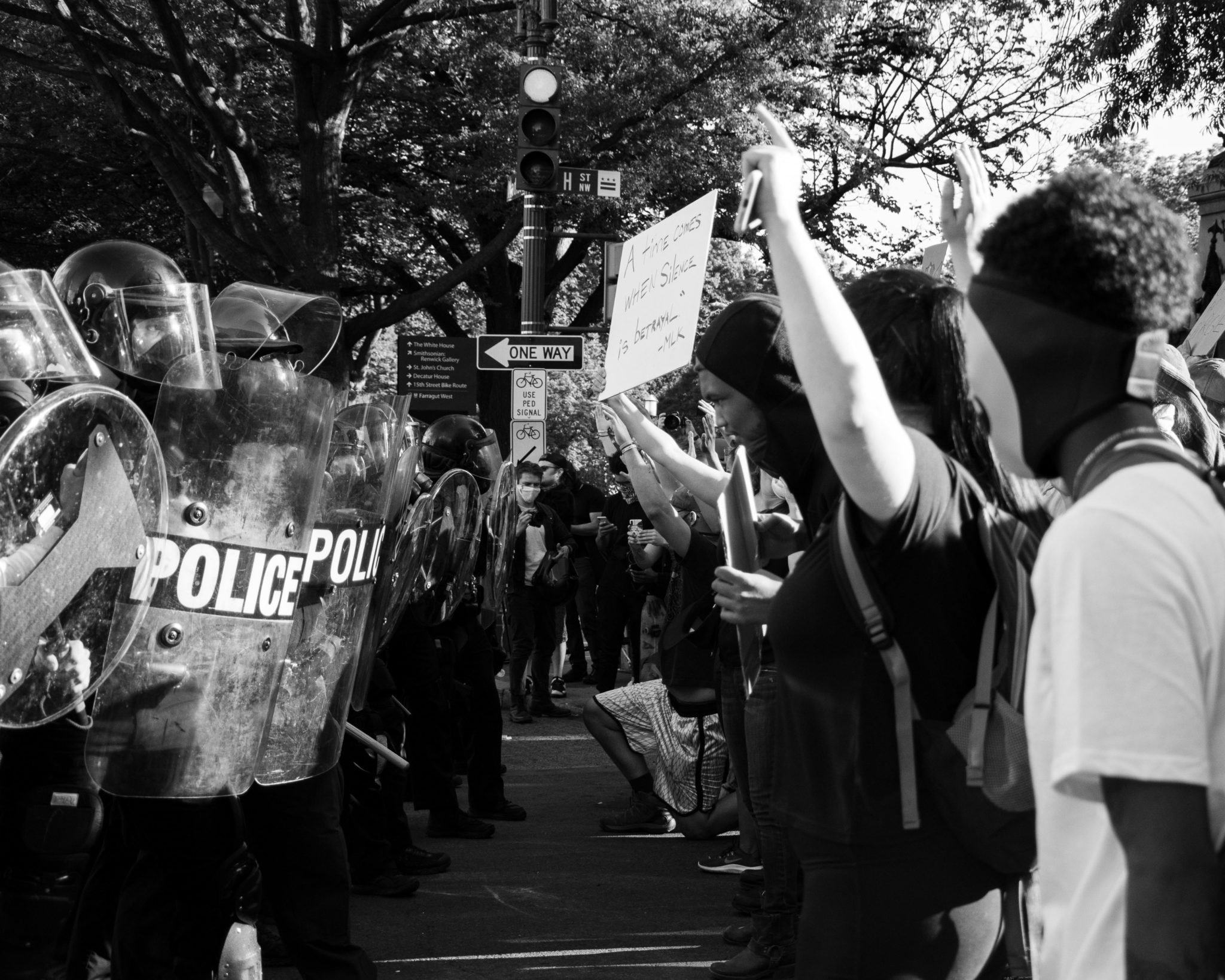 As Washington, D.C. authorities arrested and ousted the extremist hate group leader linked to the horrifying White supremacist attacks on Black churches last month, it is gearing up for more pro-Trump demonstrators this week. Families across the country have faced similar assaults, making it all the more important to recognize that attacks like these are nothing new in our nation’s history—or present.

There was a national fear that wide-scale violence would erupt after the results were announced with businesses in cities across the country boarding up their windows.

As the nation emerges from the post-election haze, many are surprised to find a great number of Americans chose the status quo as more than 74 million voted for Trump. Especially given that it represented a desperate clinging to the racist rhetoric often stoked if not endorsed by the incumbent.

As an academic researcher studying the sociology of race and racism for 19 years, 13 of those spent collecting and studying the life histories of people who fled the racism and violence of Louisiana during the Great Migration, I can say that in these times it is more important than ever for all people in our country to understand how the legacy of racism in our present is irrevocably shaped by our past. The danger to our society lies in overlooking how recent in our collective past these events indeed are, and how they still exert their influence on how Black people are treated today.

Racial violence was a big part of sparking the Great Migration. Beginning in the 1910s and lasting through the 1970s, roughly six million Black Southerners fled their homes and the racial violence they endured daily to seek out new opportunities in cities throughout the county. We must know and keep this history close to understand and identify the continued threat to our society today.

Most people will probably think of violence against Black people as a legacy of the period of Black enslavement and Jim Crow—a time that seems long ago for most non-Black people and those who do not experience racial violence regularly. During the antebellum era, White people could indiscriminately enact physical and symbolic violence on enslaved and free Black people. For example, beatings, killings, rape, separating families, and racial epitaphs were common.

During the Jim Crow era, many of these violent actions continued. We also saw it most prominently in extralegal lynchings of Black people, especially of men for imagined grievances against White women, as well as violence used in voter intimidation. As a society, we most often associate this type of violence with the U.S. South and can’t imagine that it crept out of those boundaries into the rest of the nation.

However, what the millions of migrants found in their new towns were only slightly different versions of racial violence they knew from home. Though we’ve seen progress from the periods in our history when Black people were systematically enslaved and the legal restrictions of the Black Codes and Jim Crow South ruled the day, this violence continued into the post-Civil Rights era. And there are a myriad of ways that racist ideology is still enacted in overt ways today.

In my research with Louisianans who moved to California during the Great Migration, I heard stories of families facing bombings and threats of violence in their neighborhoods when buying homes in newly desegregated neighborhoods. On another occasion, a young Black couple (the man was darker skinned and the woman was very light skinned and White-appearing) faced questioning of their relationship by a group of White youth while visiting a public park. Assuming that the relationship was interracial, subsequent threats of bodily violence were hurled at the Black man until the woman frantically explained they both were Black. In other accounts, Black children remembered teachers using the N-word or employing other anti-Black practices in integrated classrooms, in perhaps more indirect ways than they would have experienced in the South.

But it’s not just history. What we must remember is that we continue to see the reincarnation of this atrocious ideology in the present day. We have not yet moved beyond it as many people would like to think.

When White women call law enforcement on Black people in public spaces, as in the Central Park birdwatcher incident, know that this invokes the practice of accusing Black men of threatening White womanhood. Fourteen-year-old Emmet Till’s murder in 1955 is a horrific example of what can happen to Black men and boys as a result of this accusation.

When innocent men and boys like Ahmaud Arbery and Trayvon Martin are racially profiled as criminals and killed by private citizens while jogging or walking in their neighborhood, recognize that it mirrors the lynch mobs and lynchings that were common in the Old South. Acknowledge that it is akin to private citizens enforcing laws and actions that prohibited Black people from taking up public space that was deemed by Whites to be for Whites only.

Or when militias and White supremacist groups vandalize Black churches or patrol racial justice protests where participants exercise their rights of free speech against police brutality, targeting and injuring protestors in the process, accept the connection to Black voter intimidation or church bombings where Black children were killed. Name the connection to harassment of Black children desegregating public schools in the South. When perpetrators of this type of violence are easily released from jail, it keeps our racist past in the present.

As we await the transition of power coming in a few short weeks, we must be sure to continue to combat the effects of our legacy of racism by recognizing how our racial history connects with the present. Commitment to this truth will ensure that we do not let our guard down and dismiss acts of systemic racism as isolated incidents. 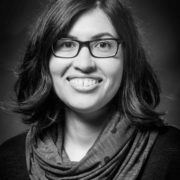 Faustina M. DuCros is an associate professor of sociology at San José State University, the author of several articles on Black identities, migration, race and media representations, and is a Public Voices Fellow with The OpEd Project.