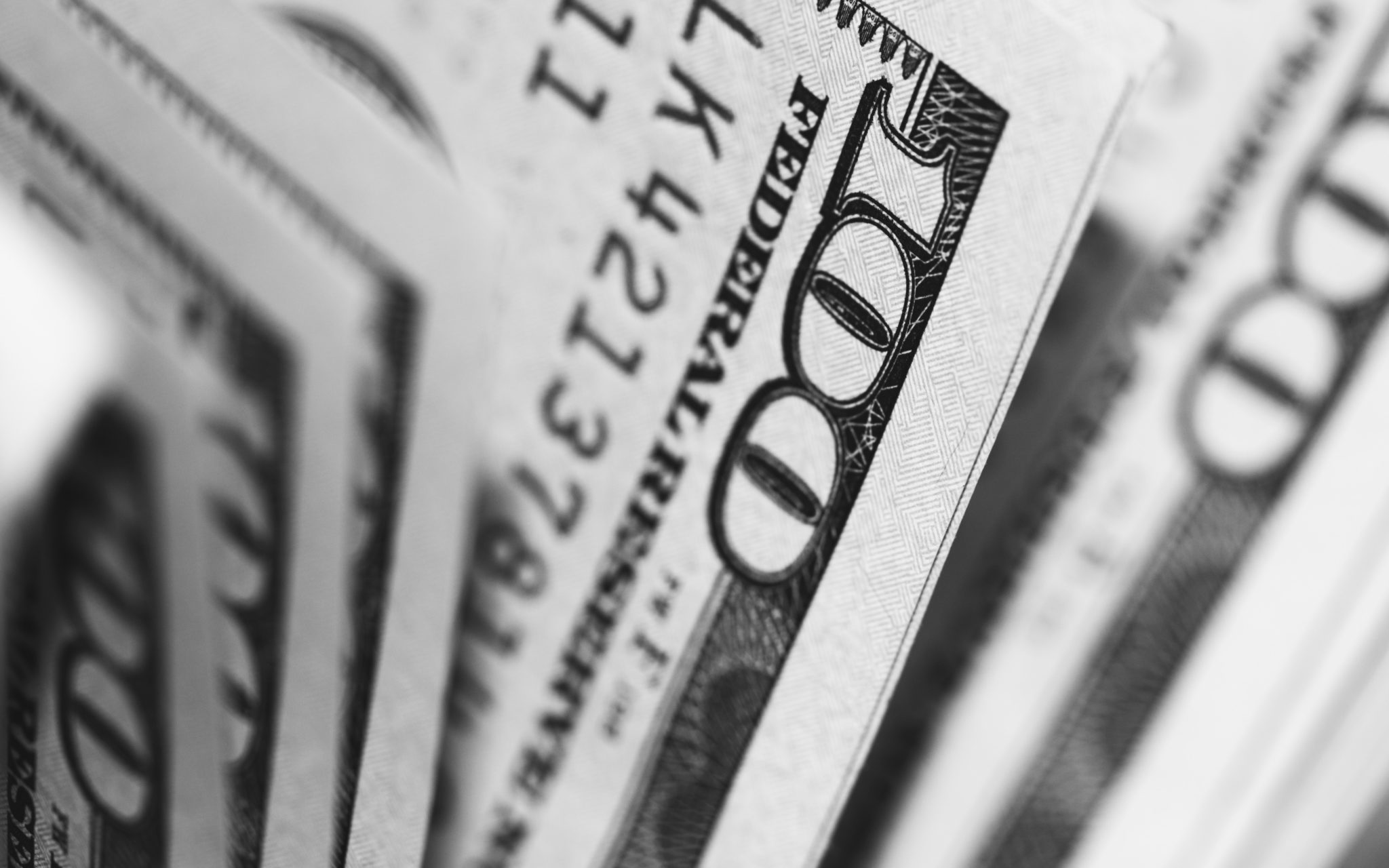 As a child of poverty and a nonprofit professional advocating for economic opportunity and financial stability in low income communities, I have seen how money woes can both tear families apart and bring them together. Poverty has been systematically and deliberately crafted as a way to keep communities of color from achieving financial independence; these side effects can be seen as higher crime rates, increased prison sentences for minor crimes, increased gang activity and a multitude of health related issues.

As we were settling into our seats, I muscle memory locked the doors the moment we entered; a blue light caught my periphery forcing my eyes to the left where I was starting into the barrel of a gun slowly tapping on my window while hearing the familiar noise of my door handle trying to open. It took me a few seconds to register what was happening and I called to my sister and started to shrink down, but then heard her voice saying, “Oh my God, Drive Now”.

In my panic, I realized that I had not fully started my car because I used a remote start, so when I put the car into drive it stalled, and all the doors opened because of a convenience feature that is standard on all vehicles. Lucky, my sister was able to keep the doors locked, I started the car and then it happened again, but this time the masked man was quicker than my sister and he opened the door and placed the gun in my face.

The encounter lasted all of three minutes with the robber continually asking for jewelry, cash, cell phones while placing the gun to my head, arm, thigh and passing objects within his reach to his associate. They did not use violence; our lives were spared and only items that could be replaced were stolen.

In describing the masked men to the police, the only thing that kept coming to my mind was that they were young teenagers and could have been any one of my relatives, friends or clients. Brown coffee colored skin and dark bushy eyebrows, a description could have been anyone. I think of that night often, but not for the reasons of personal safety or fear, but of the young men that must turn to a life of robbery in order to feel empowered, accepted and financially secure.

I have spent the last 12 years of my career working in the nonprofit sector with a personal mission to help people understand their relationship with money and how to use it as a tool for generational wealth. Money is emotional; it can be our best ally and our worst enemy. I have tossed and turned trying to understand the circumstances that these young men face that would lead them to taking the risk of possible imprisonment or even death for a few hundred dollars. What a disservice have we allowed in our communities of color to where people feel no other recourse but robbery to gain financial stability.

Over 1.5 million children, ages 0 – 18, live below the poverty level in Texas, as reported by Kids Count. The American Dream that has been mass marketed to generations ranging from GIs to millennials has vastly evolved to an idea that can be completely out of touch for more than half of the US working population.

Rising housing prices, a decrease in labor and service positions that pay a living wage, individuals patterned behavior in utilizing money, educational, and policy barriers have created the largest race wealth opportunity gap of our time. In North Texas, a white man with a high school diploma may earn $64,000 per year (higher than the national average); however, an African American or Latino must hold a 4 year degree in order to average the same wage. This statistic does not consider the wages of women, which are far worse in comparison.

I can only make an educated assumption that the motivation for these young men to rob single women in parking lots stemmed from their financial circumstances. The profile and statistics show that robbery is a crime of opportunity and for quick cash. These young men have yet to be apprehended; however, it has been widely documented that children who grow up in financially stable homes and given the tools they need to succeed through educational opportunities and financial education are more likely to become successful adults. However, with systematic barriers and intentional oppression of communities of colors, the attainment of success is a much higher bar than it has been historically..

My life has changed because of this robbery. I still come home late, but I am always on the phone with someone while I walk to my apartment; my sister wakes me up at 4am to watch her as she walks to her car to leave for work in the morning and we triple check all opened doors and windows. I choose to believe that these young teenagers made choices that were beyond their control because of their financial situations and lack of available opportunities.

The financial coach and mentor in me would like to arm these children with educational tools and hone their life skills that they have learned on the streets then turn them loose on the corporate world where they could thrive. Our community has the capability to do it, but do we have the will to place more money into youth programming and not put mandates on an already strained educational system?

As schools are welcoming back students to hallowed halls for another school year, let us remember that we all have a part to play in dismantling a destructive and racist system of wealth distribution. 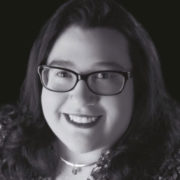 Amanda J. Arizola, MBA MHSM is the Co-Founder of CoACT North Texas. She is a Public Voices Alumni Fellow of the OpEd Project.