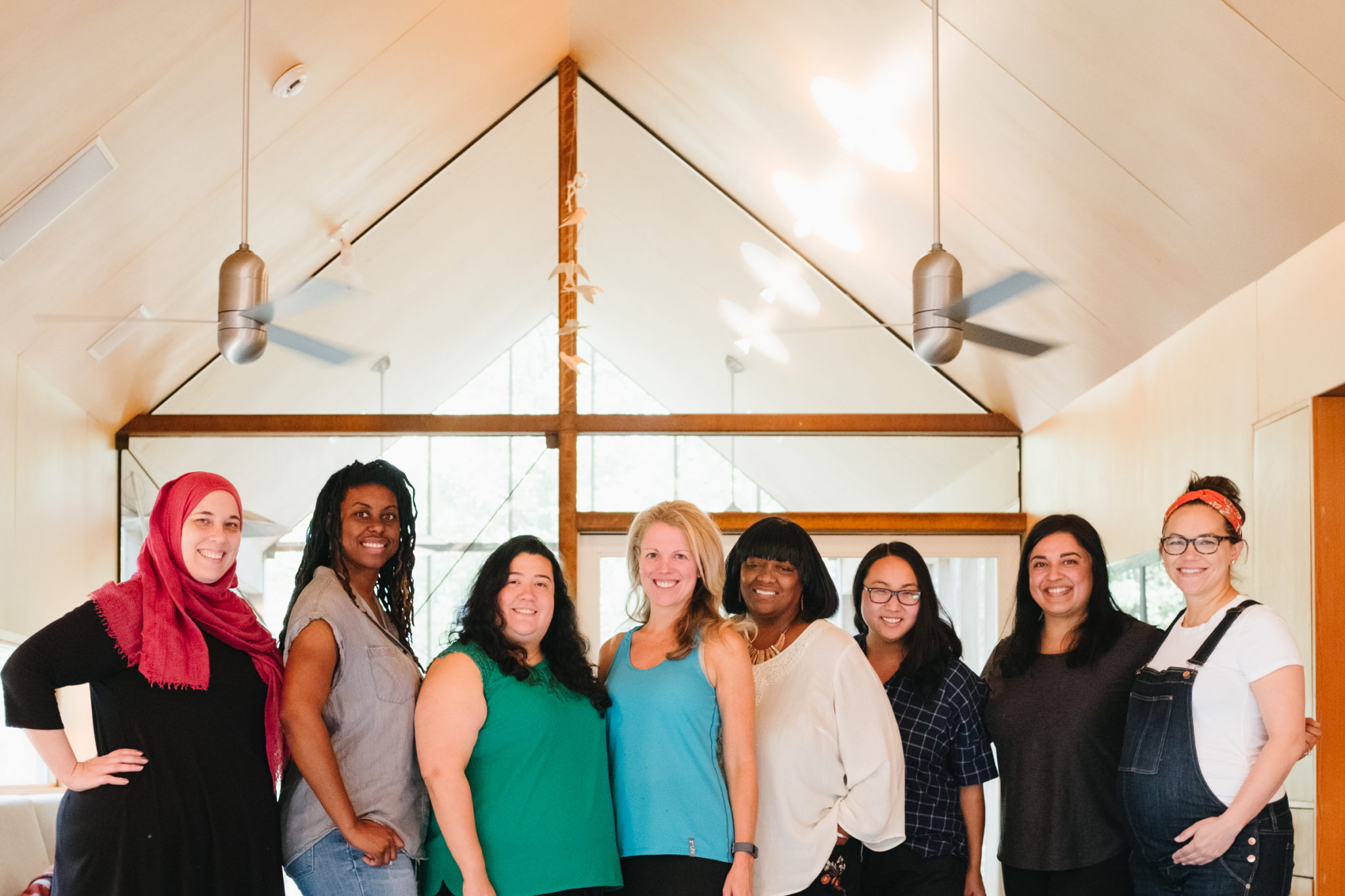 On Saturday, Dallas police officers responded to reports on social media about a possible white supremacist march at the former site of the statue of Confederate General Robert E. Lee. The group in question was the American Identity Movement (AIM), formerly known as Identity Evropa, which helped plan the 2017 Unite the Right rally in Charlottesville that caused the death of a 32-year-old woman and injured dozens of others. As squad cars took their stations around Pioneer Plaza and the adjacent Confederate War Memorial, a different kind of movement was taking place at nearby Lake Tawakoni, a world away from the city and its racial tension.

The occasion was a writing retreat for the Dallas Public Voices Fellows of The OpEd Project, a social venture dedicated to elevating underrepresented voices through opinion journalism. It was the latest meeting for a group of diverse women bound by the collective vision to use the power of the media to change the national conversation.

The OpEd Project convened its first fellowship in Dallas in 2012. Since then, more than 100 Public Voices Fellows have completed the program, together publishing hundreds of op-eds across local, national and global outlets. As a participant in the first class, I was honored to return to this year’s cohort as a peer coach. Not only was it an opportunity to work with leaders on our city’s top social issues, but also a chance to overcome some issues of my own.

I’ve been on the journey of transformation for more than a decade, focusing on sustainability as a means of changing my lifestyle so that I could live lighter on the planet and help mitigate climate change. As I grow in awareness about racial injustice, another intractable problem, I’m beginning to see how the culture I came up in was narrower – and for many, more offensive – than the one we are creating. While I used to sleep better before I became “woke,” I’m on the road to becoming a more engaged citizen by learning to see harsh truths about the experiences of my fellow Americans. They’ve shown me that “because that’s how we’ve always done it” is no longer good enough.

Take, for example, the issue of the Civil War relics that still occupy public spaces in cities across America. As proponents of the monuments wage their battles over the issue in the public arena, I am going through my own internal disruption. Admittedly, the issue that has caused contention among some in Dallas barely registered a blip on my radar until this group, my friends, exposed me to perspectives rarely heard in the media.

With compassion and patience, Yulise Waters, a lawyer and advocate whose Civil Rights pilgrimages had taken her through nine Southern states, offered the side of the story not taught in my Texas history class:

Confederate monuments were constructed to cause fear and intimidation to freed slaves. Historically, creating these monuments were acts of treason to declare in city squares that despite the fact that the north won, the south and slavery and suppression of blacks (and people of color) will always be subservient and subhuman. Removing these monuments is not an erasure of history. It is a correcting of history that was re-written when the Daughters of the Confederacy and others began erecting statues 50-60 years after the war concluded.

Cross-cultural dialogue has been an invaluable takeaway from participation in this program. Fellows in my cohort have shared compelling perspectives on other issues, like Yvette Blair’s courageous argument for calling food deserts like they are: food apartheid. And Alia Salem’s smart commentary on the representation of hijabi swimsuit models in Sports Illustrated. And Amanda Arizola’s insight into the barriers to financial literary for low-income communities. And Joli Angel Robison’s call to love transgender people. And Stephanie Drenka, who launched this very magazine for all of us.

From voice after voice, I have come to see injustices I may have subconsciously acknowledged, yet somehow failed to internalize. To say I feel some guilt over this would be an understatement, but shaming and blaming was never the point. Rather, the point is that we have a choice between two paths. When confronted with the recognition that something – maybe everything – has to change, the path of resistance may allow you to feel powerful, but will diminish you in the end. The path of acceptance offers an opportunity to grow in knowledge, service and openness, and ultimately strengthens you, along with the rest of society.

Arguments over statues may seem trivial, but symbols have a profound effect on our psyches. The flag and the cross, and the willingness of humanity to die for both, are proof of the extent to which we identify with our symbols. Now that I understand how politically charged and hurtful some cultural symbols can be, it’s increasingly difficult to explain their presence as purposeful on the basis of tradition alone. Given that 98 percent of cognition is unconscious, the subliminal power of symbols cannot be overestimated. Dismantling hurtful symbols is low-hanging fruit when it comes to taking action to unify our culture.

Grappling with the world’s problems is more than any one person can bear alone. But tackling them as a group can lead to the diversity of thought that makes way for innovative ideas capable of transforming a culture. The silver lining is that by connecting with others with different backgrounds, you widen your circle. Like a family, you won’t always get along, but you get people in your life who have your back if they trust that you have theirs – new brothers and sisters on the same planet we each call home. 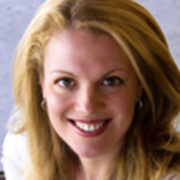 Anna Clark is the co-founder of the Inclusive Economy Consortium and a fellow of the Hunt Institute for Engineering & Humanity at Southern Methodist University. In partnership with the Institute, Anna researches the intersection of corporate social responsibility (CSR), social enterprise and inclusive business. She is a Public Voices Fellow of The OpEd Project.