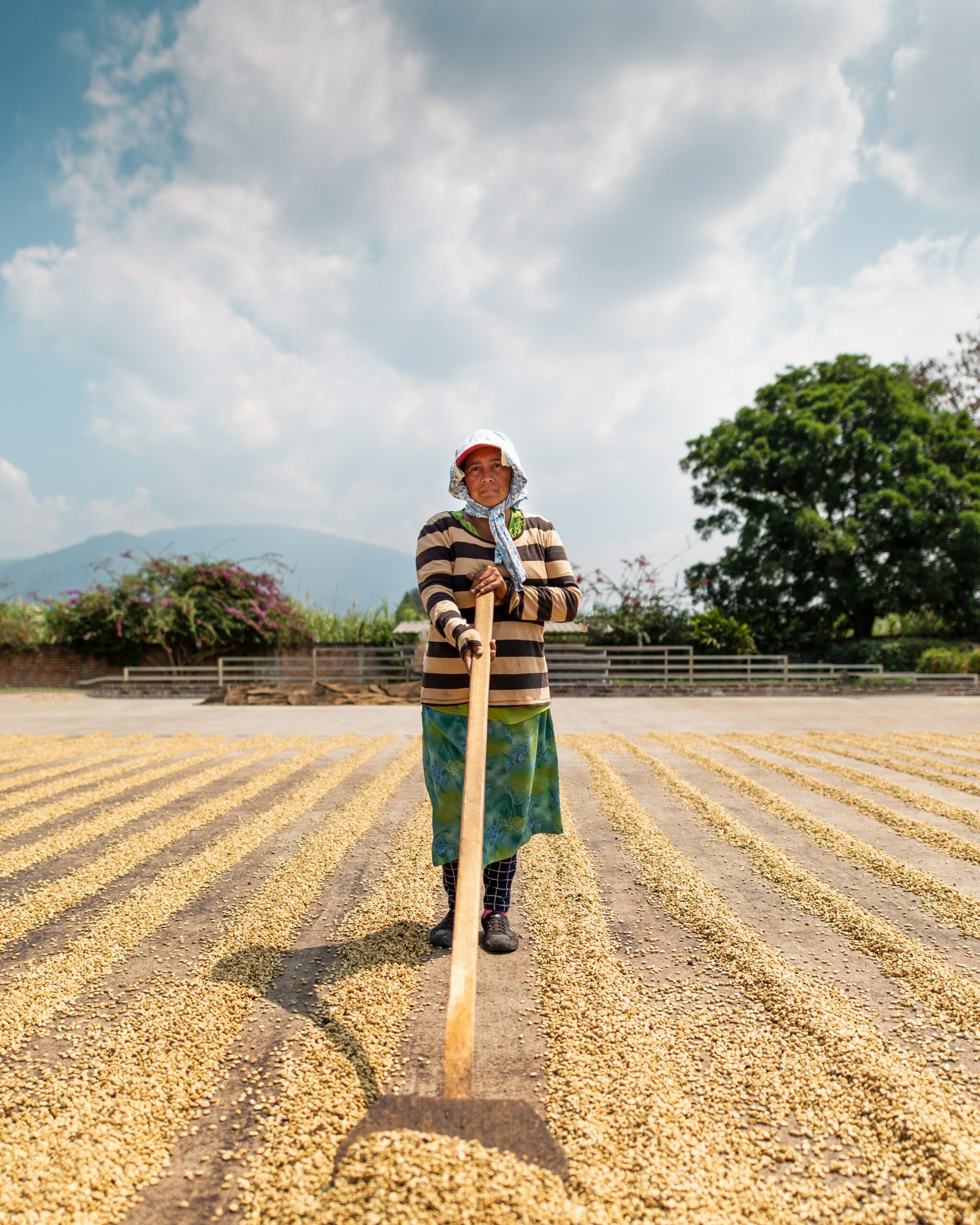 Photo by Christian Burri on Unsplash

When Women Promote Oppression of Other Women

As the end of Hispanic Heritage Month draws near in the United States, so will the mass marketing of creative empanada recipes, deep discounts on Café Bustelo and Goya beans, and cell phone notifications from websites promoting best-selling Latinx books and movies.

The beauty, diversity, and cultural richness of the Hispanic community exist every day – but so does the pain of systemic injustices. Celebratory times like Hispanic Heritage Month gives permission to temporarily distract from the discomfort and suffering.

Celebrations bring attention to underrepresented people and experiences who deserve recognition and a socially acceptable pause from reality. While I love a good celebration, my daily work as a psychologist immerses me in the narratives of immigrant Latina women, many from the Northern Triangle countries of El Salvador, Guatemala, and Honduras. And these women are not well-represented in Westernized celebrations of our communities.

Most of the women I see don’t self-identify as Hispanic, Latina, or Latinx. In fact, a 2020 Pew Research Center report found that only 3% of people who self-identify as Hispanic use the term Latinx. Instead, their identity is made up of unique dimensions that span nationality, gender, language, race, socioeconomic status, family roles, and beyond.

The women I see are family members, friends, and neighbors fleeing for survival. They are so much more than a catchall U.S. Census term that categorizes an entire group as a monolith – proudly holding on to their ethnicity as an anchor to home and all that is familiar.

But the pride of Northern Triangle familiarity comes with a series of newsworthy statistics and unflattering truths. Gender-based violence is rampant in the region. Femicide (the intentional murder of women and girls because of their gender as defined by the World Health Organization) in El Salvador has some of the highest femicide rates in the world.

Interviews with migrants from the Northern Triangle and Mexico found that 43.5% reported losing a relative to violence. Crime, gangs, extortion, and sexual violence occur with no impunity for the perpetrators. Women flee the Northern Triangle daily and cross borders seeking the basic human right to live another day.

It’s humbling to witness the resilience, hard work, and gratitude of immigrant Hispanic women who live in the United States and in other countries. Yet, it’s disappointing to know that their newsworthy examples of real-life perseverance and courage are so quickly lost beneath headlines that focus on their trauma, suffering, and pain.

To not lose sight of those who remain invisible when celebratory days end, each of us should remain curious about solutions rooted in acknowledgment. Acknowledging Hispanic immigrant women means honoring their stories by extending our collective attention beyond a calendar date.

Year-round actions everyone can take include: buying books from Hispanic women authors, self-educating on the cultural richness and complexities of Hispanic identity, supporting small businesses run by community members, and engaging in advocacy that uplifts immigrant Hispanic women who are often silenced.

These actions are a cross-cultural starting point to celebrate underrecognized people in ways that go beyond profitable exploitation, supporting communities from the ground up and for years to come. 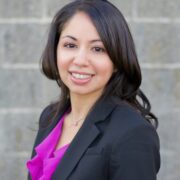 Michelle Alejandra Silva is an Associate Professor in the Department of Psychiatry, Yale School of Medicine, and a Public Voices Fellow of the OpEd Project and Yale University.