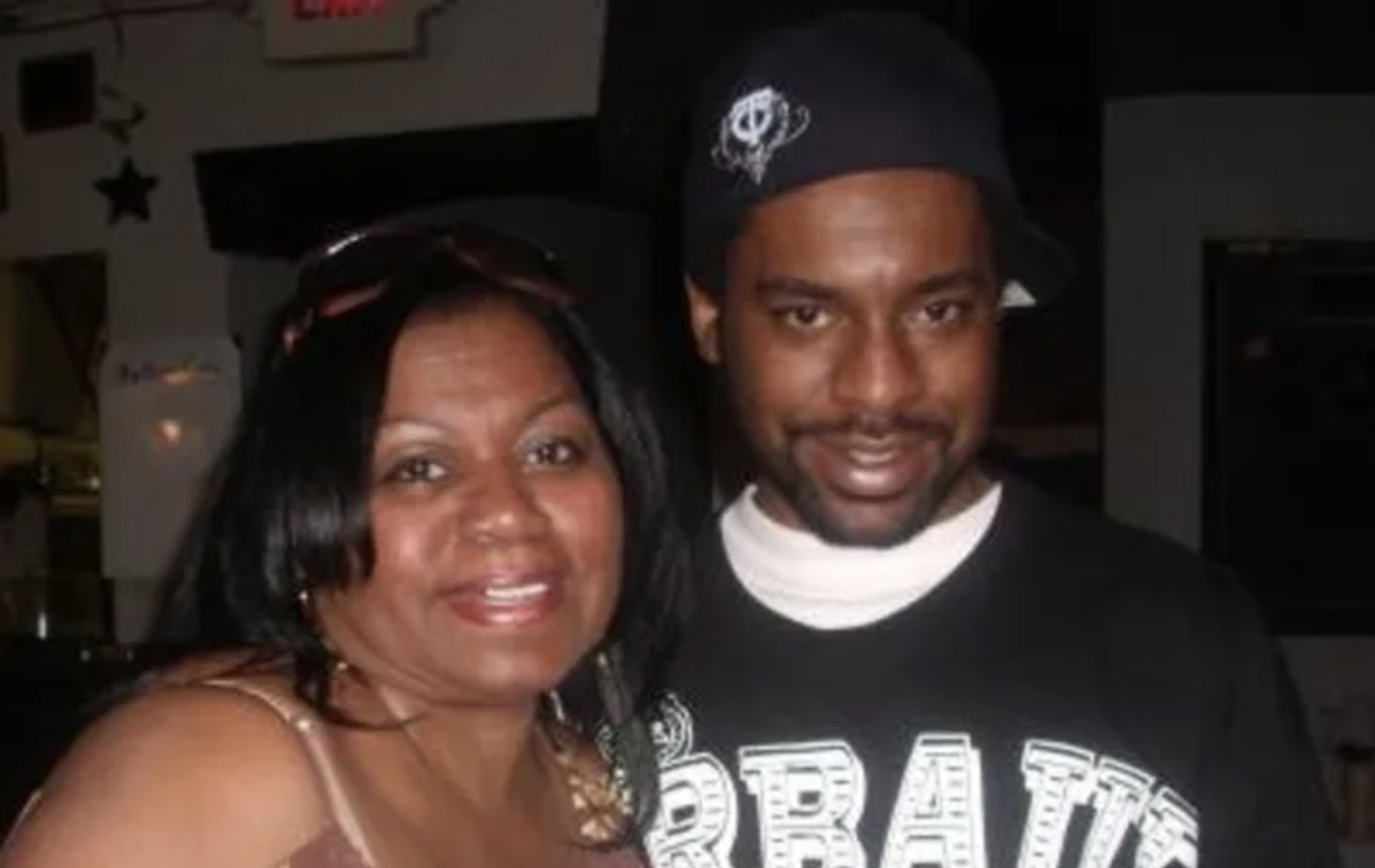 Wading in the Waters of the Trinity River: A Womanist Perspective

They think I’m so stupid, put my daughter in danger.

They think I’m so stupid, announce my crime before I do it.

But they so stupid, thought Castile [cast steel]

was my request instead of my name.

The last two missed my daughter but hit her innocence.

It’s still bedded in the backseat of a car

that would have one day been hers

inhaling my blood off the driver side cushion.

My lover still called my killer ‘sir’ after watching him kill me.

He said I got the nostrils of a crook

New body made of broken taillights

begging God to boil this country in my daughter’s tears. 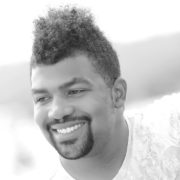 Javon Rustin is a software developer by trade and writer by heart. He started performing in middle school, competing in college, made the Dallas Poetry Slam team in 2013, and has been performing across the country ever since. Outside of the main job of programming and the dream job of performing, Javon works as a teaching artist speaking on mental health, professional development, and diversity.