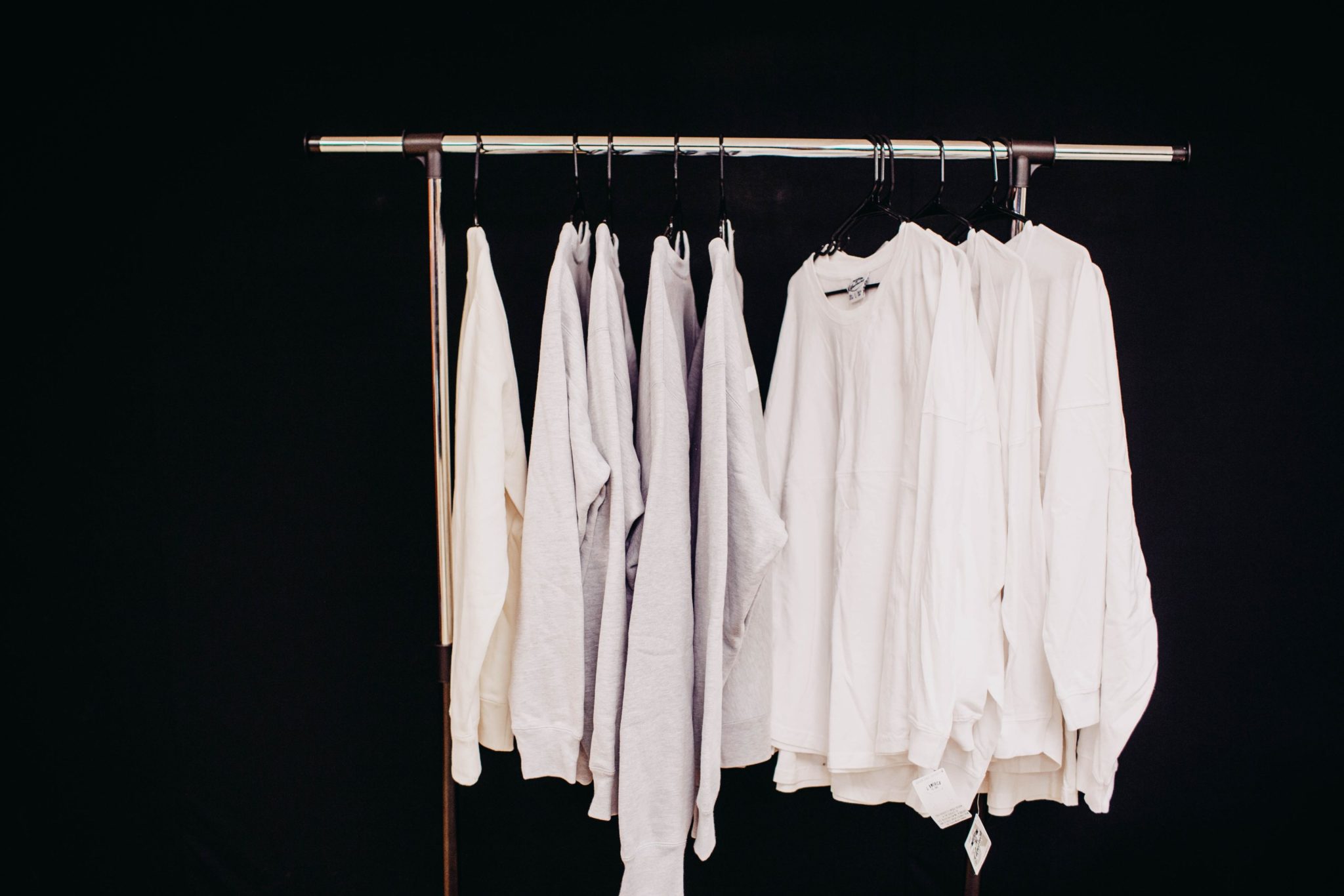 Heritage Month: Translations Of One Humanity Beyond October

It creeps into your feed as you try to avoid more bad news: a richly-colored turtleneck, not a knock-off of a famous designer, but close enough to the haute couture sweater you saw on a model in a magazine that was so expensive that you’d have to forgo housing for that month to put a down payment on it.

But wait, this is reasonably priced – $39. How can something you’ve only dreamt of be so affordable and so convenient since it appeared in one of your daily swipedowns? It’s such a bargain you just click “Shop Now” and buy it. It was too good to pass up.

But pass it up you must. Buying that sweater only contributes to the exploitation of garment workers working in other countries. These workers, predominantly women, account for 13 percent of 3.4 billion of the global workforce but are some of the worst paid in the world, often laboring long hours in exploitative, unsafe, and poor working conditions.

The global fashion industry mints 1.2 trillion dollars a year yet many of these workers labor more than 60 hours a week to earn less than two dollars a day, struggling to provide food to their families; Forget about them affording medical care or pension programs. These workers clearly are not being compensated fairly for their creative efforts and hard labor. An industry that celebrates beauty of women on their fashion ramps, hides the ugly reality of ignoring the women’s rights, social justice, and basic needs of humanity of their workers in third-world countries.

If the fashion industry assures its workers that if they don’t die of hunger, they die of something else.

The hazardous working conditions these 430 millions workers face furthers adds to the social cost borne by the fashion industry. The workers are forced to work in poorly ventilated and  under-developed facilities that result in cancer caused due to cotton dust, synthetic air particulates, textiles dyes, and solvents, respiratory diseases, adverse reproductive and fetal outcomes, damage to endocrine functioning, and musculoskeletal health hazards.

Twenty-seven million workers worldwide are currently suffering from work-related illness and diseases.  In 2013, the fashion industry witnessed the historic garment-factory disaster — the Rana Plaza factory collapse, where more than 1100 workers were killed — but still waits to learn its lesson to provide safe working conditions to its workers.

Besides, the hypocrisy of this industry deserves condemnation. The same fashion industry that empowers women with confidence and self-expressions also cultivates a culture that encourages harassment and abuse of women. Considered as a weaker sex by their supervisors, these female workers come to work every day worrying about  the physical, verbal, or sexual ordeal they would endure in order to make their ends meet.

Refusing to support these companies isn’t a decision I came to easily. Sometimes the money that these workers earn  — approximately $2 per day — is all they can make; it’s often their only income even if it’s exploitation wages in adverse conditions.  But we need to decide how many human rights violations we will tolerate for a cute sweater. 100? 2000? 100,000?

I just can’t make some justifications, morally. As people who care for our world, we’ve stood and taken action for climate change, Black Lives, and voting rights.  It simply doesn’t make sense to say that 430 million working peoples’ lives don’t matter. That’s not who we are.

As consumers we hold power and can help change the dark side of this glamorous world of fashion. We should raise our voice through actions for the workers who cannot speak for themselves. We need an active boycott of corporate fashion brands that don’t treat and pay their workers fairly. Don’t be afraid to tell your favorite brands the social injustice they have cultivated over decades, whose price the workers continue to pay. It will generate a spark and make brands think about their workers. 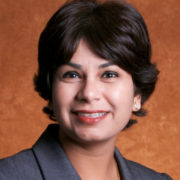 Shipra Gupta is an Associate Professor of Marketing at University of Illinois-Springfield and a Public Voices Fellow with The OpEd Project.