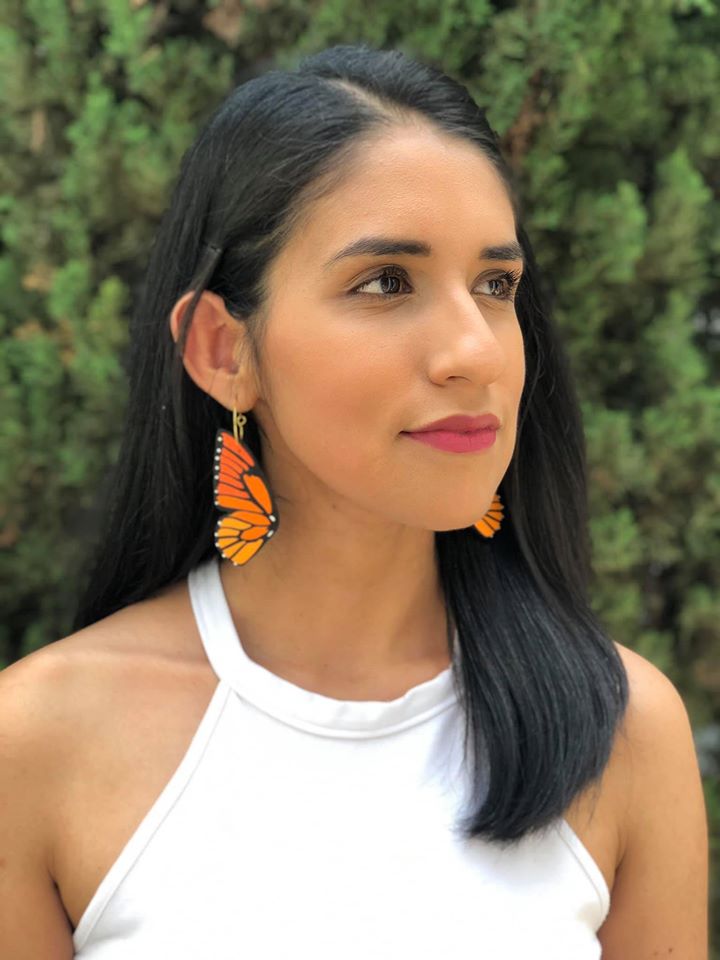 Why Fiddling is the Perfect Hobby During Quarantine

As immigrants in this country, many face hard realities like leaving our home countries due to violence and insecurity, assimilating to a new way of living, missing our families back home, and even learning a whole new language.

As a multilingual person living and speaking in the U.S., who is from Mexico, I know first hand the discrimination against those not speaking English only. This cruel bias affects more than 60 million bilingual Americans.

The percentage of bilingual people in the U.S. practically doubled from the year 1980 to 2018. Today, close to 23% of the total population in the U.S. are considered bilingual.

It feels ironic at best that during Hispanic Heritage Awareness Month, that such explicit bias is put on pause.

I have often felt insecure as I walk into the grocery store in Dallas speaking Spanish. People stop and look at me in a certain way just because of my language and intonation.

Earlier this year in pre-covid times, I was sitting with a group of friends from Colombia and Mexico at a local bar in Dallas. We frequent this place because of the live music and a relaxed setting, feeling patrons were open-minded and of a “free-spirit.”

As our conversation was in Spanish, a white woman at a table behind us turned around and declared I had an “annoying voice” that was too loud.

We told her to stop talking to us. But she kept yelling, asking my friends how they could stand my voice. I said nothing. My friend Mariajose defended me, and after around 5 minutes the woman stopped.

For days I pondered how I would have responded to her in English. If this conversation had been in Spanish, I would not have second-guessed my pronunciation or the grammatical structure of my response.

Even though I have been bilingual since I was six years old and I hold a bachelor’s in linguistics and a master’s in bilingual education, I felt impotent. It was as if all of my traumas as an immigrant impeded me from defending my linguistic ability.

Such expressions of discrimination are common, not just for me, but for millions of Americans, who are taunted with “Speak English!” or “This is America!”

In 2016, 22% of children in the US spoke a language other than English at home. It is important to learn English because they can participate in school, at the same time studies suggest that there are clear benefits for supporting children in maintaining their first language. Being bilingual is associated with increased abilities to solve problems and focus.

During my first year as an educator in the country, I was shocked to see that during  Hispanic Heritage month, starting September 15th and ending on October 15th, those same people who would often undermine my language or criticize my pronunciation were now proudly wearing huipiles (traditional indigenous dresses), eating tacos, and buying piñatas.

It was as if our culture was appreciated and a trendy topic to post on social media — just for that month. Throughout the year, linguistic micro-aggressions remain.

People often remark, “Wow, your English is so good! How did you learn it?”

I respond by sharing school credentials and justifying my brain’s ability to code-switch. I still don’t understand why I often have to explain my ability to communicate in two or more languages.

Language can alter the physical structure of the brain. It has been shown that bilingualism can lead to greater brain matter density and volume in regions associated with sensory processing, such as the primary auditory cortex. A language can change the way you perceive your surroundings.

The experiences of my English-speaking friends who were bilingual or learning Spanish were very different.  The same people who questioned why my accent was good, would praise my friend’s ability to speak simple phrases such as “hola, amigo” and “muchas gracias.”

I had to learn how to work on my pronunciation to come off as more professional and intelligent. But whenever someone who was learning Spanish talked to me, I had to smile as if they were doing a magic trick.

Linguistic bias is the concept of how word choice exposes the social-category perceptions that are related to a group or individual.  For example, when we listen to someone with an accent and assume that they don’t know what they are talking only because of how they sound.

It also appears when someone who doesn’t know your language randomly approaches you and starts telling you stereotypical phrases they have heard in the movies. I lost count of how many people have walked to me throughout the years and said “mucho bueno” or “chica” to me without any previous interaction, possibly because they have seen Modern Family or the movie Spanglish. It often feels as if people perceive us as fictional characters.

This Hispanic Heritage Month, everyone can work on linguistic bias. This includes stopping to recognize predisposed perceptions of someone because of their language or the way it sounds.

Instead of laughing at a mispronunciation, reflect on the process of that person’s brain and their cognitive ability to switch back and forth. Do not assume that because a person is Latinx or has a Hispanic sounding last name that they will speak Spanish.

A language or a specific sound does not define our community. Our heritage, experiences, and collective growth does. 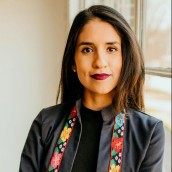 Alejandra Ramos Gómez is a linguist, writer, and educational advocate from Juarez, Mexico. She has been featured in the Chachalaca Review, Latino Rebels, Ms. Magazine, Better, and delivered a TEDx talk about her educational approach. Alejandra serves as the Spanish editor for Dallas Doing Good and is currently working on a book of bilingual poetry and meditations coming out early next year.