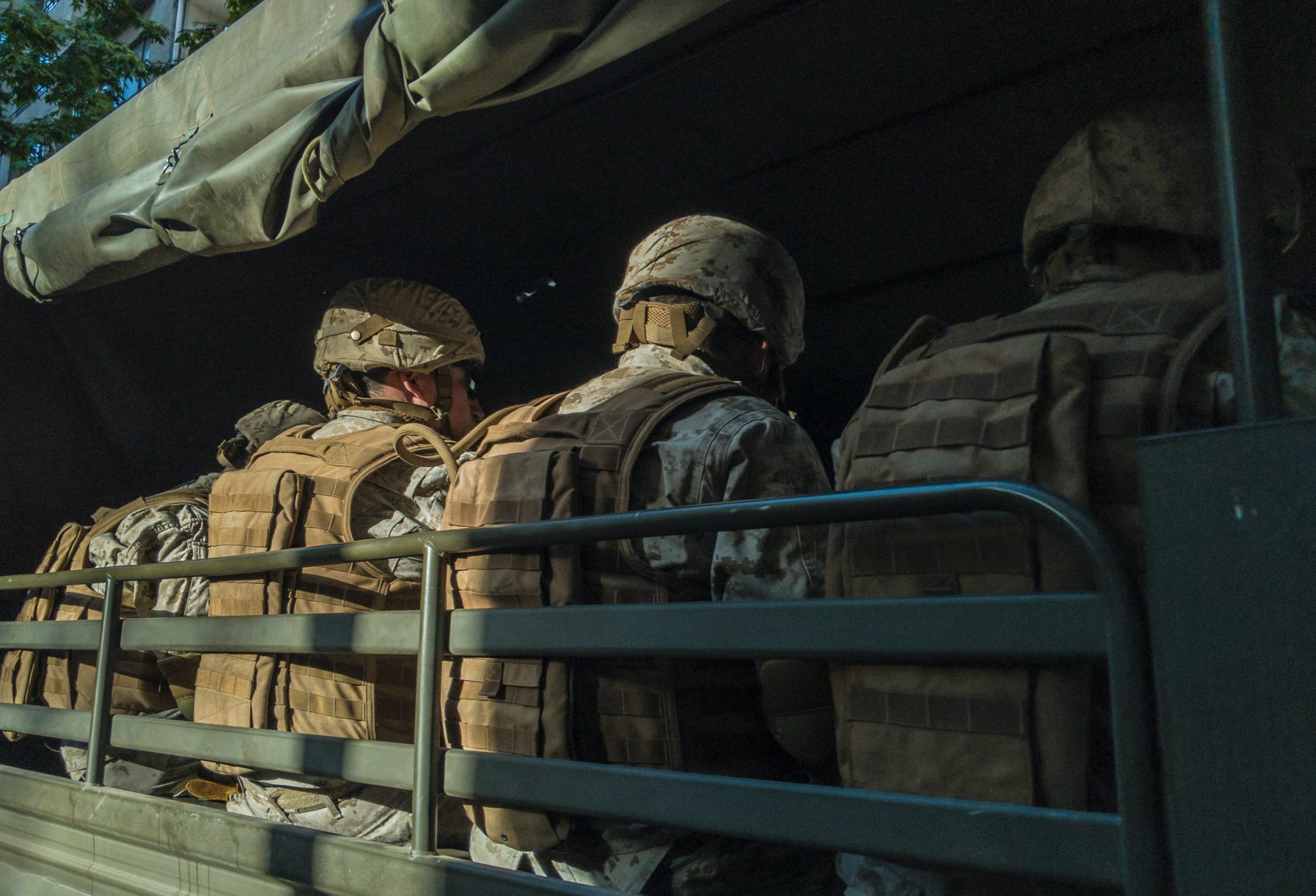 Venerable August and its captives

Despite the near decade since the repeal of Don’t Ask, Don’t Tell, the mental health impact of the historic 1994 policy calling for the “prohibition against homosexual conduct or activity in the armed forces” persists for active service members and veterans.

Although it was made clear again in 2021 that transgender service is allowed, there is continued impact — both practical and intangible — on active military as well as veterans. It is imperative that the intersectional identities of veterans are considered in the support and advocacy for comprehensive mental health care.

President Joe Biden has appointed Shawn Skelly, who is transgender, and Gina Ortiz Jones, an out lesbian, to positions within the Pentagon which mark huge milestones in history. Despite this cause for celebration, each of these women served under Don’t Ask, Don’t Tell. Then and now difficulties for transgender service members persist.

Approximately 100,000 veterans were discharged prior to Don’t Ask, Don’t Tell and do not have access to VA health care or other benefits. After the implementation of the 1994 policy, service members were discharged with terms that designated the Modern Military Family Association, as a resource for support. The nonprofit works to change discharge statuses and connect LGBT Veterans to benefits but costs thousands of dollars and years to correct the discriminatory discharge.

To be sure, the VA has implemented LGBT Care Coordinators at each VA facility in an effort to provide coordinated, comprehensive care. For transgender veterans, this can include mental health care, hormone therapy, and use of services including endocrinology and speech pathology.

Despite these efforts, gender-affirmation surgery cannot be performed within the VA or funded by the VA – although the VA can provide pre and post-operative care, including the debated psychological evaluation.

In an effort to make a difference for LGBT service members and veterans, the bill  HR1596, was introduced in March in the House of Representatives to create a Commission to Study the Stigmatization, Criminalization, and Ongoing Exclusion and Inequity for LGBTQ Servicemembers and Veterans Act.

No action has been taken since the introduction and it is vital for elected officials as well as constituents to show ongoing support for LGBT service members and Veterans beyond this legislation.

A recent RAND study found that non-heterosexual identified service members may account for nearly half of military sexual assaults. As a psychologist who treats veterans with post-traumatic stress disorder each day, it is imperative that we recognize the ways in which systemic discrimination and societal messages impact mental health in order to fully be able to provide avenues for recovery. 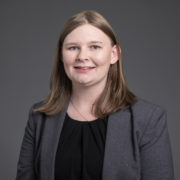 Brianna Werner, Ph.D., is a psychologist at the Road Home Program at Rush University Medical Center and a Public Voices Fellow with The OpEd Project.