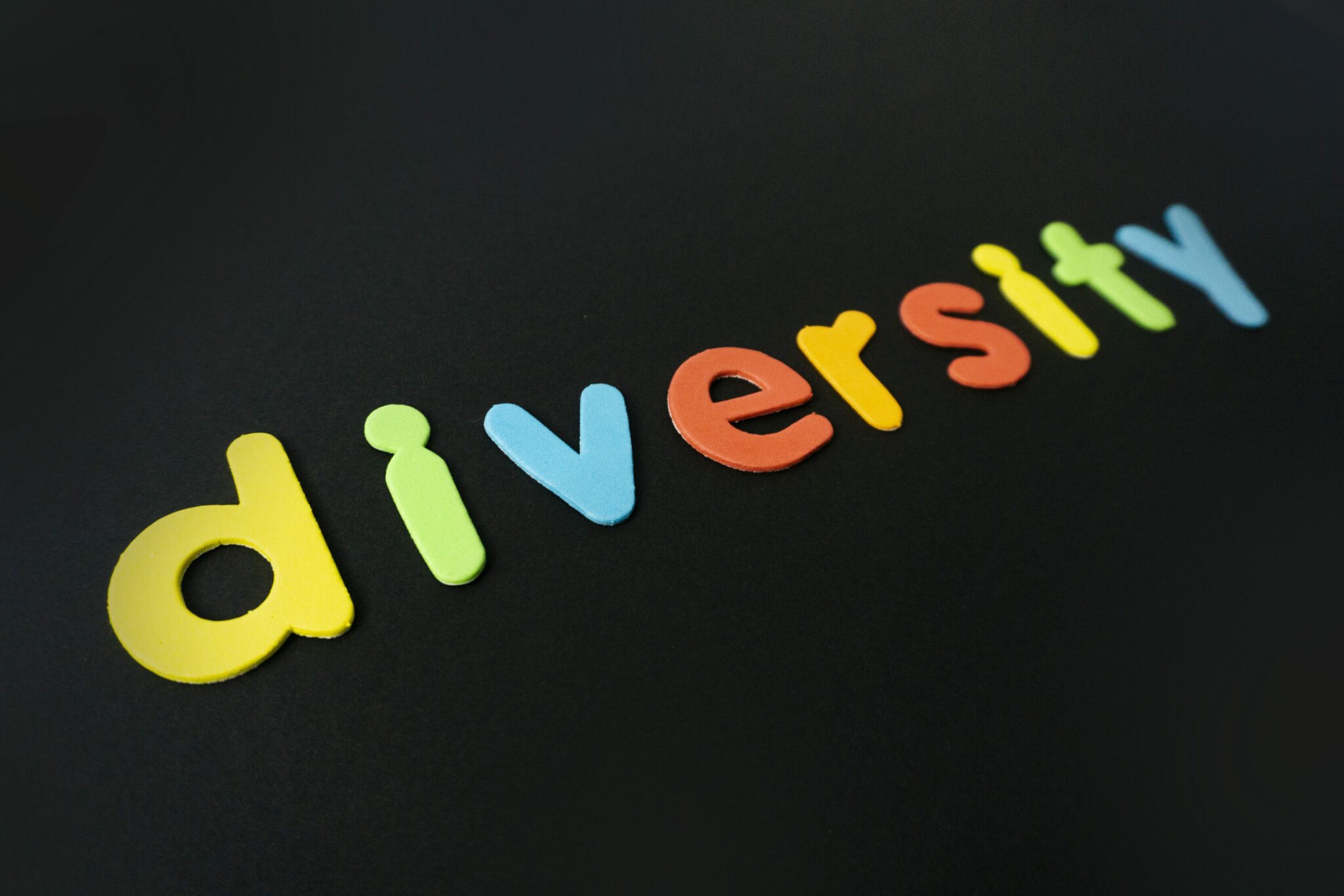 The words “diversity, equity, and inclusion” love to be thrown around by all manner of people. Even the NRA (National Rifle Owners Association), an organization notorious for supporting violence and vigilantes, historically and currently,  uses the term “diverse” on its website when describing its membership.

According to the Giffords Law Center, “until the late 20th century, nearly every state placed significant restrictions on an individual’s ability to carry weapons, especially concealed firearms, in public. In the 1960s, the NRA, as well as early gun control supporters, even endorsed legislation to broaden these restrictions in response to calls by the Black Panthers for Black people to arm and defend themselves.”

The flagrant misuse and overuse of the word”diversity” and other related words makes it oftentimes hard to define.

The Oxford Learners dictionary defines diversity (in a socio) as “ the practice or quality of including or involving people from a range of different social and ethnic backgrounds and of different genders, religions, etc.” This definition is a good jumping-off point, and at the same time leaves a lot of room for creative interpretation, as is the nature of a dictionary definition.

The overuse and unclarity of “Diversity” and similar terms make it even harder to differentiate when people are just saying the word for fun from those who are interested in putting work into creating an equitable world. Many institutions and individuals carry around the word “diversity” as if a beloved poodle may appear to be the same. This is often not the case, though.  Sometimes, we can tell who our allies are through gut instinct, or it takes more time to figure out.

In my experience, people who truly cherish 360 degrees of Diversity, Equity, and Inclusion are process-oriented. These folxs understand that there is no single, right answer. Sometimes things get messy, but the key is that they continue to hold themselves accountable, and commit to clear lines of communication and take in critiques, and actually make changes in their organizations as a result of them.

Institutions/Individuals can use these “new age” terms as either support for their inclusive policies or distractions from their lack of Global majority people(A replacement of the term Minority, or people of color) or their bad policies.

As a positive example of this, I worked as an intern at an organization that suffered from a funding gap this summer. Due to this, they had to delay payment of our stipend, which was previously agreed upon. After hearing us, we, the interns, wrote a letter to upper management to let them know that getting our stipend was a priority for us. We also mentioned that as an organization that employs young people; transparency and communication had to be a priority for them in order for them to keep us as employees in future instances.

They listened to us. As a result, they set up meetings and started sending out weekly emails to those who opted in. We had forums where we were able to discuss what was financially feasible for the organization, and discussed our wants and abilities in new programming. Even if there was a lapse in communication in the beginning, they were able to open up about the process and come closer to transparency and figure out a solution where everyone was compensated fully.

In another organization I participated with over the summer, I received a full scholarship in order to increase “diversity”. However, when I felt like a comment that a leader of the organization had made to me was uncalled for, immediately after, they resorted to invalidating my concerns and my perspective, instead of listening, processing, or discussing. This felt incredibly frustrating at the time. The leadership of this organization provided little communication with me. This is quite the opposite of how the first organization responded. Overall, the leadership decided on minimal communication as a  needed basis for communication strategy (which it is not).

Out of this, I learned a big, red flag is when institutions mischaracterize the demographics of their organization online by putting what they would consider to be “minorities” in their promotional material. While this is plausible to attract more of a given oppressed community, because, “well we just can’t find them anywhere”, for me, this tactic has ended up perpetuating systems of harm in place at the given organization, creating a unique “Catch 22” of sorts.

These organizations can’t attract people from oppressed communities. So they try to create advertising that shallowly attempts to attract these communities (which I mistook for real DEI work) without the structures in place to accommodate them. For me, this led to the uncalled-for comments, and the lack of discourse about them, in other cases this can lead to worse outcomes for folx, which makes the breaking of these toxic cycles a priority for those of us interested in global equity.

The “Catch 22” Effect leads to oppressed communities having bad experiences, and leaving or not returning to said organizations (as I did), causing these organizations, again to lament “well we can’t find them anywhere.” This tricky situation, in my experience, affects majority white and wealthy organizations that have a historical absence of diversity.

The way I see it, the only way to exit this perpetually harmful and toxic cycle, is to do as the organization in the first example did, and acknowledge mistakes, the hurt caused, AND TO LEARN FROM IT!!!!

They would have to realize that a consistent lack of clear communication is grounded in toxic white supremacy. We need to dismantle these systems. For example, when leaders meet with organization stakeholders about an issue or incident at the organization, instead of trying to minimize and belittle individual experiences with the organization, they should look at the patterns and the long-term growth areas of the “minority” groups and ask:

What are the outcomes of oppressed communities in our organization?

Do they have a higher attrition rate?

Do they report lower rates of satisfaction?

Have they submitted pleas for organizational leaders to change their ways that fell to deaf ears?

Once organizational leaders can answer these questions, then they can make more thoughtful decisions that break the toxic catch-22 cycle. By retaining these oppressed communities as organizational stakeholders in the long term, and creating creative and dynamic communities that have a culture of free speech, and high productivity. 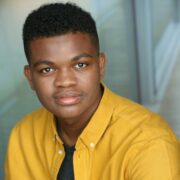 Caleb Vaughn is a 17-year-old Performer, Activist, and Artist based in Atlanta, GA. Caleb is a recent NYC transplant who has appeared backstage and onstage at various NYC and Atlanta area venues. His passions in activism include food insecurity, housing justice, and cultural competency training. He attends the Dekalb School of the Arts as a Dance Major and is a proud Alliance Theatre Teen Ensemble member. He takes inspiration from being a part of the Black, Queer and Neurodivergent communities in all he does. He wants to thank his friends and family and is thrilled to be writing his first article for VISIBLE!