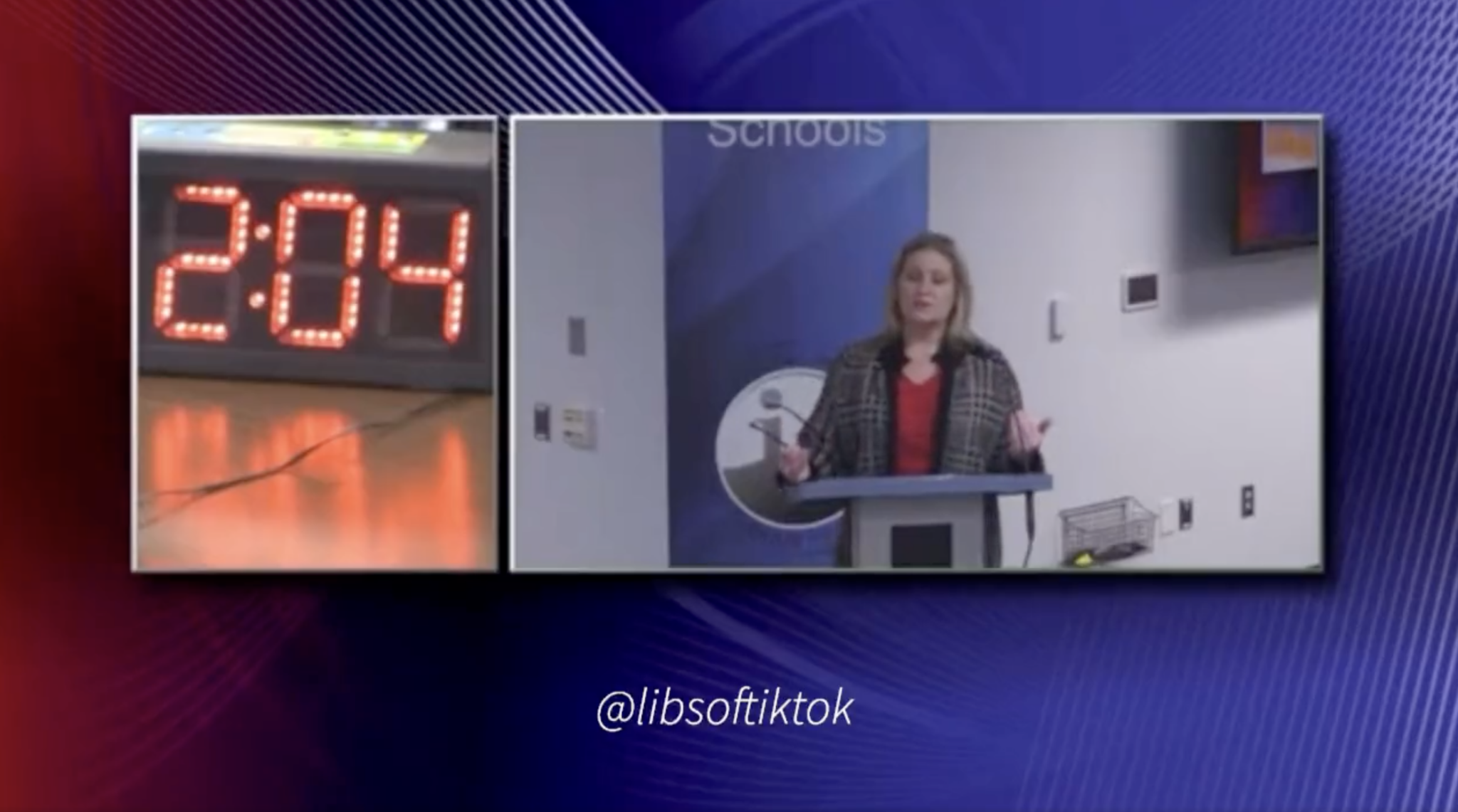 Last winter, conservative politicians and community members in Michigan, Wisconsin, Nebraska, and many other states complained that, influenced by liberal values, schools were allowing students to dress up as animals and recognizing their “animal needs,” including meowing, scratching, and even using a litter box.

Quickly, the claims were universally denied by school districts and fact checks by nonpartisan media, such as Politifact and Reuters, debunked them as well. It was even dismissed by more partisan media sources.  On the same day, Breitbart labeled the story a “debunked rumor,” The Washington Post used almost the same language in discrediting the claims.

Despite this rare bipartisan agreement, the furry rumor has not been put to rest. Not even an apology from popular podcaster Joe Rogan, who had claimed he knew of a school that had installed a litter box, has made much of a dent in some people’s belief.

What makes a rumor that seems false on its (whiskered) face so persistent?

Social media and the internet certainly play a role. But as a scholar of realist novels, I believe stories like the furry hoax have peculiar staying power because of their “reality effect,” a term that ties certain techniques of storytelling to conservative ideologies. These conspiracy theories are fictions and should be analyzed as such. They aren’t created by facts, so they can’t be corrected by them.

The idea of reality effect was coined by French philosopher Roland Barthes, to explain a possible connection between literature and politics. Barthes claimed that realist novels emphasize ordinary, everyday details to reflect the reality a reader wants to believe.

The furry hoax owes its longevity to these same techniques. For instance, Minnesota gubernatorial candidate Scott Jensen, a Republican, brought up the furry rumor in a stump speech. “Why do we have litter boxes in some of the school districts so kids can pee in them?” he asked. The claim was repeated by Colorado gubernatorial candidate Heidi Ganahl.

A litter box links the story to life as it’s experience by the audience. Though children dressing as animals is unfamiliar, the use of a litter box by cats is mundane. It grounds the fantastic in the everyday, making it seem more plausible.

Every instance of this hoax shares similar, concrete details. Instead of participating in gym, for instance, children supposedly bark, meow, or just “sit at the feet of their teachers and lick their paws.” Vicki McKenna, a Wisconsin radio host, shared a reader email with these elements. Despite confirmation from the Wenaukee School District that there were no such students, the vivid image of children licking their paws rang true to listeners.

This hoax is the work of internet trolls. It has been traced to a Reddit thread that distributed images of supposed worksheets handed out by schools teaching second graders about furries — a subculture devoted to dressing up as and/or taking on the avatars of anthropomorphic animal figures — for “culture month.”

A right-wing account called Libs of TikTok bit, decried an Austin, Texas, school district for using the worksheets — a word search and a set of questions — to spread liberal ideologies. The reality effect teaches us that the banality of a word search can be more convincing than hard data or complex politics.

To be sure, most people do not believe such peculiar claims. But their public persistence in political discourse suggests that they nonetheless help to craft a worldview that confirms the danger of changing norms for gender and sexuality. By tying familiar details to exaggerated fears, the reality effect can feel powerfully authentic.

Ultimately, this shows us that political division cannot be solved with data. Reality is as much a feeling — this rings true to me personally — as it is a series of facts.

Admirable projects such as The Perception Gap attempt to bring citizens together by using charts and graphs to depict how much voters on the right and left have in common. But if we’re to debunk conspiracy theories and discredit rumors, we must recognize their fictionality is central to their appeal. Doing so may help craft compelling, factual counternarratives that can set the record straight. 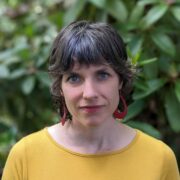 Megan Ward is a Public Voices fellow of The OpEd Project and an associate professor of English at Oregon State University.