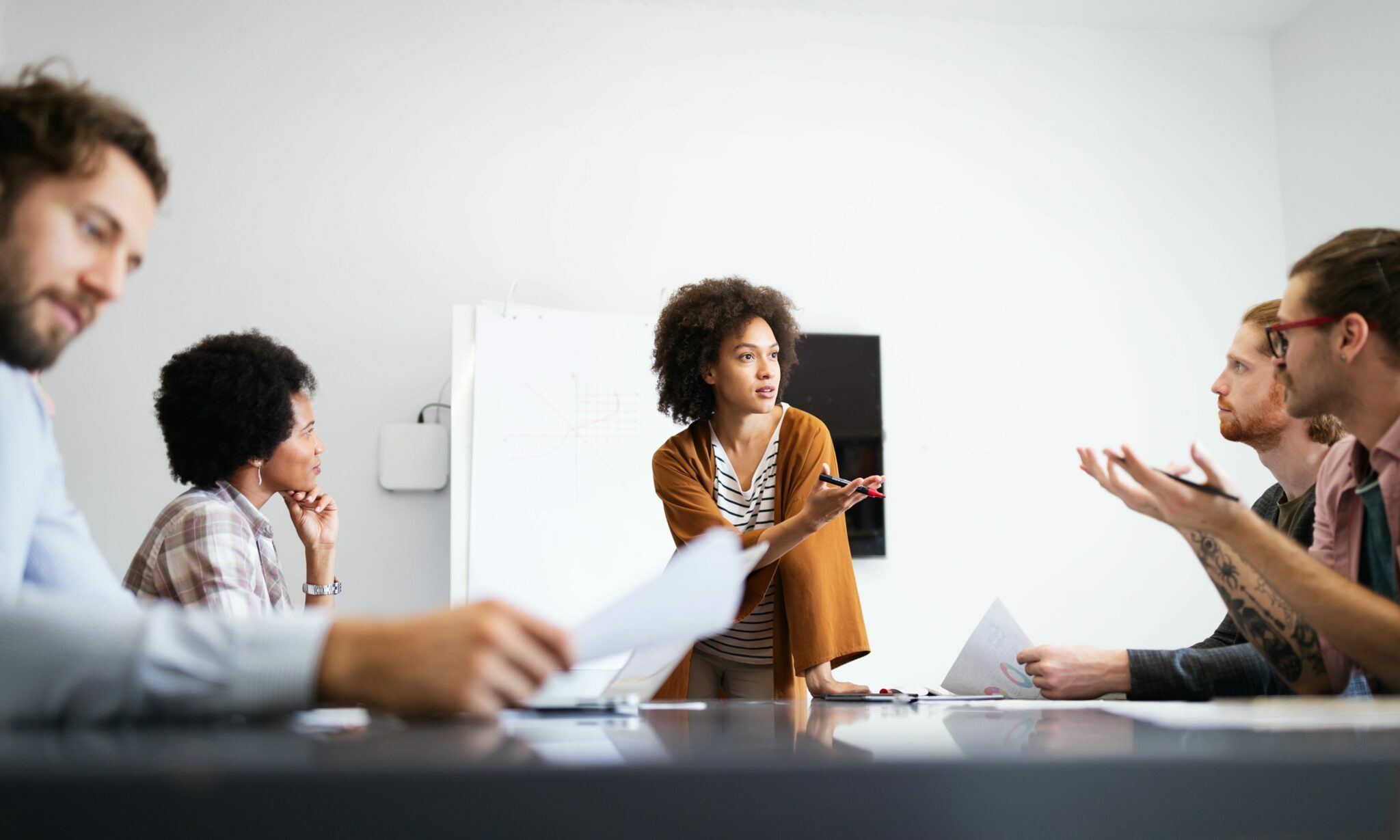 In the recent aftermath of MSNBC abruptly cutting ties with Tiffany Cross, host of The Cross Connection, have DEI efforts really moved beyond tokenism and lip service?

Diversity, Equity and Inclusion, or DEI, has become more than the organizational accessory that it once was in the past. From a list of socially acceptable office practices in the 1960s, following the civil rights era, and equal employment establishment to the launching of the offices of minority students and their respective decanal officers, the scope and branding of DEI programming have also shifted to meet the demand and needs of the changing populace.

As one of two Black doctoral students at the start of my graduate program, and one of three in my institutional cohort, I was a regular in the office of the Dean of Minority Students.  Monthly lunch-and-learn meetings sponsored by this office were where I could cry, vent and get support to continue my education.

Two decades later, DEI programming has taken center stage and is at the heart of institutional identity and culture, according to universities, mandatory training sessions, strategic plans, and recent studies on its necessity.

The foci of these initiatives have been to recruit and retain employees, at all levels, who are representative of the global majority. However, despite the support for and investments to this end, it is necessary to ask whether lasting and sustainable changes have been made as the result of such “essential” programming.

Do employees feel safer? Do they feel heard and seen? Have the voices of the historically excluded and marginalized been amplified?  Has the pay gap decreased? Is there justice in the face of inequity? Has the organizational culture meter shifted?

After more than a few decades of resource allocation and commitment towards DEI, one would expect affirmative answers to one or more of these questions.

According to recent research, the institutional benefits of DEI programming include increased profitability, creativity, problem-solving, and innovation.

While the benefits of institutional diversity are positively linked to fitness and finance, very little change in the demographic composition of the leadership and those in positions of power in these organizations have been realized over time.

In context, Blacks, Hispanics, Native Hawaiians, and Pacific Islanders make up about 30% of the population, but comprise less than 5% of the CEOs of Fortune 500 companies and 10.7% of the professoriate at academic institutions.

The 2022 McKinsey & Company/Lean In Women in the Workplace report, reveals that women leaders are leaving their companies at the highest rates in five years, with company culture at the center of their reasons for leaving.

The study shows that for every female director who is promoted, two of her peers have elected to leave their company which creates a sub-optimal pipeline for women leaders in the workplace.

This data suggests that the answers to some of the questions related to the effectiveness of DEI programs may be a resounding “No.”

Failure is the first word that may come to mind after reviewing the disproportionate lack of change compared to the amount of time, energy, effort, and resources spent on DEI programming.

However, failure implies that the desired outcome was not achieved, or perhaps that it may have been part of the design from the very beginning.

Some may question similar results and outcomes across multiple organizations, in multiple regions, and multiple states for programming aimed at benefiting an organization. Considering the history and relationships between many organizations and marginalized communities, this lack of change may be the result of institutional leaders enjoying the benefits that accompany popular DEI initiatives while simultaneously maintaining the status quo.

One explanation for such gross failure is that inequity and discrimination are so deeply rooted in heteronormative dominant culture that the current tools are extraordinarily inadequate to making the necessary changes to move organizations into the 21st century.

So what can institutions and leaders do about programming that is crucial and necessary but ineffective?

While it may be wildly unpopular to suggest the discontinuation of DEI initiatives, doing more of the same is also not an option.

When these questions arise, I am reminded of my grandmother– an avid gardener– who taught me to heavily prune or cut down plants that bear no fruit in order to reap a harvest at a later date.

In other words, pulling back to move forward may be the key that will allow organizational executives and leaders to self-reflect on culture and climate before moving forward with implementation of institution-wide DEI programming that may not authentically reflect the vision, mission and values of those who are members of the teams that they lead. 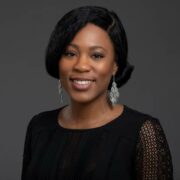 Marenda Wilson-Pham is a molecular geneticist, Associate Dean and Associate Professor at Rush University Graduate College and a Public Voices Fellow through The OpEd Project.