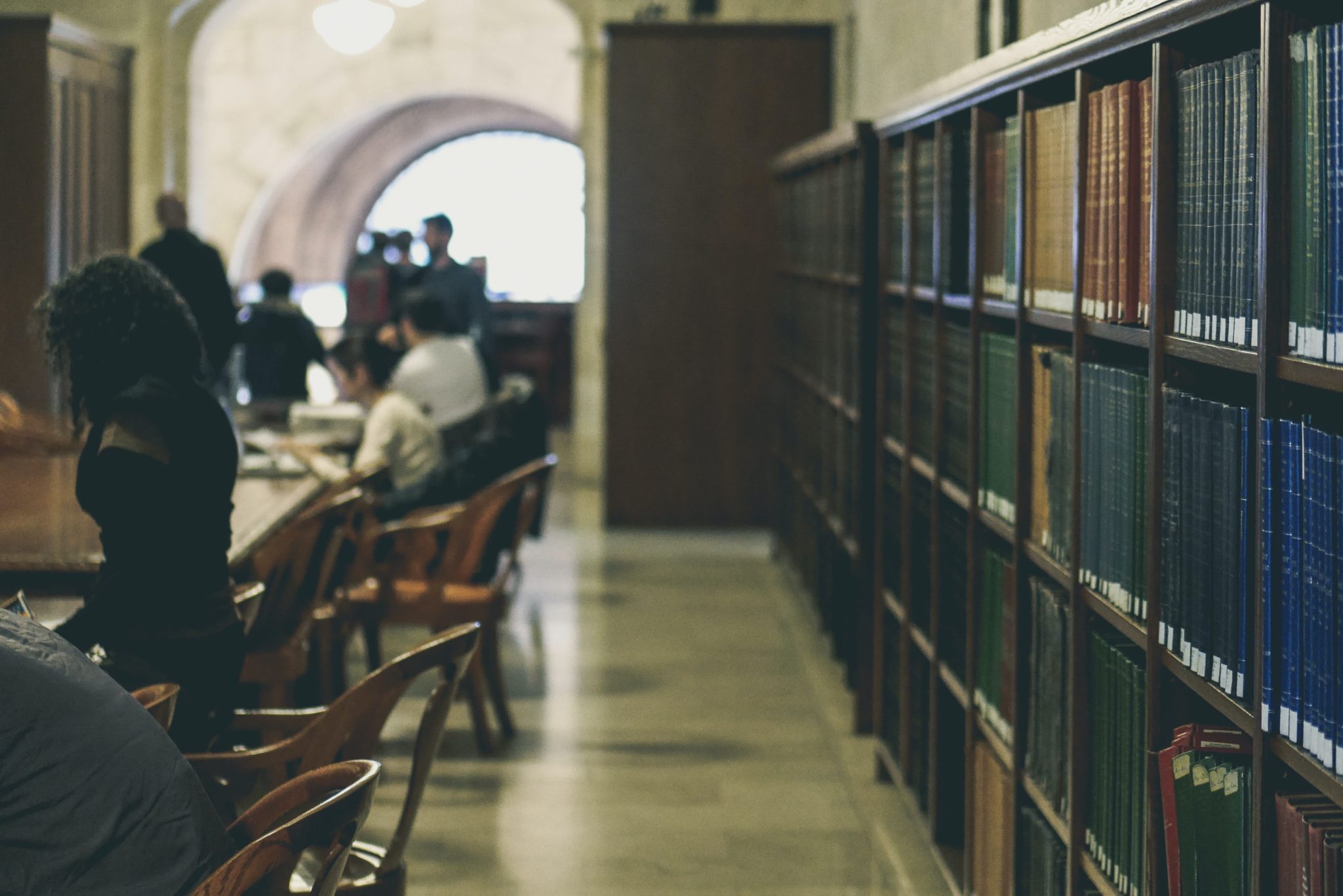 History Repeats Itself in D.C., the Legacy of Racial Violence Continues

According to research by the Economic Policy Institute, the growing teacher shortage in the nation’s K–12 schools could reach 200,000 by 2025, up from 110,000 in 2018. An estimate by the U.S. Department of Education says the country needs 1.6 million new teachers just to replace retired teachers in a 10-year period.

To the extent that President Elect Biden’s education platform seeks to raise teacher’s salaries, there may be hope for teachers to fill these gaps after all.

Without more funding, relying on teachers colleges to produce quality professionals to meet these needs is unfair. The University of South Florida’s (USF) decision to close its College of Education and the ensuing reversal shows how teacher education in the Sunshine State dodged a bullet. USF’s reconsideration doesn’t soften any of the extant challenges its College of Education faces, including the nation’s teacher shortage, so the guns are still trained on educator preparation providers (EPPs).

Approximately two thousand universities and colleges nationwide prepare teachers with a range from one to nearly 2,000 candidates annually. Mathematically speaking, every one of these 2,000 EPPs needs to produce, on an average, 100 new teachers yearly by 2025 to meet the demand. The reason why they can’t generate more of a workforce is that the flow of students into teaching programs has slowed recently mostly because teacher pay isn’t commensurate with the education and knowledge these professionals need to have.

As we’re attracting more students into teacher training programs with competitive wages, it would behoove us to resurrect the critical mission of a college of education in training highly qualified educators and school leaders, which is to ensure both equity and excellence, and to recognize that improving educational attainment and key competencies for all is crucial, not only to economic growth and competitiveness, but also to reducing poverty and fostering social inclusion.

Many regional state colleges have started as a normal school with a strong teacher education tradition. Nevertheless, educator preparation programs have long been devalued and treated as a proverbial stepchild of higher education on many campuses albeit some of which are performing as both a workhorse and a cash cow. In addition to the low pay for a teaching position, the residual of “Those who can, do; those who can’t, teach.” is still being felt overtly and covertly which greatly impedes the programs from attracting the best and the brightest to become teachers, school counselors and social workers.

One university provost even egotistically termed a so-called academic reorganization as his “New World Order” with an objective to dismantle entirely or submerge the college of education into some other convoluted organizational structure with additional administrative layers. The only outcome from such a short-sightedness is a demoralized and divided faculty facing competing demands for increasingly scarce resources without a common vision.

The history of teacher education in the university bears mention. Teacher education continued to evolve either into or within the university as a college of education, according to David F. Labaree from Stanford University, after the 1958 National Defense Education Act, one of the most successful legislative initiatives in higher education and with landmark improvements to American schools. While balancing science education and the original basic three Rs as stated in St. Augustine’s Confessions, educator preparation programs also revived their interest in the cause celebre of Why Johnny Can’t Read.

From “A Nation at Risk,” a 1983 report of the U.S. National Commission on Excellence in Education to “Our Future, Our Teachers: The Obama Administration’s Plan for Teacher Education Reform and Improvement,” both asserted that American schools were failing, and respectively actuated consequently a series of local, state, and federal reforms, such as an increased focus on program accountability and accreditation, strong candidates’ content and pedagogical knowledge, and impact on K-12 student learning.

Most of us have grown up being taught the importance of education, and we believe that education is valuable for students and beneficial to the country. Notwithstanding, without any fundamental transformative changes, the existing EPPs will hardly rise to the challenges of this new millennium.

Universities should trust their teacher education faculty to continuously refine the quality educator preparation programs. Being one of the most heavily regulated professions, educator preparation programs should, with autonomy and integrity, work collaboratively with the state regulating agencies to cultivate the teacher candidates’ knowledge, skills, and dispositions so that they can serve their students.

Education is the best equalizer in society, and higher teacher quality has a direct impact on the nation’s economic innovation, productivity, and competitiveness, three facets that are threatened right now because of the pandemic.

Part of the rebuilding of the United States should include a promise to and from national leaders that educator preparation programs won’t be weakened in any way. They should be, instead, improved and augmented via reforms and legislation like that of the past four decades to produce global-minded teachers so that generations of Americans will receive the best education possible. 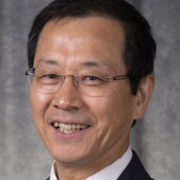