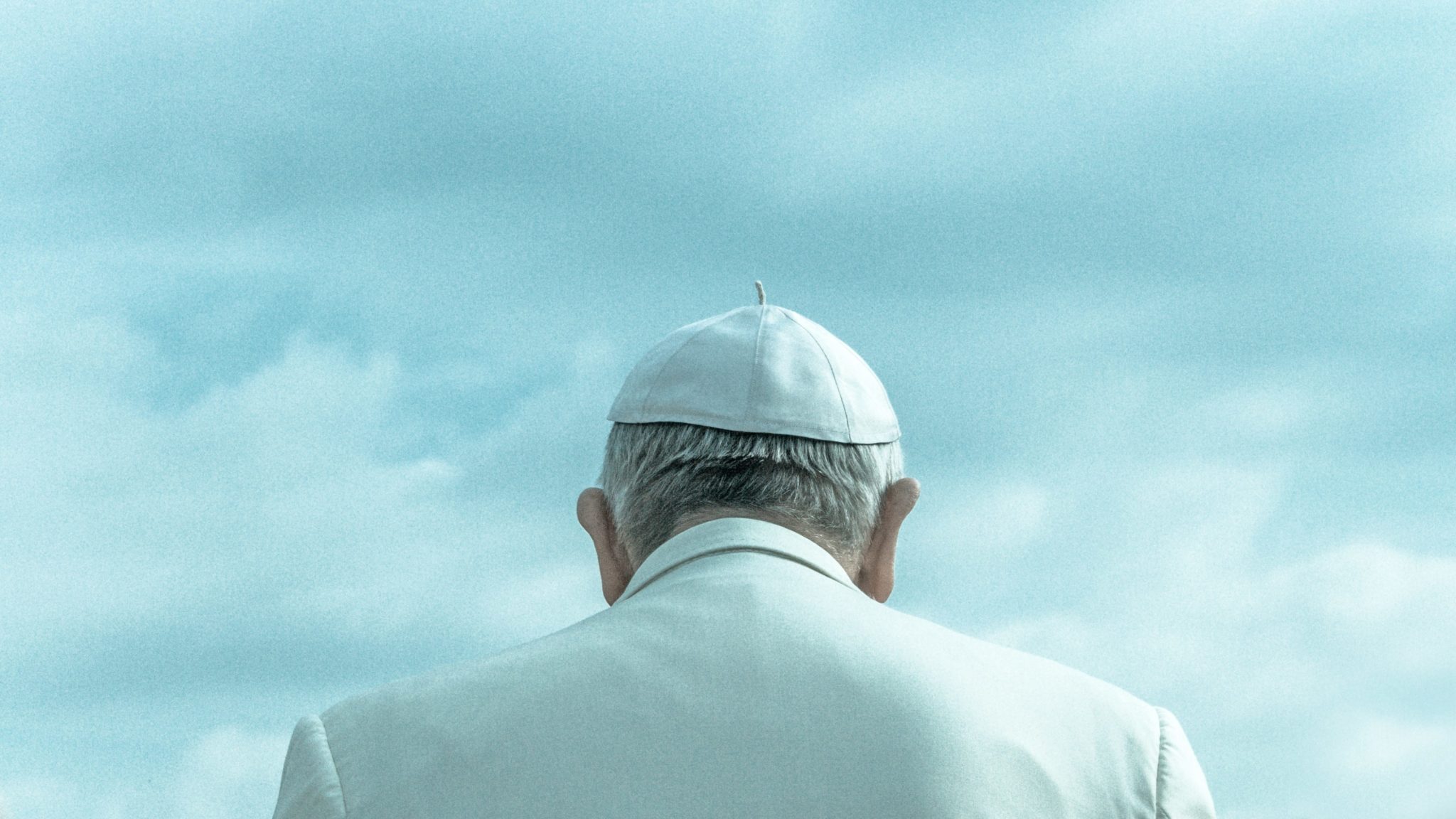 In a recent weekly address at the Vatican, Pope Francis said that Catholics should not choose to have pets over children. He said many couples are choosing to have more pets than more children, saying that a trend of forgoing child-rearing takes some of our humanity away.

It is never that simple a choice.

As a baptized Catholic and former priest, I fully expect the Pope to support the birth of children.  However, what is surprising is Pope Francis bringing pets into the conversation. An alternative would be him changing the narrative to say – don’t choose the institution of Catholicism over children.

As a victim of childhood sexual abuse at the hands of a Catholic priest in Philadelphia, I am unaware if a pontiff has ever stated the abuse of children is an act that takes away the humanity of those abused.

Even though the Catholic Church has been immersed in an international crisis involving the abuse of children for over 20 years, in which the institution was chosen over the protection of children, the leadership continues to speak so forcefully when it comes to the conscience-based, moral decisions of its members.

The Pope’s  reflection on the importance of parenthood shifted to a warning about dwindling birth rates, encouraging people to “take the risk of welcoming children,” biological or adopted.

However, the issue of having children needs to be tempered by the realities of fertility and population.  The argument that the world’s population is dwindling is absent context and history. The latest projections from the World Population Projections state that the population could reach 10 billion by 2057, while the population is approximately 8 billion today.

Pope Francis did not mention the reality of infertility for couples. Roughly 15% of couples in the United States will have trouble conceiving a child. Couples who want to have children but cannot due to infertility will struggle with the Pope’s comments. Couples may also struggle with the question of what kind of world will their child be born into; the Catholic Church needs to address these realities.

One possible way for the Catholic Church to promote couples having children is for the Church to become a strong beacon of light and hope in a world torn apart by political ideologies, religious intolerance, and discrimination against the LGBTQ community.

If only the Church was a place of acceptance without judgment and could welcome without exclusion, while Church leaders addressed issues such as racial justice, poverty, fertility, childcare, maternal health and LGBTQ rights, then men and women would perhaps be drawn to that light.

Perhaps the miracle of modern time is the love between a child and his/her parents, regardless of orientation or regardless of the child’s origin.

Hebrew Scriptures praise the beauty of all creation starting with the Book of Genesis. Jesus in the Christian Scriptures showed love and compassion for all living creatures – the outcast and those searching to understand God’s plan.

Pope Francis, when raised to the papacy, chose Francis, the patron saint of animals, as his new name; it is not too much to expect the Pontiff to mirror his values.

It is a complete misunderstanding and blindness to the realities of the world and of relationships to equate the love for pets and the love for children as one and the same. Love for humanity and for animals is indeed miraculous, but not a simplistic choice between the two. 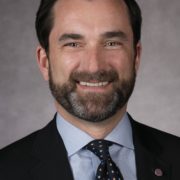 Robert D. Karpinski oversees DePaul University Library operations along with the DePaul Art Museum, Office of Academic Events, Academic Integrity, DePaul College Prep and the George Ruff Institute of Global Homelessness. He is an adjunct professor in the Department of Religious Studies and a Public Voices Fellow through The OpEd Project.