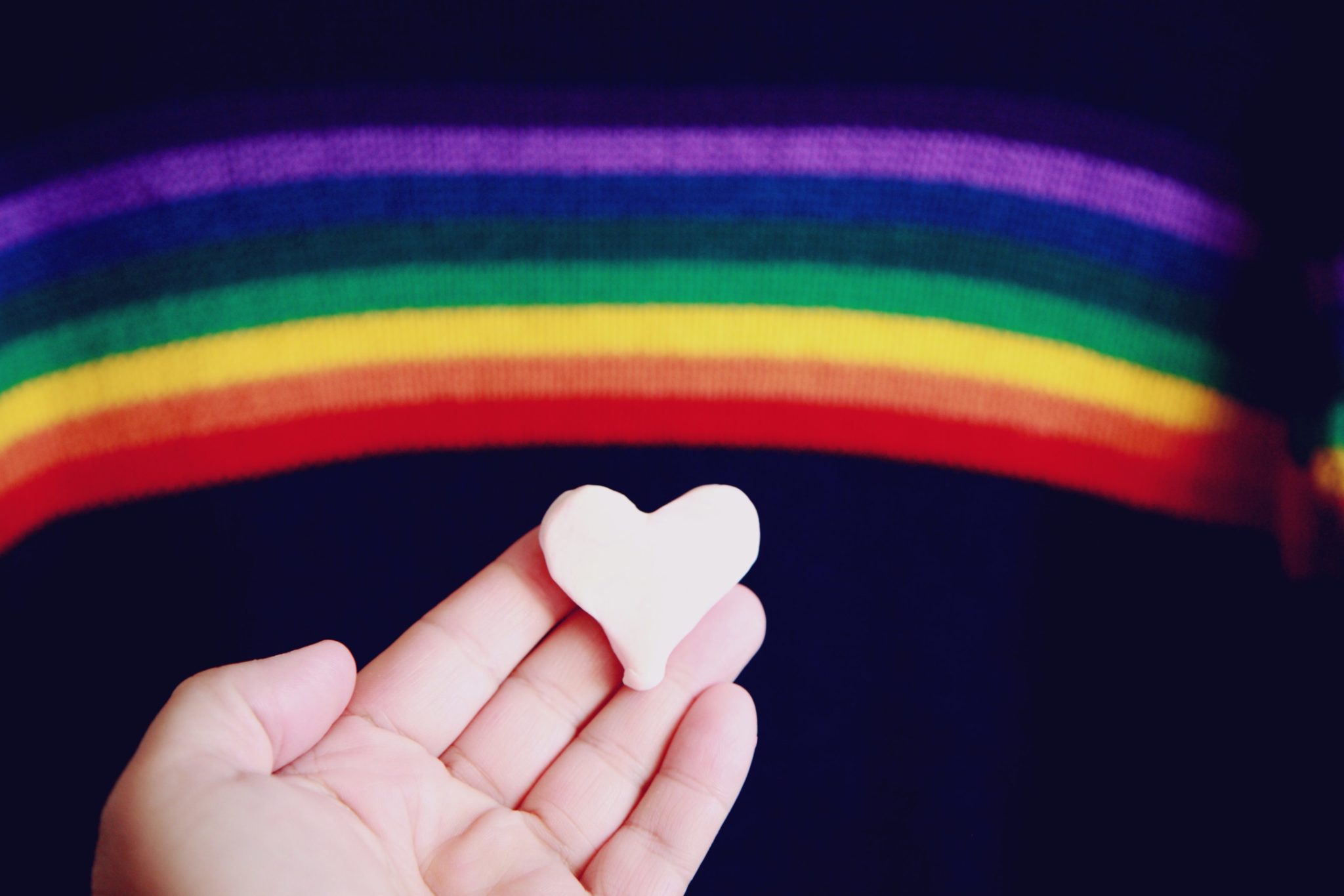 The first message I received about bisexuality was being told it didn’t exist. I was a teenager when someone explained he accepted people who were gay because that was real. “But bisexual is just another word for slut. That’s someone who’ll fuck anything. It’s one or the other, you can’t be both.” I said nothing about how my first kiss had been with a girl, my first relationship with a boy, my first sexual experiences with girls. Maybe he was right, maybe I was just a slut.

I don’t think I heard the term bisexual until I was in my twenties. Before then I remember feeling quite confused and misunderstood. I felt intrigue and attraction to girls, but also toward boys. I wasn’t sure where I fit. But I knew where others wanted to place me. Peers cornered me against my locker, “Aren’t you that lesbian?” That tone, the insinuation: there was something wrong with me that needed to be hidden. And so, I hid.

It was easy to hide. If I was in a relationship with a boy, people assumed I was hetero. And that’s who I knew how to be with. I knew how to flirt with and relate to boys. Girls were more of a mystery. I misread their cues. When my best friend said I was beautiful, I thought she liked me and I made a move. “Oh my God, disgusting,” she shrieked. She was right, I thought. I’m disgusting, gross, a slut.

It’s easy to internalize those messages. Healing is the hard part. Being married to a man has shielded me somewhat from others’ judgments. But, I still hear the comments: girls are only bi for attention, they want to have their cake and eat it too. They lead me to feel—invisible. Invalidated. Shameful. Embarrassed. Anxious. Envious of others who appear to land themselves in only one orientational direction, rather than straddling the middle.

Straddling the middle is a lonely place. I’m hyper aware of my hetero marriage when I’m around queer folx, despite what binds us. My straight friends assume I am, too. I’m continually having to decide if I’ll correct their assumptions. People talk about coming out like it’s a one-time event, but it’s not, it’s a continual (often draining) process. When I’ve told people I’m bisexual, I’ve gotten eye rolls, patronizing pats on my hand, questions about my relationship history, and reminders I married a man, so I can’t be that bi.

Each time I take the risk and share that part of myself with others I consider the possible rejection or judgment. I’m often left wondering what others think who may have seen social media posts about my queerness and chose not to engage. I start to wonder if they assume I’m looking to cheat; because there is no other reason to come out as bi, right?

Why come out? We do it to own who we are. To negate the shame. To become more visible. To help validate others’ experiences, so they know they’re not alone. Would I feel so insecure about my sexuality if when I was younger, I’d known people who were out as bi? If I’d seen bisexuality represented in books and movies? Growing up in the 80s and 90s, I didn’t. At least nothing positive. Bi was the punchline to a joke.

A bad joke at that. Representation matters. Hearing we’re not alone can mean the difference between a life lived in the shadows or cut short by suicide, and one spent thriving with the knowledge that it is just as deserving of the sun’s rays as anyone else.

And so, we come out. We make ourselves visible. And the shame and anxiety lessens as we stand tall in the sun, absorbed by the solar energy, its brilliance. Rays of acceptance. Of love. 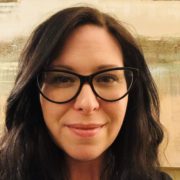 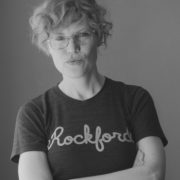 Rachel León is a former fellow in Stony Brook University’s BookEnds program. Her work has appeared in Chicago Review of Books, Entropy, and other journals.