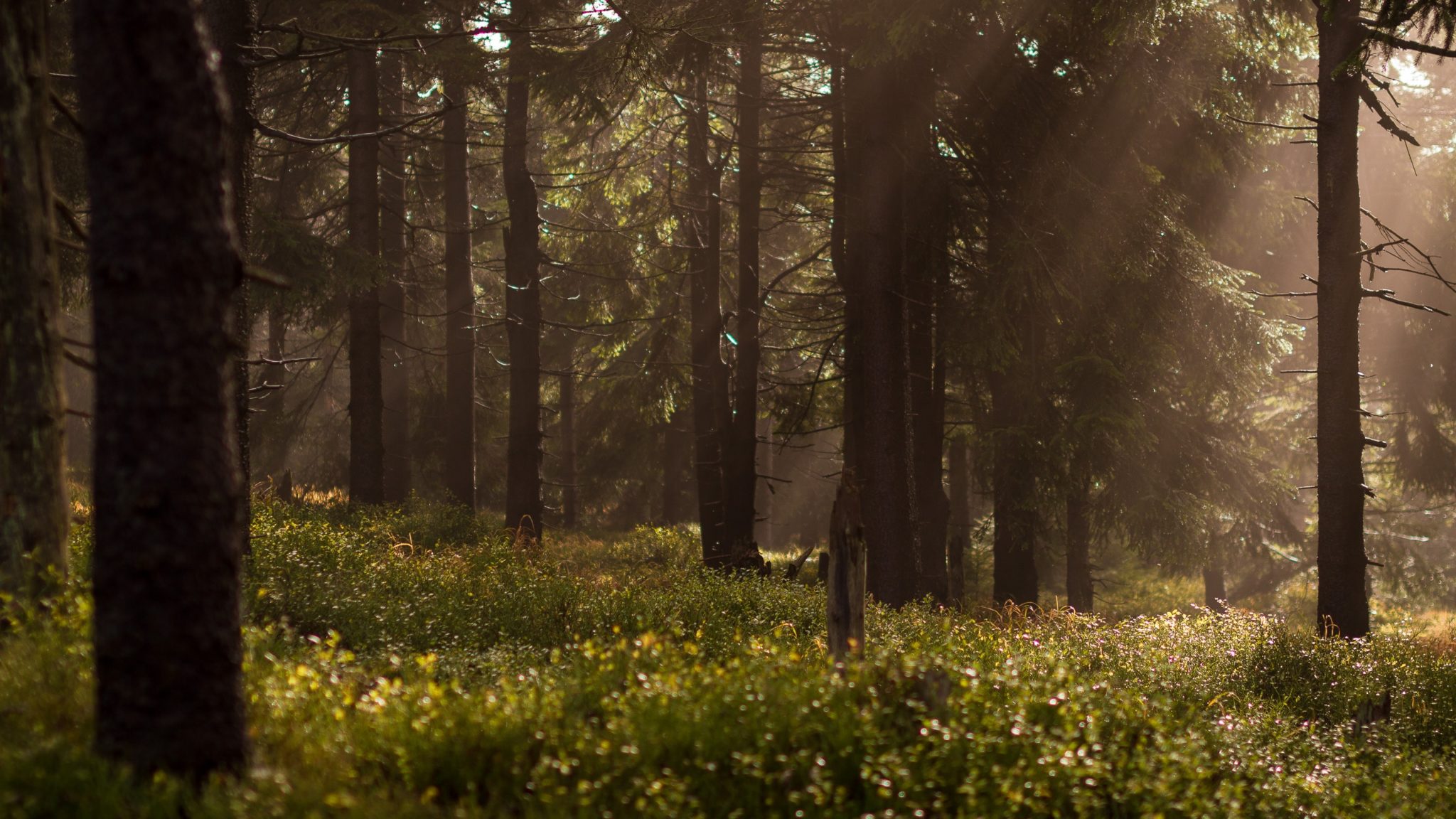 Gotcha Day: Turning the Private into the Public

At the age of six I stood behind velvet curtains dreaming of another world. As my parents screamed in another room I thought, “there must be more than this.” I felt solace looking up into the stars that dark frosty night. I knew I was both entirely alone in the universe, but that God loved me. I wasn’t raised with religion, but I had a sense that I was loved somewhere.

I was 34 when I learned what that endless sense of aloneness was truly about. Over the years I’d given it many names. I was a lesbian and a devout Christian. So that was unusual, though embraced by my local Episcopal Church. My parents were barely tolerant of my sexual orientation or my religious faith. That must be why I didn’t “fit in” I thought. My parents were immigrants and I was raised between three countries. I didn’t belong in any of them. That must be why I didn’t feel rooted to any one place. My parents felt deep ties to the United Kingdom, but held fast to American values of independence and patriotism. I treated my depression with medication and they self-medicated with alcohol. I scorned their addiction and they scorned my sobriety. I puzzled at my younger brother’s similarities to them and how out of sync I was with them.

It wasn’t until after the birth of my first child that the nagging sense that I was adopted settled into my soul. I saw so much of ME in my child, but so little of myself in my parents. I asked my father. His response was extreme and accusatory. I decided it must be true, but I felt crazy for thinking that. I told my spouse and my best friend, but I feared what people would think of me if I talked widely about my suspicions.

Five days after suffering a miscarriage, I heard from my first mother for the first time. I demanded the truth from my adoptive parents. They adopted me in infancy and pledged never to tell anyone. I added a new identifier: late discovery adoptee.

When I discovered my adoption, I felt relief. I wasn’t intrinsically wrong. I wasn’t crazy. My lifelong suspicion that I didn’t fit in was right. It wasn’t because I was a lesbian, a Christian, a vegetarian, a non-drinker. I wasn’t theirs. I just didn’t belong to this family. I had never belonged, and their pretense that I was their biological child made it worse. They tried hard to mold me into an image of them, and I wasn’t willing to be anyone except myself.

A few months after discovery they disowned me. I felt relief then too. I wasn’t surprised. I’d grown up hearing from my adoptive mother that “blood was thicker than water.” I’d grown up knowing that difficult emotions were not acceptable Anger isn’t tolerated in a family of secret keepers focused on image.

I met my first mother. I discovered all kinds of things about myself that now made sense. I come from a family that loves to cook. We all take medication for mental illness and seek treatment for addictions. We’re sometimes painfully honest. We’re Episcopalians who love making crazy hats to wear to church. Somewhere on the human genome there’s a gene that codes for “making funny hats.”

I still feel alone most of the time, and at 40 I’m accepting that I always will. My spouse and I immigrated with our children last year. We are different here in New Zealand, but I know now where I come from and who my people are. I know we endure, we persevere, and that I am loved regardless of what stars I look at with longing. 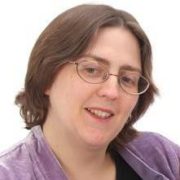 I am an American ex-pat living in New Zealand with my spouse and two children. I graduated from Hollins University in 2001 with a degree in English and Spanish. I blog about parenting, travel, adoptee issues, GLBT rights, and Progressive Christianity.