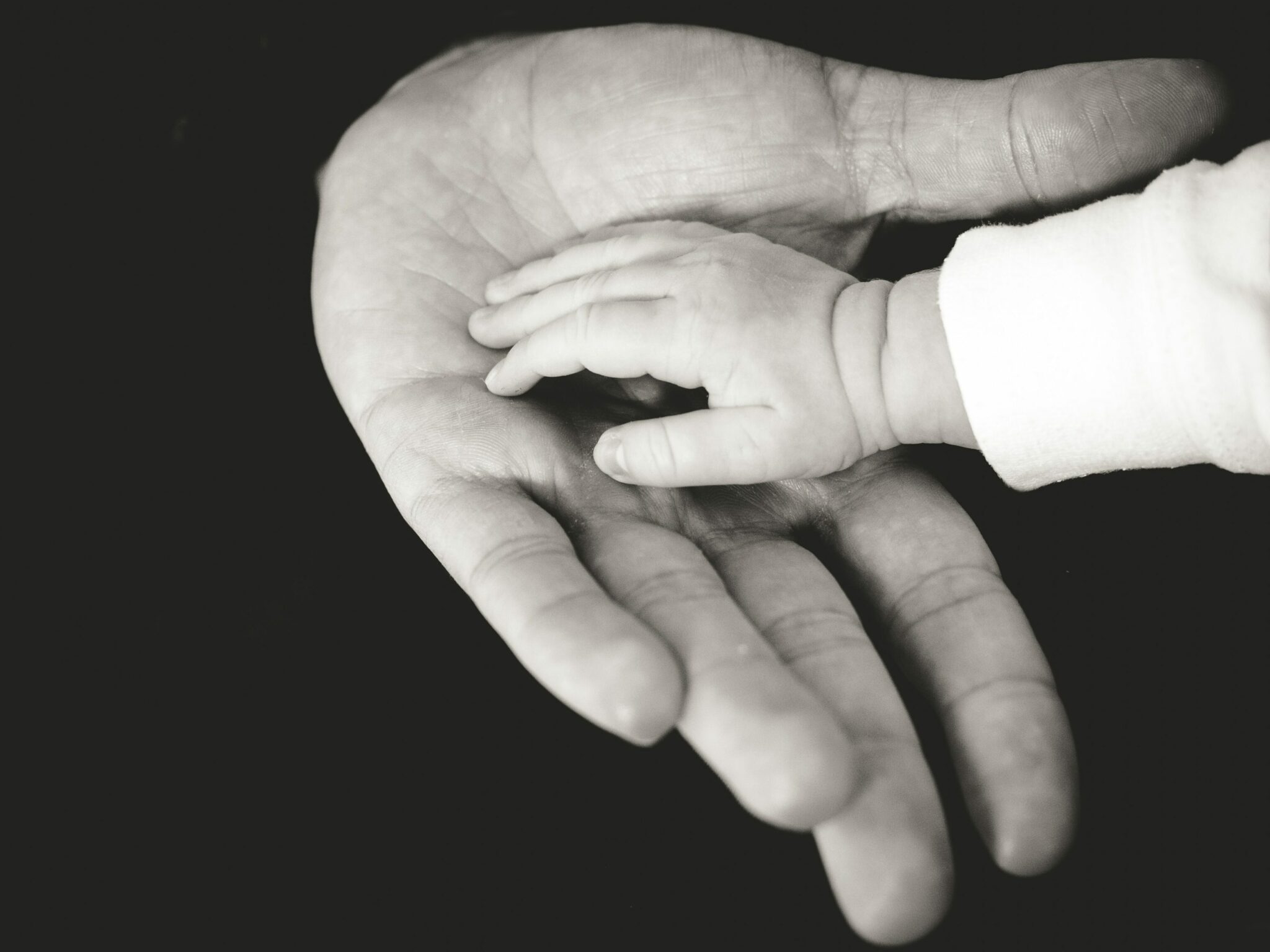 Pirates & Mermaids: Depp/Heard trial reminds us there’s an epidemic of domestic violence within the pandemic

On your seven-month birthday, a super massive black hole was seen at the center of our galaxy. The week I celebrated my first Mother’s Day with you, the Senate voted against codifying Roe v. Wade into law.

I have been fighting to ensure that this earth will still be habitable when you grow older. But in the midst of my struggle against continued climate change inaction, another struggle against the potential overturning of Roe v. Wade has arisen. I am sorry, Zahra. Your reproductive and climate rights are about to enter a black hole of injustice they may never escape.

Before you were born, Zahra, I had a choice. I had a choice to become pregnant with you. I had a choice to give birth to you as safely as possible. I had a choice to raise you with dignity and in a safe environment.  But these choices have been and are being stripped away from so many others. While you and I are fortunate to not be two of the 135 million who will lose access to their reproductive health rights, the threat of this loss still looms over us.

Your mother occupies a certain space of privilege. I am the daughter of an Indian immigrant cardiologist and retired critical care nurse. I am a heterosexual, married, cis-gender female physician. When I first saw that pink line, I did not have to worry about my access to healthcare the way that a Black woman or a woman in a low-income area would. As I felt myself clenching through contractions, I did not have to think about the three-to-four-fold higher risk of dying from childbirth that Black women have to face.

We live in a beautiful southern California city where the view outside is of the never-ending Pacific ocean. But other parents like me are forced to breathe in the air of oil refineries and high-traffic roadways, worrying whether or not their babies will be too small when they’re born, or if they’ll arrive too early. As I sit on the porch with you, the ocean breeze gently brushing your cheeks, I think about the pregnant Hispanic Texans trying to cool themselves in a scorching heat wave that has knocked out their power grid (the second time they have to face this unexpected disaster).

Movements are often interlinked, Zahra, and reproductive justice is inextricably linked to climate justice. Black, Latino, and Indigenous people are continuously on the front lines of facing the terrible effects of climate change. Now they stand to lose even more with the loss of reproductive health rights.

It is good for us to express gratitude, Zahra.  We are grateful to have the lives that we do and to have some sense of freedom over our own bodies. However, now is the time to channel that gratitude into action. While we can join the many protests expressing righteous outrage, we must also take that outrage to the ballot box this fall to elect leaders who believe in reproductive and climate rights.  We must demand that our elected leaders pass legislation like the Protecting Moms and Babies Against Climate Change Act, which specifically addresses the ties between environmental health and maternal health. And if individuals across this country lose their ability to access abortion and other reproductive care, we must donate to organizations like the California Coalition for Reproductive Freedom, a network of over 40 state organizations focused on safeguarding reproductive health rights.

We are standing on a precipice, Zahra. Yet, I refuse to be tipped over that edge without fighting with every breath and muscle to protect you and millions of others from a future in which you have been given no choice. For as Martin Luther King Jr. rightfully pointed out “Injustice anywhere is a threat to justice everywhere”. 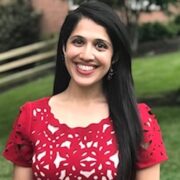 Christine James, M.D., M.Sc., is an allergist-immunologist with UC San Diego Health and a member of the Public Health Advisory Council of Climate Action Campaign and Climate Health Now. She is a Public Voice Fellow with The OpEd Project and the Yale Program on Climate Change Communication. Follow her on Twitter @ChristineRJames.