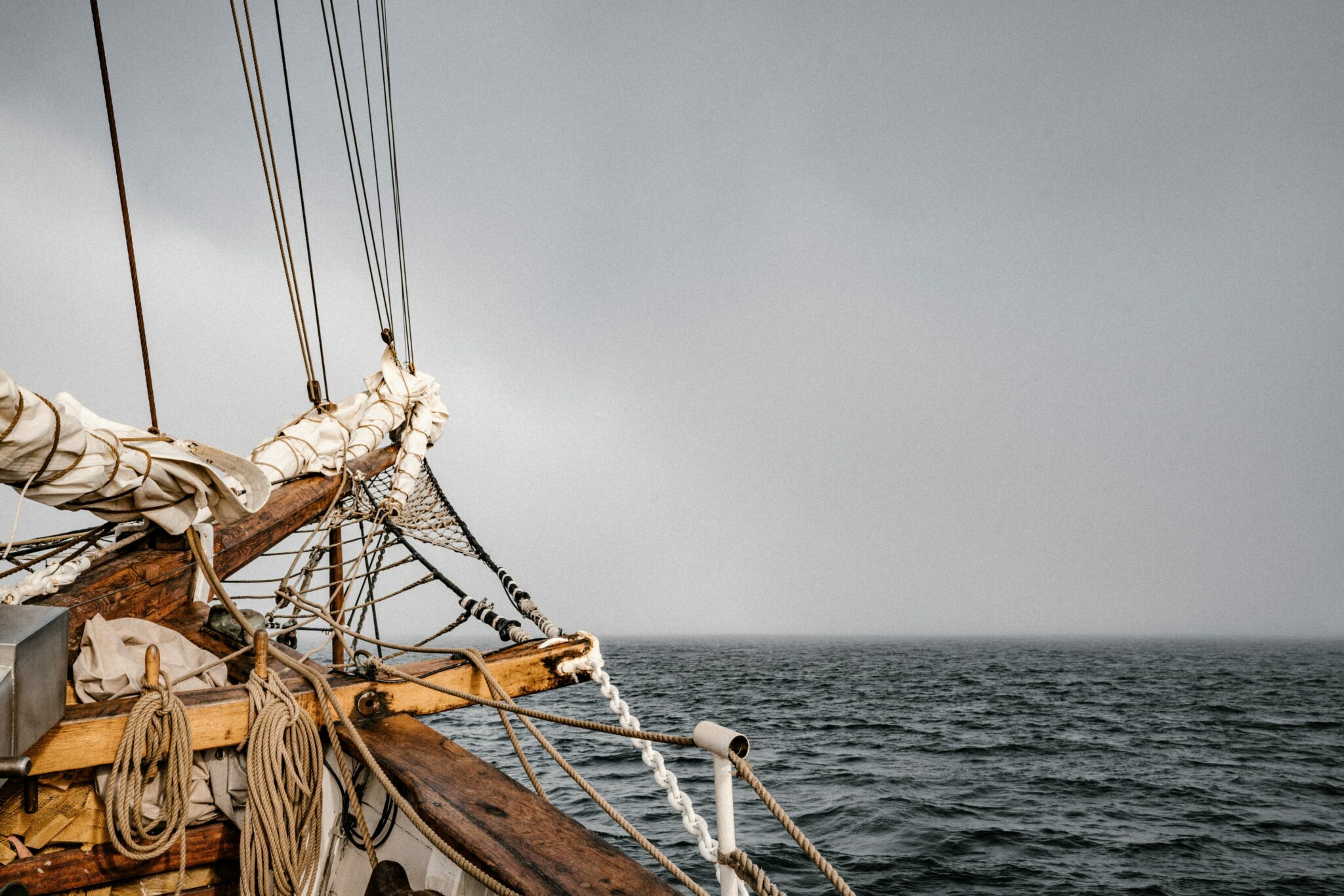 We’ll Be Seein’ Ya, Chico

While the public is mesmerized by the court room spectacle of Captain Jack Sparrow versus the Aqua maid Princess (aka Johnny Depp suing Amber Heard for defamation because she claimed she was a victim of domestic violence), another woman, man and child have been hurt or even killed by domestic violence. In the US, one in three women and one in four men have experienced some form of physical violence by an intimate partner. While the Depp-Heard trial has placed a spotlight on intimate partner violence (IPV), the toll IPV has had in the US is chilling.

Of all murder-suicides, 72% involve an intimate partner; 94% of the victims of these murder-suicides are female. Instead of being pampered during pregnancy, as many as 324,000 women yearly experience intimate partner violence. Domestic violence is the leading cause of injury to women—more than car accidents, muggings, and rapes combined. The impact on the next generation is also significant. Even if they are never physically touched, one in 15 children are exposed to intimate partner violence each year; 90% of these children are eyewitnesses to this violence. Boys who witness domestic violence are two times as likely to abuse their own partners and children when they become adults.

But this is not about just statistics. As in the courtroom drama, the statistics reveal a shocking reality that in America abusive relationships exist even among the rich and famous among us. And to make things worse, domestic violence is an epidemic within the pandemic. There has been a spike in domestic-related killings during the pandemic. National trends have shown increases of 8.1 % in domestic homicides, assaults, other incidents over the long period of COVID. Increasing turmoil in the world has been blamed as a contributing stressor. Even in China’s Hubei province, domestic violence tripled during February 2020 compared to February 2019. Also, according to the United Nations entity UN Women, DV reports in France have increased 30% since they initiated a March 17, 2021 lockdown. Domestic Violence calls in Argentina have increased 25% since their March 20, 2021  lockdown. The UN also reports during that same time,  increases in helpline calls in disparate places such as 30% in Cyprus and 33% in Singapore. We are all “done” with COVID. However, it is clear that we are not done with domestic violence. In fact, the trends are so alarming that we need to coalesce around the issue with the same determination that we have had to deal with the virus.

Why did these increases happen? Clearly, there were changes during the pandemic that heightened the risk of domestic violence. To curb the spread of COVID, quarantines, travel restrictions and stay-at-home orders were globally mandated.  While the focus of these orders was to control exposures, they had a significant impact on the social, financial and mental health of the public. Many vulnerable people who were potential victims, were forced by COVID to be alone in isolation or in close quarters in quarantine. This took them away from neighbors, friends and even family who were their traditional support groups. Other factors during the pandemic contributed to violence by increasing the stress levels: increased unemployment, financial insecurity, alcohol and substance abuse and depression. Stress on children also increased with homeschooling which led to the loss of their usual social support systems such as friends and teachers.

Additionally, during the pandemic, there was a significant increase in US gun sales. Research has shown that the presence of guns in the home, increases the likelihood of an intimate partner homicide by 500%. If COVID was a public health crisis, then the impact domestic violence has on the health of women and children in particular, should be considered one, too, and must be addressed. Considering the economic impact of the pandemic in the US, domestic violence also has long-term financial implications. We already know from previous estimated figures that domestic violence costs the US $1.5 trillion for delivering healthcare services to victims, the legal costs of the criminal justice response and the impact on businesses of lost productivity. The COVID pandemic has also shown us the very real impact of the socio-economic inequalities that exist in this country. COVID unmasked the disparities that economic status, age, gender, race and ethnicity have had. That same strong effect on our most vulnerable groups will only escalate the higher risks of violence. We must advocate for policy reforms on domestic violence and for long-term services for survivors of violence. COVID has impacted health care resources, reducing access to care and making victims more reticent to come forward because of fears that on-line services would be more likely to be “checked” by their partners.

The justice system has also slowed down because of institutional closures and have not opened up quickly enough. Having a domestic violence survivor teleconference into a court proceeding can be challenging for everyone and especially intimidating to the victim. While victim’s advocates have continued services virtually, including legal and psychosocial advice, these are not easily navigated by the unskilled and unfamiliar survivors, raising their fear and intimidation factor. Community organizations, who have long been stalwart contributors to education campaigns and victim support services are particularly stretched in these economically challenged times. They will have to continue their advocacy for survivors of violence, even competing with other worthy organizations for public attention and contributions to sustain their efforts. Governments and their agencies have to, not only address the increase of domestic violence, but also accelerate their responses to the needs of victims of violence. Services for domestic violence victims need to be prioritized as essential services-helplines, shelters, counseling, education/vocational support, and child services all need to be addressed, amplified and in some instances built from the ground up.

We all need to be sensitized to this epidemic of domestic violence within the pandemic. Both have had a deadly effect on our communities. While there is at least some protection with masks, vaccines and medications to reduce the illness that the virus can cause, unfortunately there has been no such relief for the impact of violence. All we can do is ensure that we make private spaces as safe as possible and provide public responses that protect and support the victim from harm. We can build strong public awareness and advocacy against the increased violence during COVID-19. And just like targeting the RNA structure of the coronavirus to build immunity, we can challenge the harmful gender stereotypes and target messages to potential perpetrators to encourage healthier views of gender and masculinity. In the long term we have to systematically address the core stressors of ethnic/racial disparities, financial insecurity/unemployment and encourage better coping mechanisms. We can’t forget that the courtroom drama is not about pirates and mermaids but about the fact that in the past 12 months 243 million people worldwide have been subjected to sexual and physical violence perpetrated by an intimate partner. That’s the real story. 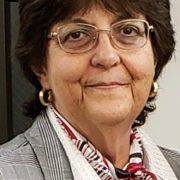 Dr. Panagiota Caralis, MD, JD is an attorney and Professor of Medicine at the Miller School of Medicine, University of Miami, and is the IntegratedEthics program officer and Medical Director of the Women Veterans’ Health Program at the Miami VA. She is also a Public Voices Fellow of The OpEd Project.