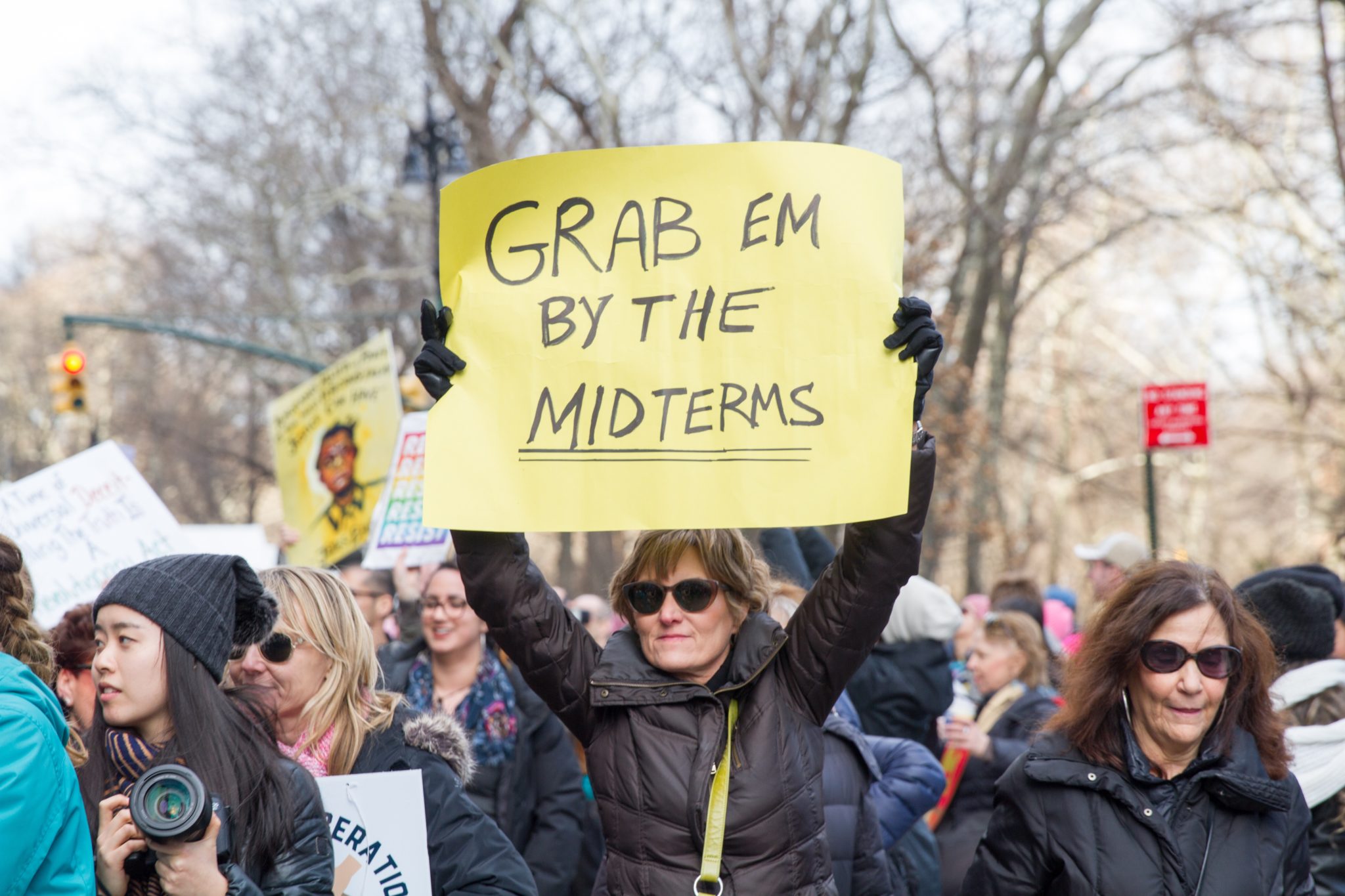 I Was Robbed and You Could Be Next

The fight for women’s rights in America is as old as our young nation. It was just months before we declared our independence from Great Britain that Abigail Adams implored her husband, John Adams, to “remember the ladies” while writing our country’s new code of laws.

Nearly 150 years would pass after Abigail Adams wrote these words that the United States would give women the right to vote. And even then, equality at the ballot box was not extended to all women.

Today marks 99 years since the ratification of the historic 19th Amendment, which states that the right to vote cannot be denied based solely on one’s sex. In the fight for access to the ballot boxes, generations of women before us lobbied, marched, protested and in some cases were jailed and participated in hunger strikes. Labeled radicals and agitators, these women were ridiculed and resisted almost every step along the way, sacrificing for something that too many of us now take for granted.

Though this was a monumental victory in our nation’s history, it’s important to note that the 19th Amendment did not apply equally to all women. It would be decades more before the same privilege extended to other ethnicities.  Intimidation, poll taxes, and literacy exams were examples of impediments on the liberties of minorities trying to exercise their same right to vote. Native American and Asian American women would face citizenship issues for years. African American women would not see true progress until the passing of the Civil Rights Act of 1964 and the Voting Rights of 1965.

And yet, the fight for voting rights is still far from over. Voter suppression efforts are keeping people from the ballot box throughout the country with the rise of intentional barriers such as voter ID and proof-of-citizenship laws, the reduction of early voting and polling hours, gerrymandering, and even the purging of registered voters from polls. Thwarting Americans from casting a ballot is counter to the republican ideals set forth in the Constitution.

With so many competing issues that need our attention, such as climate change, reproductive rights, immigration and more, it’d be easy to dismiss voting rights as yet another cause to care about on the laundry list of things under attack. However, it’s important to note that all of the other causes can be strengthened by, and in some cases may be dependent on, voting. Who gets to exercise their right and who actually shows up to cast a ballot, can be the determining factor. Voting rights should be a priority for all citizens, no matter the cause that drives them to the polls.

As we lead up to the 100th anniversary of the 19th Amendment, it’s important that we carry on the work of women before us. The fight for the right to vote is still critical, so if you want pay homage to the women like Sojourner Truth, Susan B. Anthony, Elizabeth Cady Stanton, Alice Paul, and Ida B. Wells, to name a few, consider engaging in one of the actions below. These women deserve to have us continue their fight.

And to continue with the words of Mrs. Abigail Adams, let us not forget that “if particular care and attention is not paid to the ladies, we are determined to foment a rebellion.” 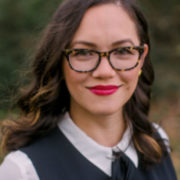 Tina Green is the Assistant Director at Urban Teachers, a non-profit teacher preparation program that is dedicated to ensuring students have qualified and highly effective teachers in their classrooms. Originally from Iowa, Tina is the daughter of a single mother who was a Laotian refugee during the Vietnam War. Tina graduated with a Bachelor of Arts in International Studies and Political Science from the University of Iowa and earned her Masters of Teaching degree from Pace University in New York City. She is a Public Voices Fellow of The OpEd Project.