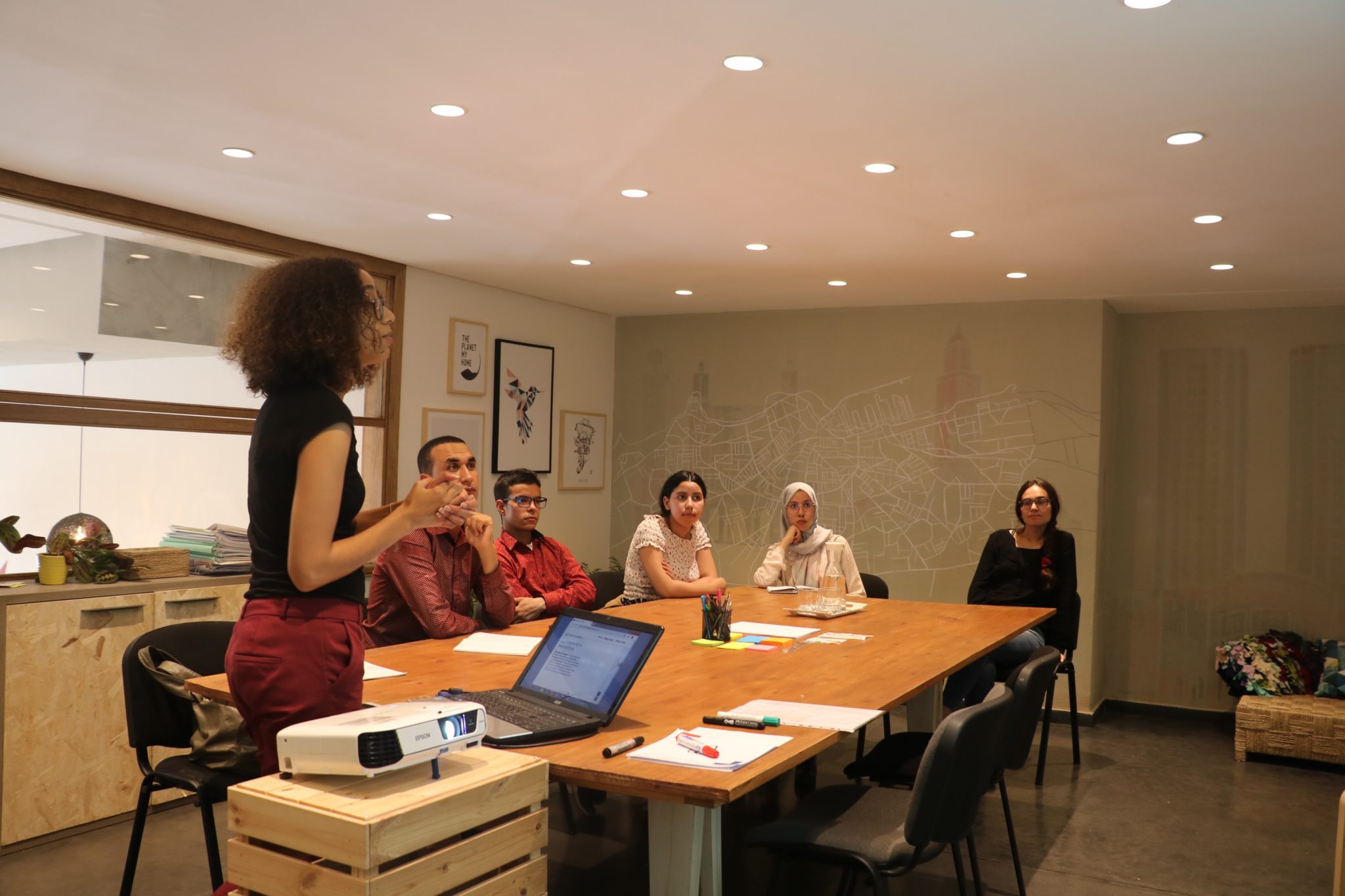 COVID vaccines for all will be here soon – why you should get one.

The tenure process is the academe’s “knee-on-neck” for faculty of color. Anyone who comes through this tenure process is handsomely rewarded with increased social and financial capital. However, this system is unfairly stacked against all faculty of color, and particularly women faculty of color. I am one of those faculty that have successfully navigated the tenure minefield, but it has come at psychological and social costs. I know I am not alone in experiencing such losses; many of my colleagues of color feel the same way. However, the rank of a full professor removes some of the muzzles that academia puts on us. So it is time for me to speak up and give voice to those colleagues whose creativity, and contributions are slowly being obliterated from the academe.

My journey through the tenure process has been fret with instances of both micro- and macro-aggressions.One such instance was when I was perceived as a less serious researcher by a mentor, a woman of color herself, and was told that I was “too put together to be a serious researcher.” I was also removed from a research opportunity that I was clearly qualified for because I didn’t have the correct social capital. The project went to a white cis-male faculty of same rank as mine, but with the “right” connections.

I cannot count the number of times I have experienced eye-rolling and snide comments from male colleagues when I brought up racial and gender inequities in conversations. A leadership opportunity was taken away from me because I was perceived as “not a team player” when I refused to side with administration on a matter where students were advocating for themselves to address inequities. I have been accused of “bullying” and “gas lighting” when I tried to hold a white faculty to the same standards as the ones I was subjected to.

Unfortunately, micro-aggressions come not only from colleagues and supervisors, but from students as well. I have been perceived as intimidating by many students, particularly white students because of my expertise and the quality of work I expect from my students, whereas the same qualities garner respect from them when it is a white male faculty in question. Such perceptions might seem benign, but in reality, in some instances these have negatively affected the students’ evaluation of my teaching effectiveness that are used as evaluative markers in the tenure and promotion process. Another example of such micro-aggression are students’ comments about my appearance, my hair, my clothes etc. Such comments came typically from my white female students. Again, innocent perhaps at face value, but is a reflection of a system that supports objectification of women faculty, particularly women faculty of color.

Macro and systemic oppression is built into the tenure process that stands on three pillars – teaching, scholarship, and service. While all three pillars are deemed equally valuable in a public university with a heavy teaching load, in reality they are weighted differently with the service component given the least value. In fact, every academic is painfully aware of the adage, “publish or perish” and faculty of color in general are often the ones that bear the disparate service burden and thus perish. As women faculty of color, occupying multiple marginalized spaces, we often face “cultural taxation” which has been recognized as a stealth killer of an academic.

As universities shift their attention to increasing retention and graduation rates of students of color and and under-represented minority students one must ponder the question, who are the faculty that are expected to step up to the plate to help universities achieve this lofty goal?

So while many of our white counterparts enjoy release times (that allow faculty to teach less classes) and sabbaticals to focus on their scholarship which is highly valued in the tenure process, we are left to bear the disparate burden of service which is not as valued.

Success in any endeavor requires a clear direction, but unfortunately, the tenure process forces us to often become radar less and flailing to reach the shore, since this radar for many of us women faculty of color are our families, our communities, and our social networks. The cruel demands of this process forces us to choose. I have many colleagues who are torn between wanting to start a family and putting every ounce of their energy into getting tenured. Many of my colleagues have shared how isolating this process has been for them and how their communities have felt betrayed by their focus on tenure.

This loss of social and cultural capital is unfathomable by those who do not have to experience such devastations, and unfortunately it is the latter group that occupy policy making spaces in academe. As I reflect on my own success and the cost it came at, I realized that I too had made a choice, not to have a child and focus on my career. Such a decision came at a cultural cost and loss of a certain segment of my Indian community for whom having a family is of utmost importance and who didn’t understand my choice. As an immigrant with no family in this country, loss of community is dire; it means not only loss of social capital, but also a loss of a safety net. Ironically, such a choice was valued and rewarded by academia, but was it really a choice?

It is time to reassess the tenure process through an equity audit and change the markers of success to truly value the diverse ways women faculty of color contribute to our students and to higher education. This as a first step would involve an assessment of how the norms, values, and practices in our institutions’ tenure, promotion processes advantage white people to the exclusion and oppression of all others; then create measures to redress this issue. It is time to think beyond diversity and move towards racial and gender equity. It is time to get the knee off our necks. 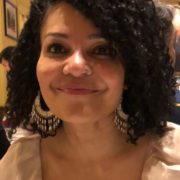 Soma Sen is a Professor in the School of Social Work at San José State University and a Public Voices Fellow with The OpEd Project.