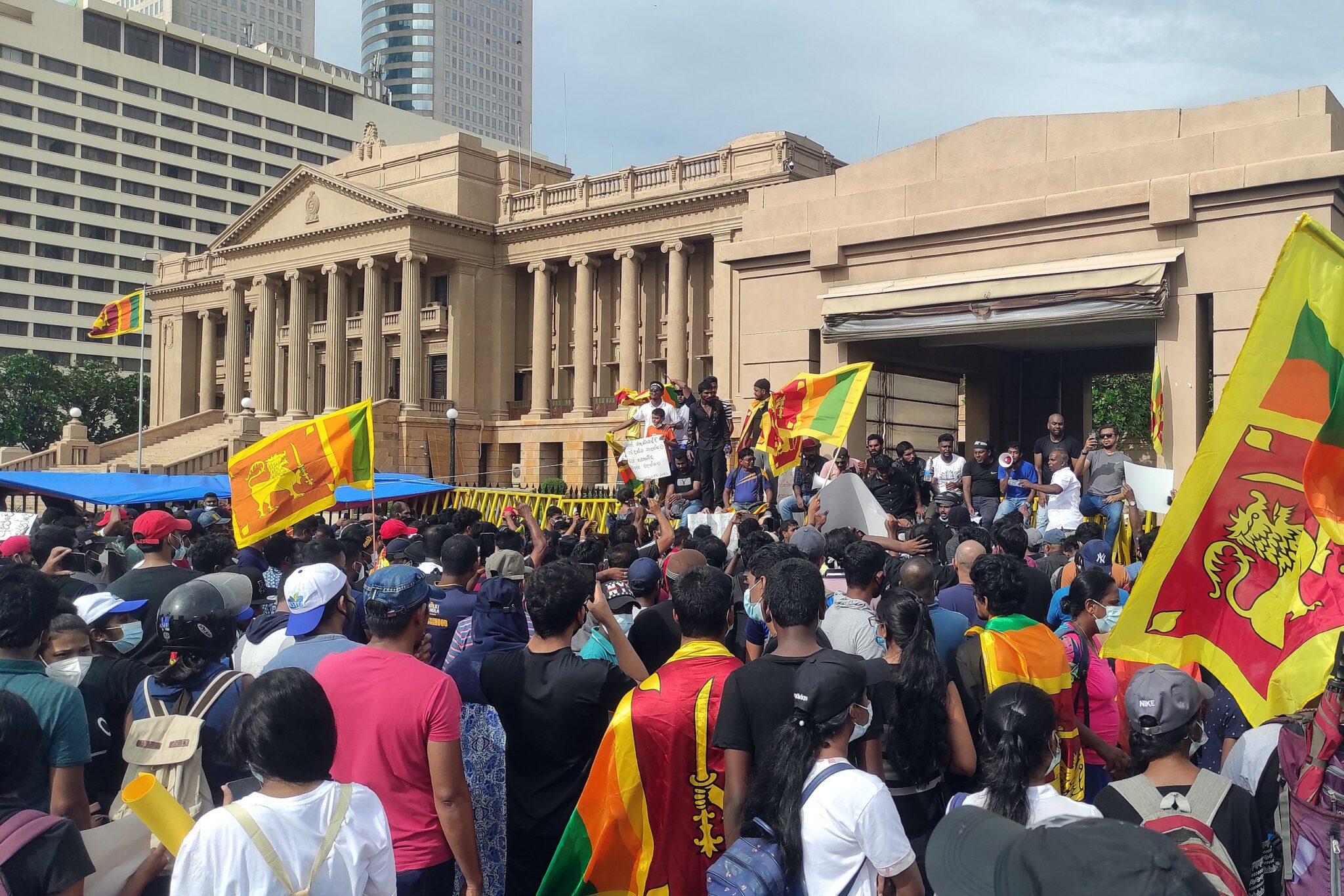 Photo by AntanO via WikiMedia Commons

American voters prevented the anticipated red wave in the mid-term election last month. Maybe they are afraid of the corrupt rulers. According to a Chapman University Survey of American Fears, corrupt government officials are the number one fear of American voters. There is no greater example of the destruction of a country due to corruption than Sri Lanka where I was born. Sri Lanka is a beautiful island full of resources with a long history. The land is situated along the key shipping route between the Malacca Straits and the Suez Canal, which links Asia and Europe. An estimated 36,000 ships, including 4,500 oil tankers, use the route annually, making it attractive to many global and neighboring powers. But the corrupt rulers drove its sound economy to bankruptcy by emptying the island nation’s coffers for over 2 decades.

Children started fainting in schools due to hunger, more than half the population started skipping meals due to food scarcity, and two-thirds reduced milk and milk powder consumption. Thousands of educated people, including doctors and nurses, left the country for better pastures. Hospitals started cutting down on patient care with an acute shortage of essential medicine. Sri Lanka went bankrupt and fell from the Lower Middle-Income Country to the Lower Income category. Yet, some voters are still backing the corrupt anti-democratic rulers.

How do the corrupt come to power and stay on? Because politics is propaganda and perception, not policies or performance. The politicians control the propaganda; and the uninformed voters perceive it as the politicians wish, perhaps selfishly. In the 2019 election, 52% of the 16 million voters chose Gotabaya Rajapakse as their president, a man with no experience in governing but was the brother of the former president Mahinda Rajapaksa. The Rajapaksa brothers and their family members and friends looted over $52 billion during the last 16 years through various scams. Rajapaksa family fell for China’s pocket diplomacy and pocketed large commissions from the high-interest loans.

COVID-19, the related decline in tourism, and the large-scale looting depleted the Foreign Exchange Reserves of Sri Lanka from USD 4,583 million to less than USD 1,817 million. The corrupt government started printing money. When the Sri Lankan civilians took to the streets in March 2022 unorganized to protest the corrupt rulers, they were brutally attacked together with the journalists, and the government banned all social media, and unconstitutionally imposed a 72-hour curfew and emergency law. The US Ambassador to Sri Lanka, Julie Chung tweeted that Sri Lankans have a right to protest peacefully. On April 1st, 2022, President Rajapakse’s sister’s son who was a former ambassador to the US and Mexico pleaded guilty in Washington, D.C., for wire fraud.

Sixty-Nine years after the historic 1953 Hartal masses started protesting. While people were dying from hunger and lack of medical care, the rulers spent money on importing iron for barricades, water cannons, and tear gas canisters from India. President Rajapaksa fled the country on July 13, 2022. Parliament, not the voters, then chose Ranil Wickremasinghe, a relative of the Rajapaksa family but an opposition member, as the new President. Ranil failed six times as prime minister and got around 30,000 votes in the last election and came to parliament through the backdoor. He, who is linked to the central bank bond scandal and was chosen by the other corrupt rulers in the parliament to protect them, continues to crush the peaceful protests that have triggered human rights concerns internationally.

Here is the dilemma. The corrupt former Sri Lankan president Gotabaya is a former US Citizen, and his brother Basil, the former finance minister who is widely known as Mr. Ten Percent, is still a US citizen. They are claimed to have racial blood on their hands as well. Are they immune to the laws? What is more troubling is the uninformed voters in Sri Lanka are still backing the corrupt. However, on October 21st, Sri Lanka amended their constitution to ban dual citizens from entering the parliament. They may or may not adhere to that.

Voters everywhere should stop backing corrupt rulers and make a better choice in the next election. They should change their politicians, the way they change their (soiled) underwear. 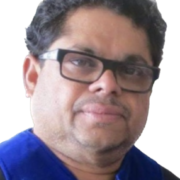 Professor Ananda P. Dasanayake is a Public Voices Fellow of The Op-Ed Project in partnership with New York University.