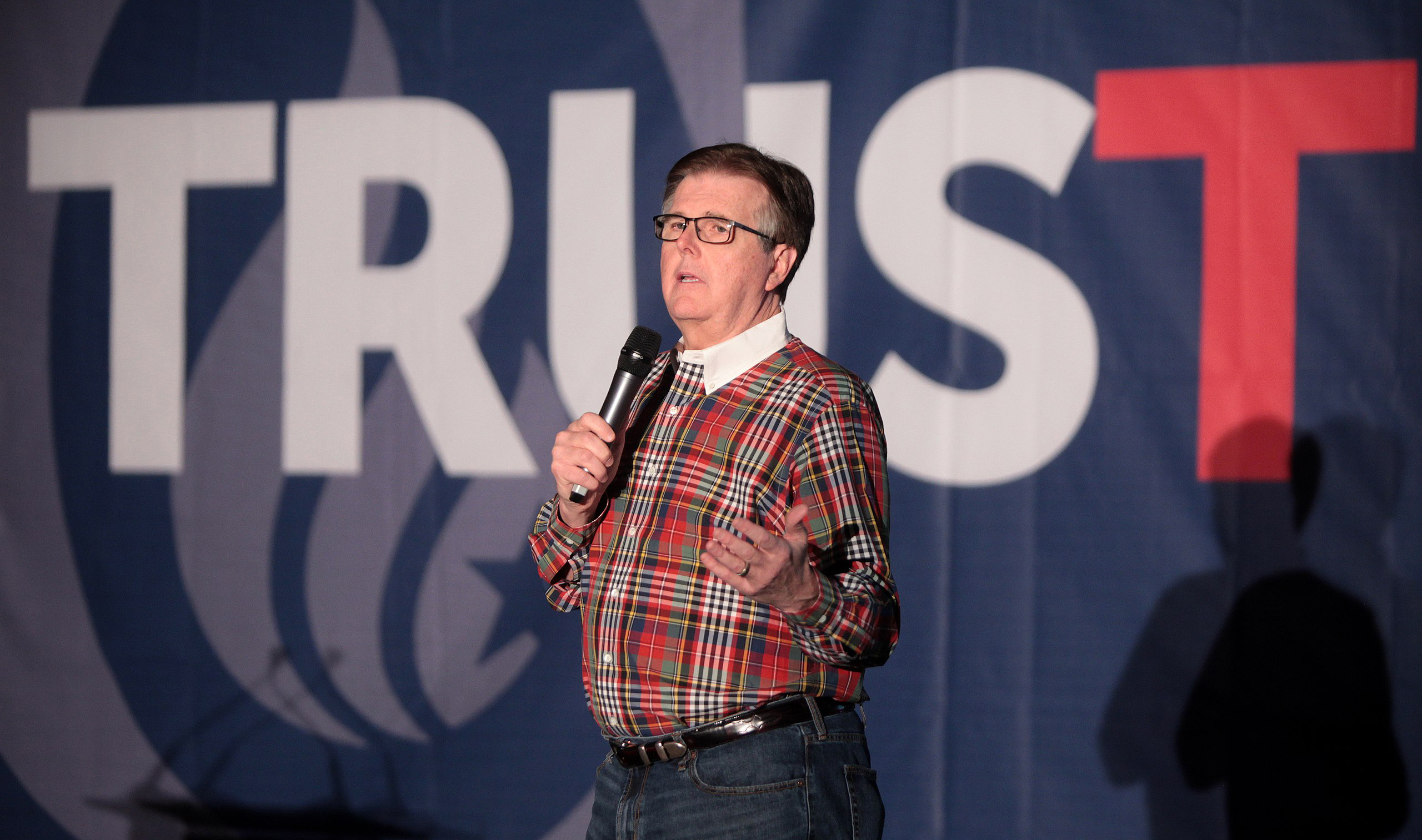 If Lieutenant Governor Dan Patrick (R) has his way, the value of a Texas university education will soon be worth nothing more than a few Russian rubles.

Patrick is calling for sweeping changes to Texas law that would end academic freedom as we know it and ensure that college students are taught an inaccurate and biased version of American history. In late February, the Lieutenant Governor announced plans to ban the teaching of “Critical Race Theory” in publicly funded state colleges and universities. He’s also proposing to end the tenure system for Texas faculty by revoking tenure for those who teach about race and racism and by removing tenure as an option for new hires.

We should not take these threats lightly. Patrick and other Republicans around the country have already been successful in placing severe limitations on the teaching of topics related to race and racism in K-12 schools – so much so that teachers are not certain what they are allowed to teach about fundamentals of American history related to slavery, segregation, and the Civil Rights movement.

Developed by legal scholars in the 1980s as an analytical tool, Critical Race Theory sought to explain the persistence of racial inequalities and their impacts by investigating the history of public policies, court decisions, and social institutions involving education, voting, and the criminal justice system. Now, in their recent assaults on teaching about race and racism in Texas’ K-12 schools, Patrick and other elected officials have coopted and twisted the term for political ends, using the phrase “CRT” to make a bogeyman out of anything that sheds light on racial dynamics in US history.

The proposed ban is an attack on truth, on critical thinking, and on academic freedom. It amounts to an educational gag order, which is having a chilling effect on educators statewide. And Texas is not alone. At present, there are approximately 113 legislative proposals across the country seeking to ban teaching of “Critical Race Theory” from all public educational institutions. The rhetoric behind such bills makes it clear that these assaults on a broad-based education are not really about the needs of students, or protecting children, or parental rights; rather, they are about constructing a moral panic that is politically beneficial to some at the expense of others.

As faculty at The University of Texas at Austin, we are appalled and alarmed by these recent comments from a statewide elected official. One of us grew up in Houston and attended The University of Texas as an undergraduate. Both of us sent our children to Texas K-12 public schools and now teach at the state’s flagship public university. One of us has spent her entire adult life studying and teaching about race and racism in our society. The other teaches about human biological and cultural variation and the history of scientific racism. We know from experience that our students are asking for courses on the history of race and racism because they are cognizant of the fact that real racial disparities exist in our society and they want the tools to understand why. If Patrick and his allies have their way, we will no longer be able to provide our students with a holistic and accurate view of the arc of American history and our ability to cultivate students’ critical thinking skills will be constrained.

Many parents and grandparents are setting aside money in state-based college funds with the assumption that a top-notch in-state education will still be valuable in the future. But if we allow the Lieutenant Governor to have his way, then these investments may be devalued needlessly for someone’s selfish political gamble. 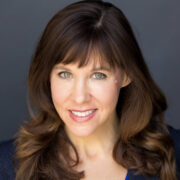 Circe Sturm is a Professor of Anthropology at the University of Texas at Austin and Public Voices Fellow of The OpEd Project. 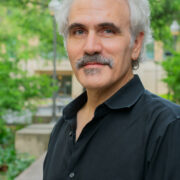