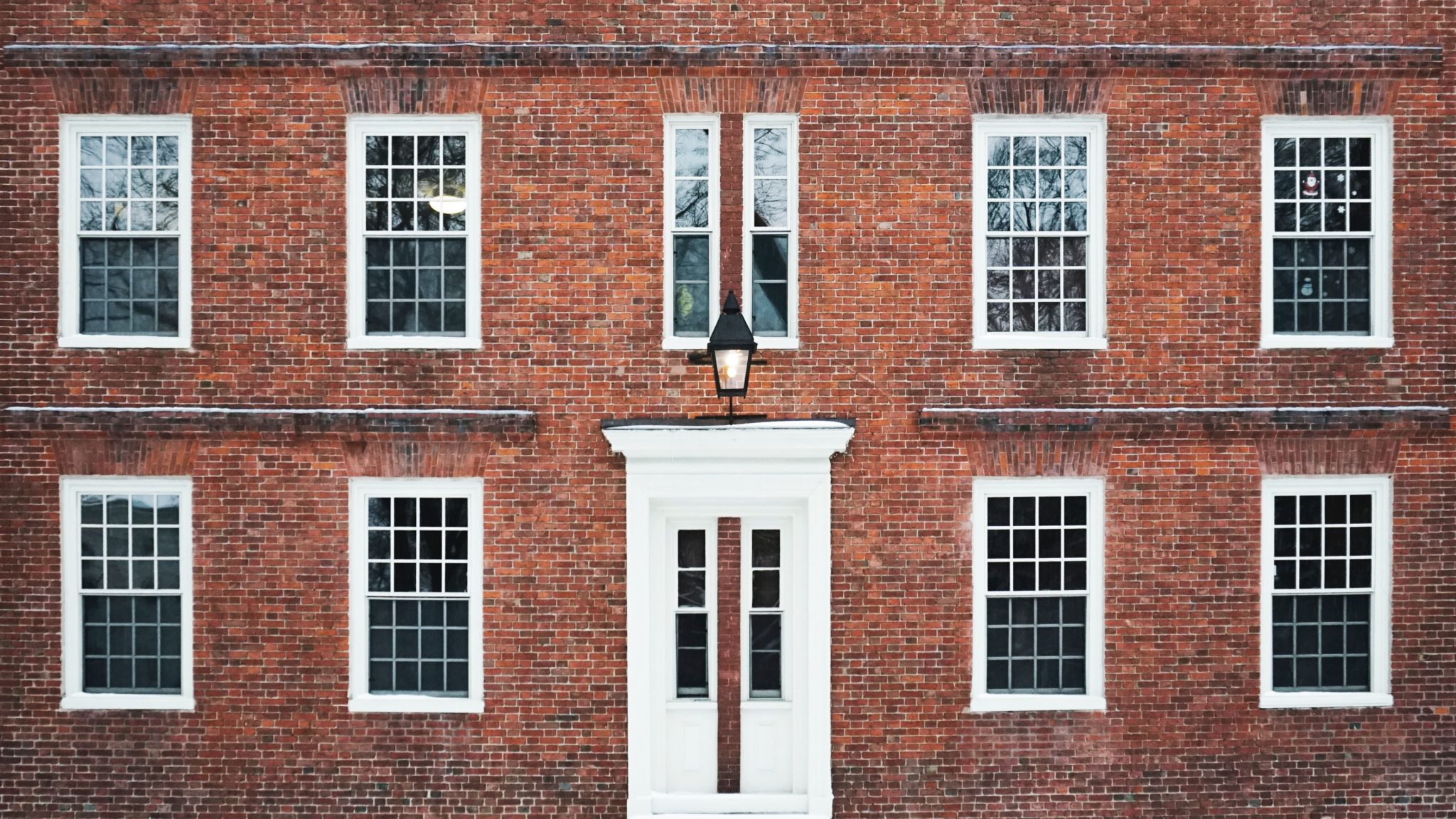 Photo by Su puloo on Unsplash

Students for Fair Admissions (SFFA) is an organization that has been making headlines these past few years for their lawsuits against the University of Texas, Harvard University, and the University of North Carolina-Chapel Hill. The name itself is a bit misleading. It sounds like a massive student movement, but, in reality, SFFA is primarily driven by one person – decidedly, not a student: Edward Blum. Who is this proverbial Man Behind the Curtain? 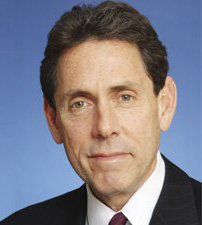 Edward Blum is not a lawyer. He’s a legal strategist. He’s more like the type of guy who would pretend his coffee is too hot so he could sue the restaurant… except, he entices a random, impressionable stranger to do it instead, so he won’t be the one getting burned. And instead of a cup of coffee being at stake, it’s opportunities and liberties for millions of underrepresented people in the United States.

Blum, a former stockbroker, is still pretty bitter about losing the campaign for a House seat in Houston to a Black Democrat in 1992. The loss set him on a course of neoconservative legal activism, beginning with filing (and winning) a lawsuit against the state of Texas claiming racial gerrymandering.

He sponsored the Supreme Court case Shelby County v. Holder which overturned a key provision of the 1965 Voting Rights Act that prevented states from enacting voting procedures that might disproportionately burden racial minorities.

He is a man on a mission: to dismantle years of Civil Rights era progress by undoing laws meant to combat racial inequality. And he really, really hates Affirmative Action.

Blum is entitled (as most conservative straight White cisgender men feel they are) to fight against race-conscious decision-making in college admissions. What we shouldn’t – can’t – abide is Blum using Asian Americans to do his dirty work.

In 2013, he tried to sue the University of Texas on behalf of a white woman, Abigail Fisher, but the Supreme Court found in the University’s favor. Blum is not one to give up easily. He went back to the drawing board and tried a new strategy…

“I needed Asian plaintiffs,” Blum said, according to Harvard’s court filing, in regards to starting the website HarvardNotFair.org. In looking at the site, I can only imagine that the search terms he used to find a stock photo for the homepage were something like, “sad Asian student.”

He is essentially a ventriloquist using Chinese Americans as his dummies in an elaborate performance with the intent to upend years of progress in educational equity. The real threat to Asian Americans is not Affirmative Action- it is Blum’s cheap brand of White Privilege wrapped in the fallacy of colorblindness.

Alas, he must have been so busy Googling stock photos of “sad Asians” that he didn’t talk to many of us in real life. If he had, perhaps he would have learned that the majority actually support Affirmative Action to increase educational representation of Black, Latinx, and other minorities in colleges.

But, let’s be real. Blum is not fighting for racial equity. His end goal is to uphold the status quo and protect conservative power. And he will not be easily deterred.

Elimination of Affirmative Action would primarily benefit White men who already have lifetimes of privilege and advantages over every other intersectional category of people.

In his quest for a colorblind system, Blum would have us erase our Asian American identities in the eyes of the world. There are more than 18 ethnic groups comprised within the Asian American Pacific Islander category, each of which have their own individual cultures, disparate educational opportunities, and unique histories of discrimination in the United States. We don’t get to leave our race at the door when we walk into a room. Colorblindness isn’t the antithesis of racism, it is a form of racism itself– minimizing (or completely ignoring) what makes us us.

Blum is no friend to the Asian American community- even “frenemy” seems too generous. Our stories are not his to exploit. We are not racial mascots. We don’t need a White Savior puppeteering us for political gain. What we should be looking for is real allyship among all groups who want to dismantle the existing racial hierarchy. We deserve to be seen and heard, in our full (or mixed) Asian Americanness. It’s time for us to band together and say to Edward Blum, “You can’t sit with us.” 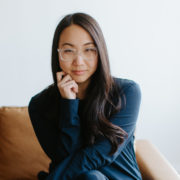