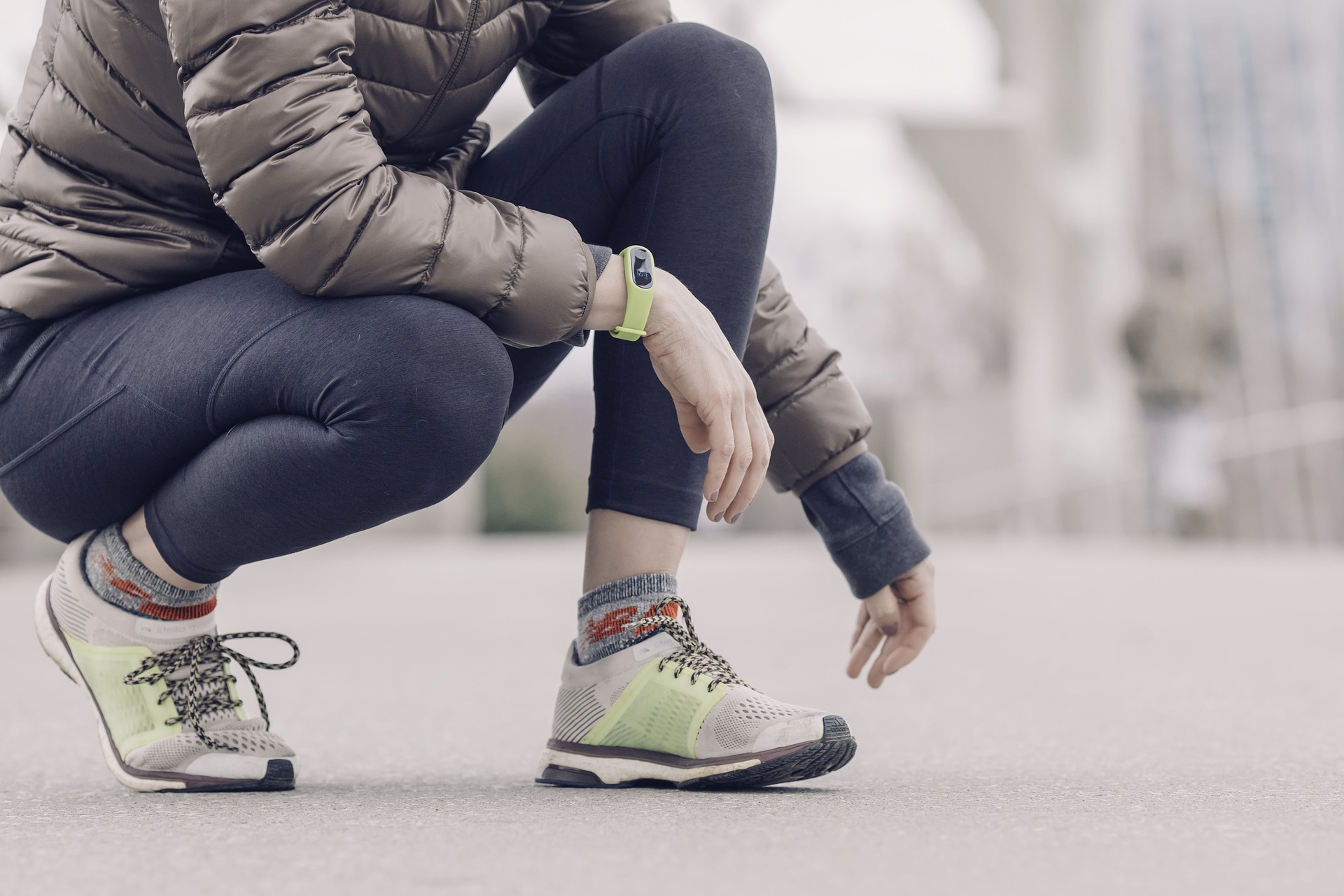 Breathe in the Same Space

Recent advances in technology have paved way for better diabetes management. But while these innovations, such as apps, fitness bands, and sensors, are altering the ways people with diabetes take control of their health, older patients are still excluded due to a lack of evidence-based studies.

Diabetes ranks seventh among the top 10 global causes of death. Up to 90 percent of people with diabetes have type 2 diabetes, a biological disaster that has reached epidemic proportions in the United States as well as in India, China, and throughout many emerging economies. The condition is more prevalent in aging populations, however, the extent to which older people are affected is still unclear. Much of the data either ignores older people or do not separate by age. If current trends persist, health systems will continue to overlook the unique needs of older patients, including a constant lack of awareness and understanding about how to treat this age group.

A major obstacle to diabetes in older adult health is the lack of awareness of one’s status – a strong link to the lack of evidence-based studies. Low awareness of diabetes in any country is also a risk factor for increased prevalence. More specifically, low awareness among older adults is linked to difficulties in screening, diagnosis, and treatment abilities, and why older adults are not seeking treatment until their condition is well advanced. Screening tests are especially critical after the age of 40.

The increasing prevalence of diabetes management among older adults places a burden on health care systems. Older adults with diabetes are more likely to have other medical conditions, particularly cardiovascular disease, stroke, and hypertension. Data from Ghana, for example, has revealed that 80 percent of older people with diabetes also had hypertension. While lifestyle modification is the most cost-effective solution to this growing epidemic, a more intense plan of management and care for older people with diabetes is needed. Technological innovations can play in role in improving the quality of life of older people with diabetes as well as knowing one’s status. These include maintaining a healthy blood sugar level to getting enough sleep to seeking regular diabetic care of an endocrinologist (aka diabetes specialist). If designed properly and inclusively, these innovations can greatly benefit ALL people with diabetes to avoid potentially severe complications (such as heart attacks, kidney failure, blindness, and amputations) that may seem harmless at first.

Type 2 diabetes is a serious global concern. It can develop at any age but is most often diagnosed in middle-aged and older people who are especially at risk. As the older adult population increases around the world, the rate of people with diabetes will also increase. In China, for example, diabetes prevalence in the over-70 age group is almost double that in those aged 50-59. Health systems need a flexible and targeted approach to reducing disparities and ensuring that everyone has access to innovation. It is paramount that societies raise awareness of diabetes status, collect data for people of ALL ages, and invest in science to reduce the global burden of this epidemic.

Sophie is a scientist, science & technology writer, and foodie. She loves to read all kinds of books, especially fantasy and science fiction. An advocate for STEM inclusion, Sophie supports various causes that improve women and minority representation.