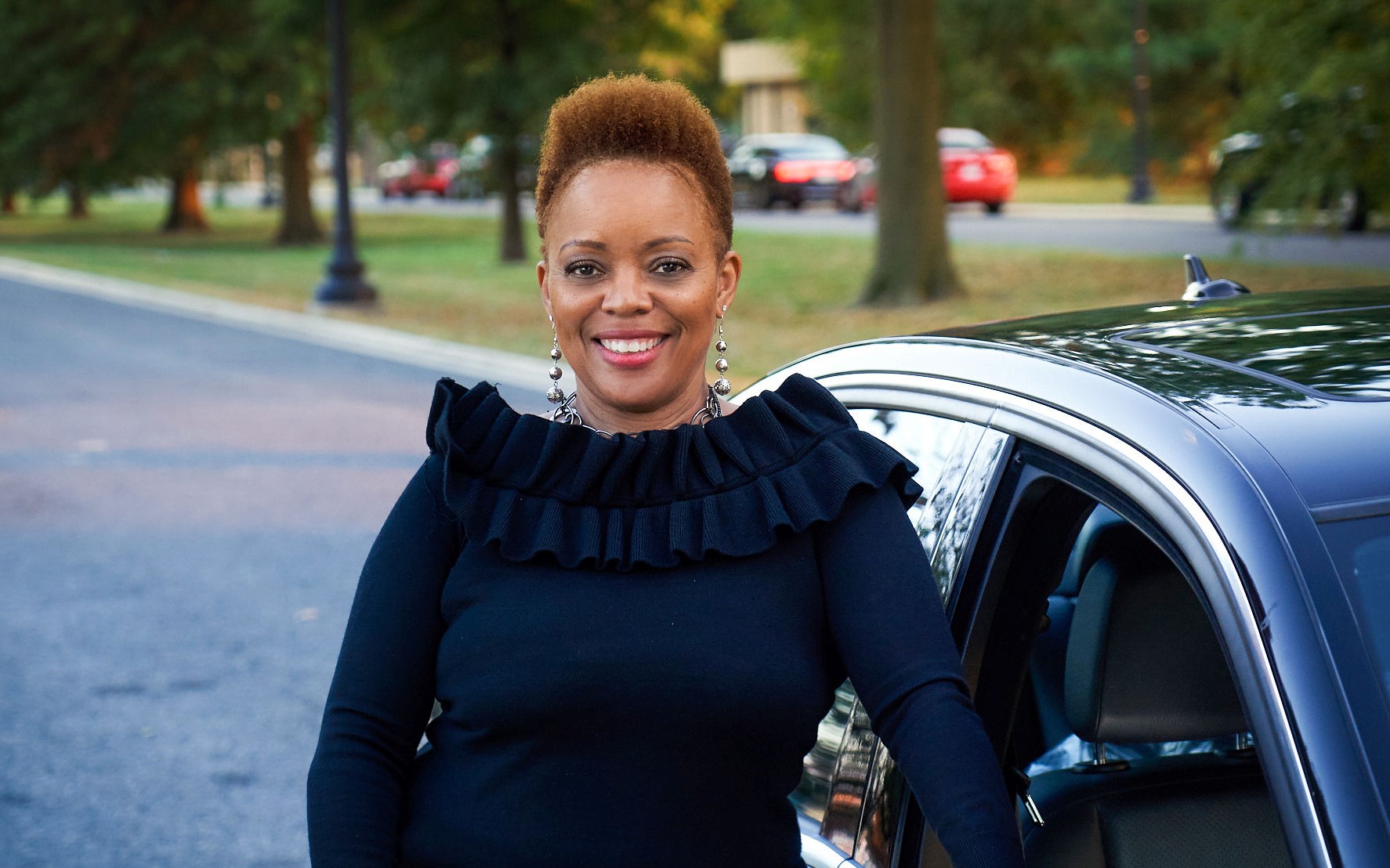 The Secret of The Visible Power of Being Different

I am five-feet tall and downwind of strange odors. I notice every fragrance, perfume, cologne, arm pit, and even the breath from stranger’s nostrils. In the tight space of my Uber ride, sometimes breathing the same air is challenging! I’ll open the window in a heartbeat to let in fresh air. That helps, but, if I’m not careful, the air from outside creates an even stranger odor that’s tough to inhale. Sometimes it’s more than I bargained for –or just plain weird!

Disclaimer: This story is extreme -but- interesting. Be ready, because weird is coming.

One spring evening, you could say, a “weird” air entered my ride. Let’s stay with that metaphor.

I remember the rider had something to do with the U.N., and from the time his trip started, he was the worst backseat driver. I will never forget that piece. This dude not only insisted on directing my entire driving route, but, before I knew it, he had opened Pandora’s box, and was driving the “talk” too.

At first, I thought, “OK, he is a micro-manager; let me humor this dude to make the ride go smoothly.”  I ended up more than humoring. I listened. I processed. And, I learned. His first-hand experience changed my perception almost like a second wind. He spoke generally about how global relations depends on the willingness of people to just listen. Listen to understand how others think.

He shared an extreme story with me about the time he was in a foreign country and experienced the intense behavior of who he thought was just a guide. The guy’s actions, however, were far outside of what seemed normal, yet they aligned with the practices of his country. This story was just creepy.

The guide had actually “snuffed” two people out! You get what I’m saying?

His team had gone there for some other reason… and VOILA! They got this experience for free.

Finally, I asked, “You mean to say, that you were breathing the same air with the guy that took the people out! What did you do?” and Why did he do this?” He said that the guy did what, in his culture, was expected. The locals can take matters into their own hands.

I was flabbergasted. “Yeah,” he continued, “I couldn’t believe it either.”

Even in that situation, cultural competency won. They couldn’t just dump America’s ideology and say, “Here you go people, take our cultural exchange to prove that our way is the best way … Just go with it!” Nope, he had to walk away.

Diversity means understanding that there is more than one side to the story. He and I agreed that it’s important for people to learn about other cultures and perspectives before passing judgement or making claims. Even in extreme cases.

I understand better now that we can’t change someone’s ideology to fit our normal. Unless they ask. If they don’t ask for change, leave the door open for future possibilities. New prospects might be the breath of fresh air that keeps society sane. In today’s cultural climate, sometimes the most sane decision to make is to respect each other and just walk away.

Sanity lives in the space where we can “agree to walk together, agreeably, even when we disagree.” Pause and think about that one. Agree to be culturally different? Diverse? Love a varied tapestry of people? Yes, especially when cultural difference is by design.

We can’t change someone’s ideology to fit our normal. Unless they ask.

Sanity lives in the space where we can “agree to walk together, agreeably, even when we disagree.” Pause and think about that one, again.

The ride was over, yet I continued to process. My drive returned to normal and my breathing synchronized with my heartbeat. I wondered, what is the real lesson –for both of us in that weird “talk.”

Upon reflection, I think I got it…

That story was extreme; however, I can value seeing life from another’s perspective. That by no means says that I agree with what happened in that story, but I can look at life from a culturally diverse vantage point. I am not always right. I am open to learn. Like the gusts of wind that flow in and out of my ride, learning is like a breath of fresh air. I can exchange information with those I have the least in common. Who knows, culturally diverse insight might help us all stay Sane! 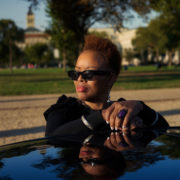 Gabrielle is a 20-year Veteran of teaching in private, charter and public-school education. She enjoys being part of a team that builds successful student outcome strategies, during national standardized testing. Gabrielle gets results. She also currently hosts academic-writing workshops for high school students, and college preparatory workshops to help parents, of high schoolers, know how their children should prepare for the next step. Gabrielle is the proud mother of two career professionals: her daughter, Brittney, marketing/public relations manager at the Arts and Humanities Council of Montgomery County, and her son Jared, who followed in her footsteps to become a fellow educator in secondary education. Gabrielle Dubose is blessed beyond measure. See her thesis published on ProQuest: The Disjointed American Education System Struggles to Fulfill the Original Mission of Educating All Children Equally.