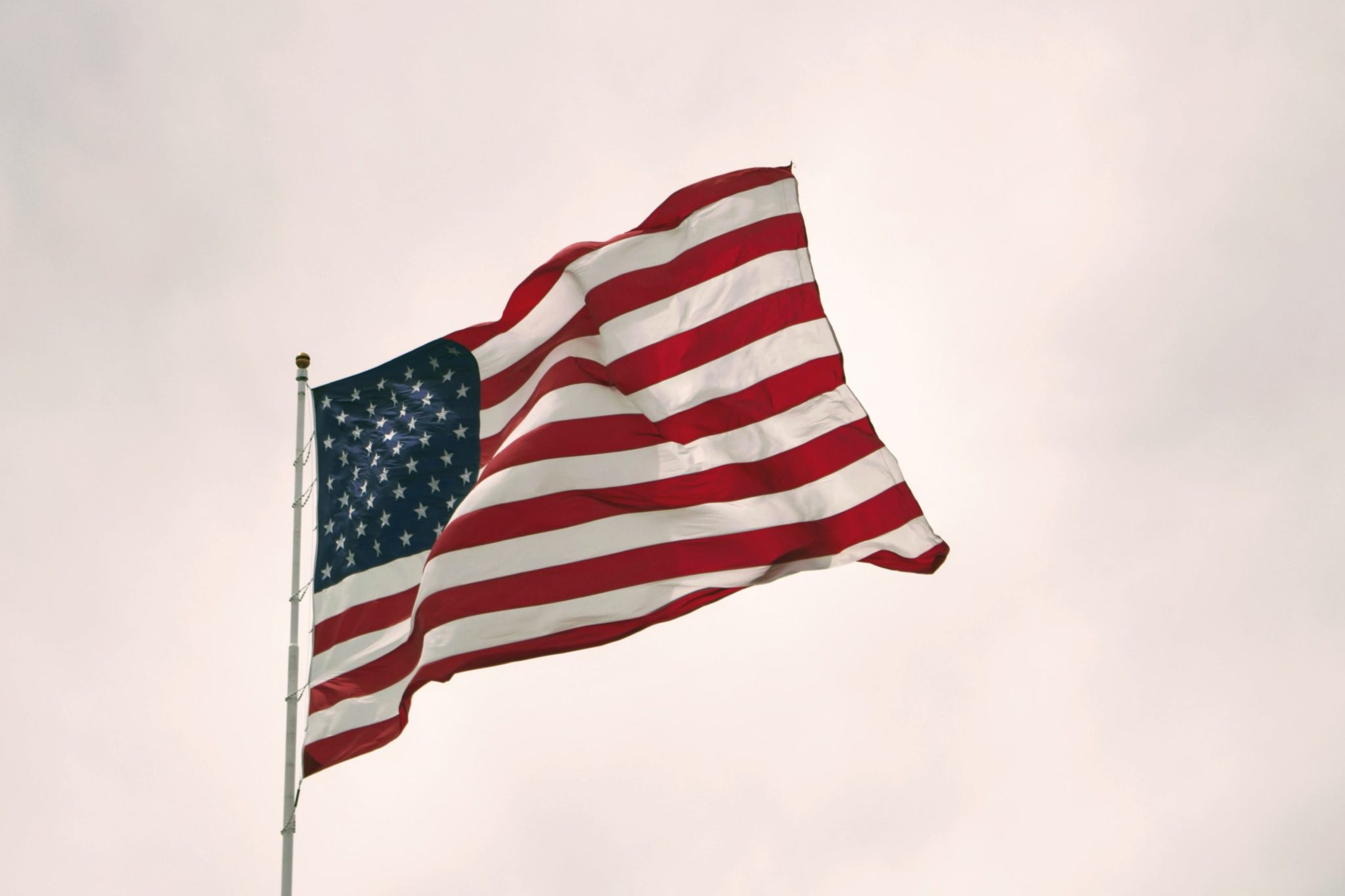 Photo by Joshua Hoehne on Unsplash

The Case for Philosophy to be Taught in Schools

It’s time to let the United States flag fly freely once again as a symbol of our country, with all of its successes and shortcomings. Lately, I have had a difficult relationship with it, especially since in the past it has been for me a source of deep pride, for example whenever it was unfurled by successful American athletes at the Olympics Games or waved by new citizens. The flag is, of course, ubiquitous in American society: on every politician’s lapel, in every school classroom, every sporting venue, and in just about every neighborhood. The good ol’ “Stars and Stripes” is an icon recognized globally, and it is—dare I say—unique in its design and layout. There really is no other flag like it in the world. I will admit too that after 9/11, public displays of the flag stirred up in me a sense of resolve and hope for my country to heal from its trauma.

However, in more recent years, the flag, especially in modified forms—with different colors, added words, or worn as articles of clothing, and thus illegitimate according to the U.S. Flag Code—has evoked in me a different emotion: lament. This all the more so as a specific kind of love for it, in some cases an actual physical embrace, has become a litmus test for the loyalty one has to the United States. And so, to take a knee before the flag as a form of protest over police violence perpetrated on the bodies of Black American citizens and a call for the recognition and unraveling of the systemic injustice woven into the fabric of our country is decried and vilified as traitorous disrespect. For some Americans, such dissent erroneously means that the protestor despises the United States and those who defend it. Given that, the flag, and more so its altered iterations, have become inseparable from political ideology. And so what was once for me a symbol of pride for the country my parents immigrated to and where I was born has become a standard of sadness.

One of my life’s regrets is that I did not complete the requirements to earn the rank of Eagle Scout, especially since I had been in the Boy Scouts for over nine years. I think, though, that the disappointment was even greater for my mother, for whom my participation in the program was not only a sure way to improve my chances of getting into Stanford but also a tangible expression of our living the American Dream. She drove me to every meeting and merit badge earning opportunity, and she signed me up for all the weekend and summer camping excursions and bought me all the needed equipment. She even helped me make my pinewood derby cars. And when I entered high school and scouting soon became a low priority for me, she was the one who constantly reminded me about finishing my Eagle Scout requirements.

As a Boy Scout, one of my favorite duties was to serve in the Color Guard, whether at our weekly meetings or larger monthly gatherings. Carrying the U.S. and the California State flags, always making sure that the former was angled higher than the latter, ceremoniously marching them to the front of the multipurpose room, leading my fellow scouts in the Pledge of Allegiance; there was something almost sacred for me in carrying out this ritual. I especially loved performing the crisp about-face as part of the recessional. An early lesson I recall learning was how to handle the flag, for example, never allowing it to touch the ground, and how to fold it properly. That too, each time I did it, felt like a solemn task, an honor, an American tradition. Even now, I am moved whenever I see images of funerals where the properly folded triangular form of the flag is given to the family of the person who died serving our country.

But for many of us, the symbolic meaning of the flag has waned as of late, as our country has grappled with xenophobia, racism, and hatred. But I have never lost hope. In part, we must think differently about what the flag represents. To be sure, the design elements of the flag are symbols of tremendous achievements in the history of this nation: thirteen colonies casting off monarchical, colonial rule and the formation of fifty ultimately united states. But as soccer legend Megan Rapinoe noted recently in an NPR interview, “the country was founded not on freedom and liberty and justice for all…this country was founded on chattel slavery and the brutal and ruthless system of slavery.” For her, the flag is about a potential that has not fully been realized. In other words, we have so much further to go, but true patriotism is as she says, “constantly demanding better of ourselves.” Furthermore, the U.S. flag globally has represented imperialism, exploitative capitalism, and aggression. Yet it also remains an undeniable symbol of hope, freedom, and possibility. This country is far from perfect and has made many mistakes (and so also the Boy Scouts), but ours can also be a story of redemption. For me that deep sense of pride I once had was stirred again when I saw the flag pin on the lapel of a white suit of suffrage worn by our vice-president elect: a woman, a child of immigrants, Black, Asian, the diverse and unlimited potential of what truly makes this country great.