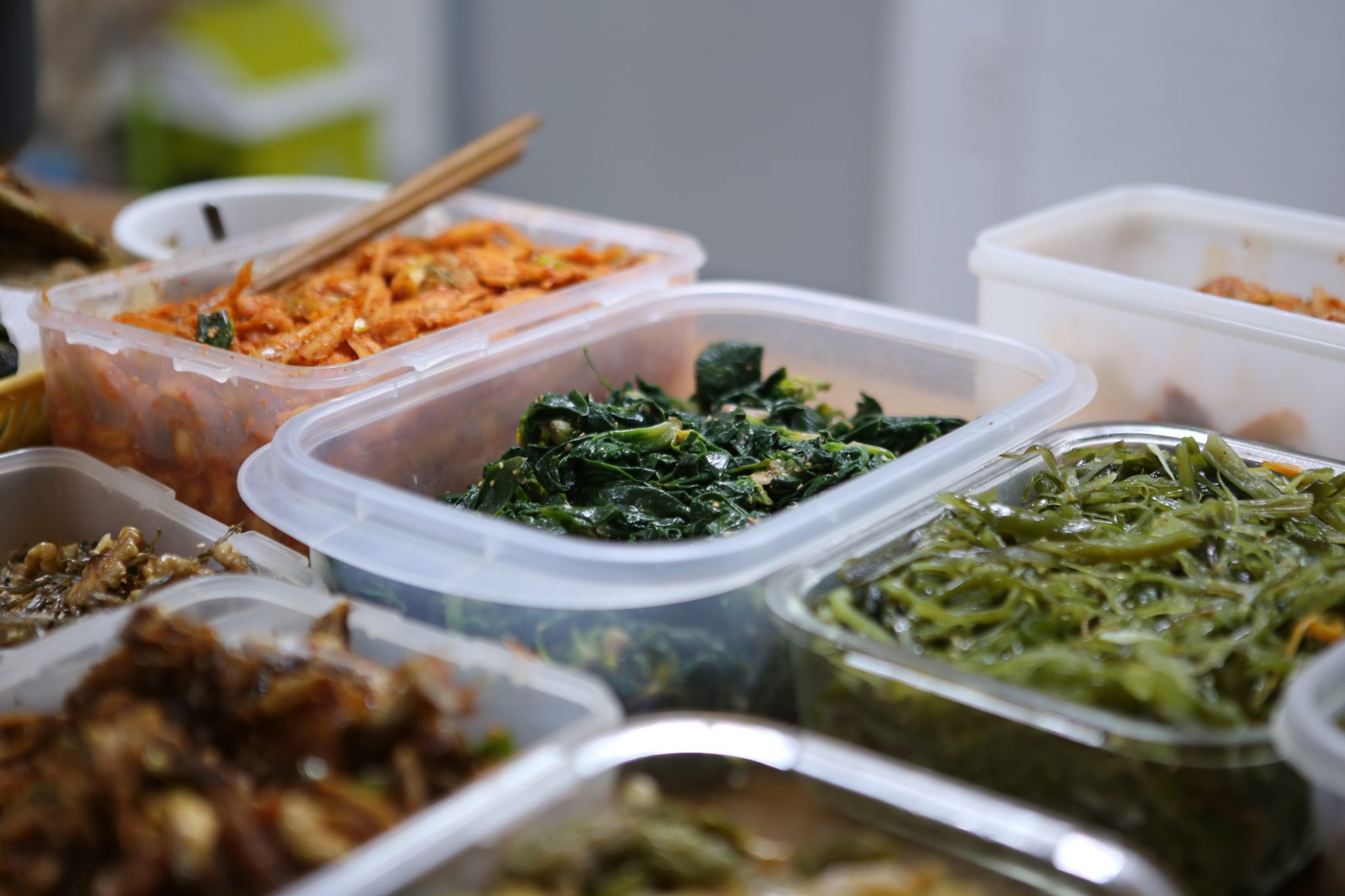 In second grade, one of the few Asians in the year group, I brought to lunch some miyeok guk – seaweed soup. One of my best friends at the time leaned over to see what I was eating. “Eww, what’s that?” she asked. “It’s seaweed soup,” I said. Turning around to face the class, the girl exclaimed loudly, “Emily has seaweed soup!” A serenade of laughter ensued, and I realized I was being made fun of. Instead of brushing the embarrassment aside, I tried thinking from my “best friend’s” point of view.

I could imagine all too well my best friend’s emotions. How could she possibly eat something like seaweed? That smells weird. Is she a turtle or something?

With red cheeks, I picked up my Thermos and threw the seaweed soup in the bin. Never again did I bring Korean food to school again – only sandwiches. For snacks I pleaded with my mum to get me the stereotypical American snacks – pretzels, cheez-its, and goldfish crackers. I was determined not to be laughed at again.

This idea of adjusting myself to “fit in” wasn’t unnatural for me. It came easily, maybe because it was in some ways a survival tactic. Biologically, this makes sense. Fit in with the crowd, don’t stand out – otherwise a scary predator’s going to come and eat you up. But in our modern world, where such predators are incredibly rare, it pays to be unique. Here’s why.

Once you actively start changing yourself to fit the “ideal” of everyone else, you quickly realize that there is no such ideal. For example, your friend Phoebe* (name changed) might think loud people are obnoxious and annoying, but your friend Jack might think they’re great fun. You end up having to tailor yourself for each person that comes your way, and it’s impossible to satisfy everyone. What happens if Phoebe and Jack and you have a hangout? Do you talk loudly or whisper? If I talk too loud, Phoebe won’t like it. But if I talk too softly, Jack might think I’m no fun.

This actually happened to me once, and they both ended up having a long discussion about my volume. This was because I’d spoken in a much quieter tone whilst speaking to Phoebe, and louder with Jack. When I spoke with my “natural” voice, it came off as strange and unnatural to both of them. Needless to say, I was on edge the entire time they were analyzing my voice, afraid that they would figure out my little secret. I had subconsciously fooled both of them about how I spoke, and I was paying for it alright. I never talked to them again.

I made sure no such “Phoebe-and-Jack” events happened with a simple solution. I would avoid social gatherings altogether! I would have no friends, no classmates whom I talked to, and moreover I would not have to change myself to please someone else, because, well, I wouldn’t know enough information about them to change myself. This logic, needless to say, had a couple obvious flaws.

The most obvious side effect was that I was terribly lonely, even though I found that I couldn’t spend all day at home – I had to go to school five times a week. However, I’d still managed to distance myself from everyone else in an effort to not have to endure the stress of changing myself like a chameleon – but in the process, I found myself reduced to a hunk of meat huddled in the corner of the room watching TV shows, watching the lead characters have happy lives and be themselves all the time. I’d fantasize about being the pretty, strong-willed character in a show and then wake up.

Staring at the mirror that reflected a mop of bedridden hair and a swollen face, not to mention a badly bruised ego, I told myself that no one could possibly love me as I was. I had to change my looks, my personality, my likes, my everything. I did not know at the time that the most important thing I had to change was my mindset.

Asking myself who I was in the middle of one of my such “chameleon” phases, where I was adjusting myself to please everyone, was the most confusing thing that I’d ever do to myself. Did I like Coca Cola or Fanta more? Was I loud? Quiet? To some extent, by lying about my likes/hobbies/voice, I had taken on that persona and believed in the facade that I had put on. Shedding that mask was possibly the toughest thing that I’d done in my life.

I’m not here to tell you HOW you can change your mindset, shed your mask, or love yourself for the way you are. That is a long journey with no answer. It’s like climbing an endless mountain in search of a summit, but rest assured, climbing the mountain of self-love is worth it.

Self-love is something you should definitely work towards, because you’re a miracle. A star, you light up the darkness with your own type of light, and there’s no need to be ashamed of that. Don’t stop shining just because you don’t want to disturb a nearby star – when in reality, they’re so absorbed with their own light that they can’t really see yours.

But be warned– this elusive self-love doesn’t mean you don’t have to improve yourself. Want to lose fifty pounds? Go for it. Get breast augmentations or a nose ring if it pleases you, or be more outgoing and as LOUD AS YOU WANT.. Just remember this one thing ; ultimately, your love for yourself should come from within, not from your so-called self-improvements. Otherwise you’ll end up burning yourself inside out pretty quickly.

Start loving yourself and being yourself, and one day you’ll find yourself without needing to fit in. 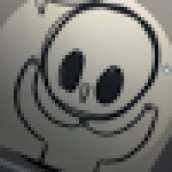 Hi, I'm Emily. I'm a Korean-Australian living in Canberra with my cat.