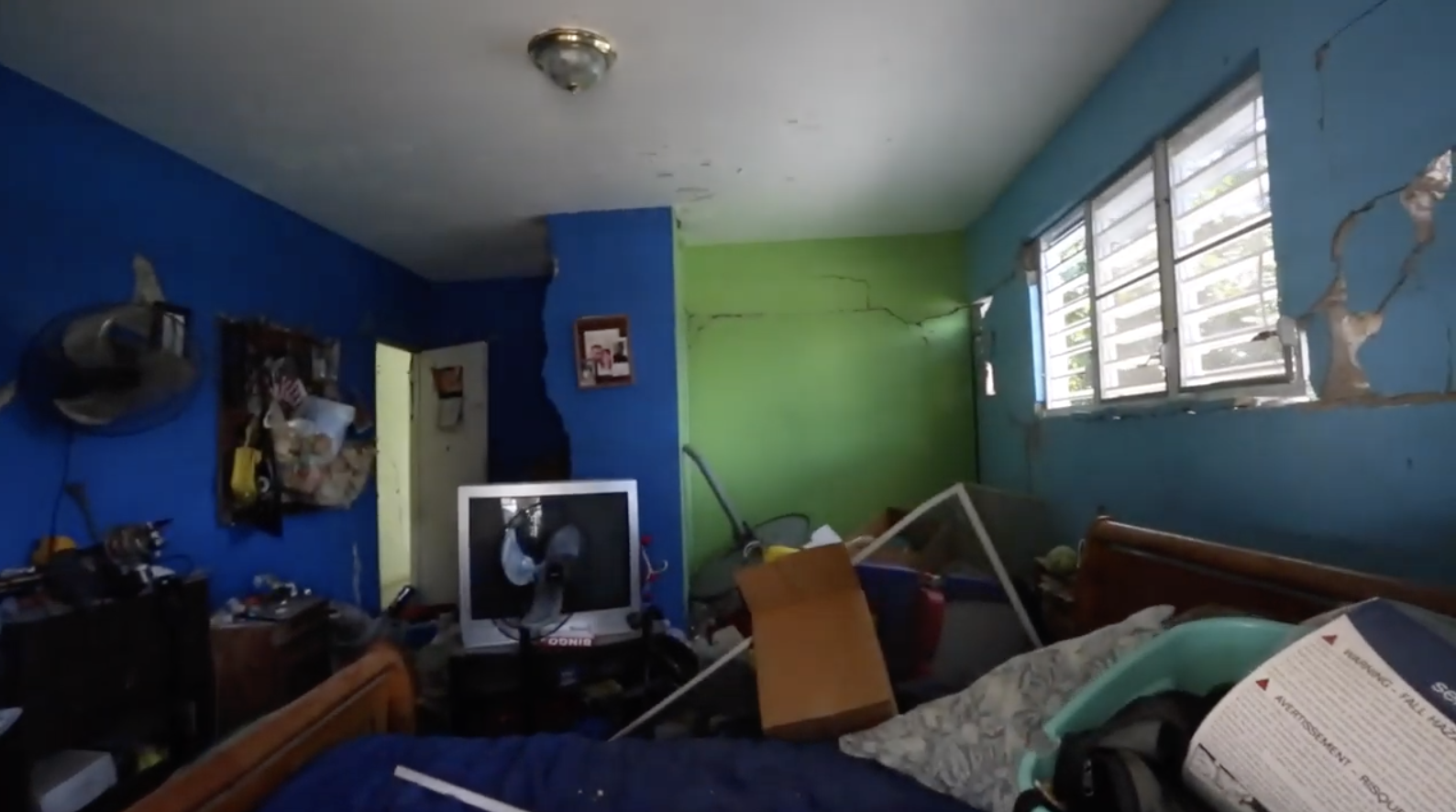 Fires, floods, earthquakes, ongoing humanitarian crises, COVID-19… the list goes on. If you’ve been paying even the slightest bit of attention to what has been happening in the world, these last few years have felt like a compilation of Hollywood’s top 10 ‘end of the world’ apocalyptic films.

With a constant barrage of negativity, it can be difficult to fight off the feeling of helplessness, especially for empaths like me. This is why I get so excited when I learn about people who are out there doing everything they can to help those in need. To see humans exercise empathy and band together in support of one another.

In my random searches for all things cultural and creative, I unknowingly began to follow my unconscious desire and cravings for something positive. While I still took in all kinds of arts and culture experiences, I found myself drawn to those pieces of work that went beyond entertaining but also created a social impact. Murals encouraging environmental practices, music speaking to injustices, theater focused on issues of race, articles about an indigenous culture I’d never heard of before…again, on and on the list goes.

As a result, I’ve decided to share my explorations by writing a series highlighting creatives who incorporate some form of activism, or as I like to call it ‘artivism’ in their work. First up is an artist, videographer, and champion for her people in my own circle of friends that many of you may already know. For those of you who don’t, I’d like you to introduce you to Emely Torres, a.k.a. La Machetera, of Emely Torres Media.

Witnessing the natural disasters happening to her home and the lack of aid available for her people in Puerto Rico, Emely decided to do something about it and thus La Machetera was born. Since 2017, La Machetera has been on the ground providing assistance to Puerto Ricans who have been impacted by Hurricane Maria and the earthquake that hit Guánica. From collecting water in the forest and chopping up fallen trees to rebuilding homes and collecting donations, she has become an integral and reliable resource for relief aid that goes directly to the people.

Check out the first video in La Machetera’s latest series documenting and providing updates about what is going on in Puerto Rico. Keep an eye out for more to come!

#LaMacheteraChronicles began as an escape from the seemingly never ending barrage of natural disasters in Puerto Rico.  Emely Torres developed a kind of alter ego, now known as La Machetera, after the world witnessed the effects of hurricane Maria. The support of friends and family was indescribable; everyone began sending donations for those affected. The Chronicles became a way to document and update folks about the status of the island. When the earthquakes began in the beginning of 2020, that same support system looked to La Machetera for renewed updates and stories. 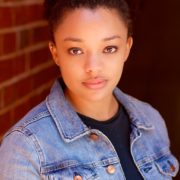 Brittney is an artist and arts ambassador with a passion for sharing the work of creatives; elevating their voices and increasing their spheres of influence. A believer in the notion that exposure to cross-cultural experiences can change perspectives, build bridges and transform lives, Brittney is on a mission to create a safe and inviting space where curious spirits can explore the world around them through art and culture.