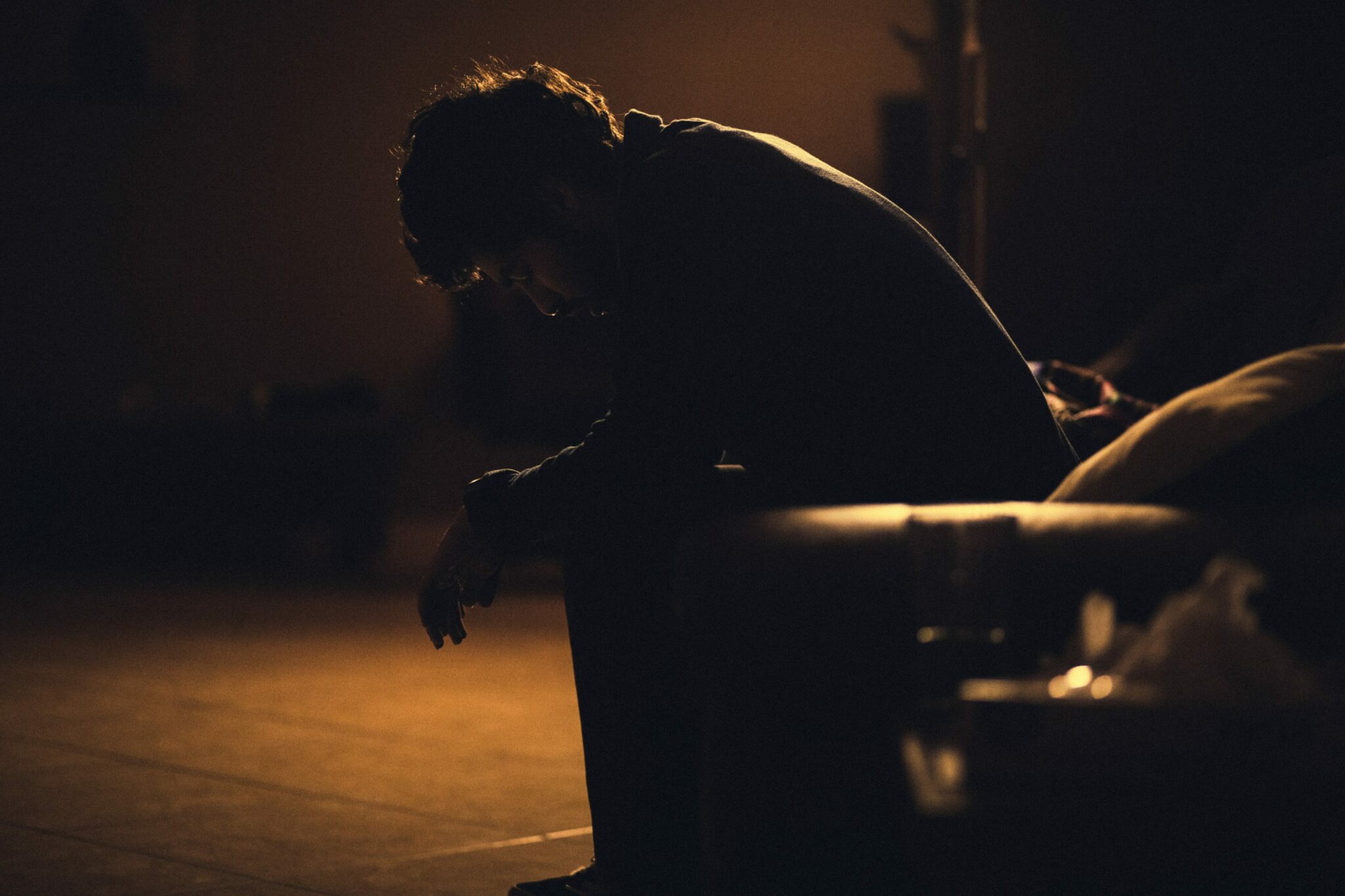 As the media continues to reveal the details surrounding the recent terror in Uvalde, Texas, resulting in the deaths of 19 students and two teachers by an 18-year-old shooter, it is impossible not to wonder, “What signs were missed?”

A grieving community copes with their losses while so much attention is on a failed police response and gun control. Yet the discussion about prevention is missing as a priority.

While several factors contributed to the carnage, mental health issues need to be included.

Former schoolmates described the shooter as “odd,” isolated, having outbursts and showing aggression. Perhaps most telling were his social media posts with guns, rifles and ammunition that included statements about hurting others. Some of his peers said his nickname was “School Shooter.”

There is perhaps a numbness around social media posts and many fail to act or report even when the signs are clear. Some of the reticence may be due to the stigma around mental health, particularly in Latino/x communities.

I understand that shame surrounding mental illness, but nothing of the magnitude of mass shooting or extreme violence. Yet the trauma endured from the murders at an elementary school will reverberate throughout this community and these families for generations, perhaps forever.

Growing up in a household with a Latina mother who was depressed and undiagnosed, I know the effects of mental illness on a family can be long-lasting. Mental illness does not discriminate. Yet in the Latino community, seeking treatment for mental health issues is stigmatized.

The stigma associated with seeking help for mental illness is merely one factor which for some, results in embarrassment, a sense of shame and cultural isolation. Latinos also face many inequities and quality of care which serve as barriers to treatment. Unfortunately, without treatment, mental health symptoms can worsen.

According to a 2021 study, approximately 34% of Hispanic/Latino adults with mental illness seek and receive treatment each year, compared to the U.S. average of 45%. Many Latinos do not seek help simply because they do not recognize the signs.

Adding to the confusion is the acceptance of the term “la toxica” or “el toxico,” which describes someone with unacceptable behavior as a joke or somewhat expected by certain individuals and has become popular, mainly in social media outlets.

There is also a complexity of gender roles where men are expected to be strong, resilient providers who exhibit “machismo” and women care for the home and family with minimal time for self-care. Families who fear being judged tend to ignore the signs of mental illness.

The stigma and lack of speaking out can be exaggerated by the cultural norm to be very private. Many in the Latino community are familiar with the phrase “la ropa sucia se lava en casa” which is another way of saying “don’t air your dirty laundry.”

Some religious cultural stigmas site mental health issues in children as being related to the sinful behavior of their parents or being under demonic influence, while others believe prayer is the answer to mental health. A strong belief in changing your mindset through religion and spirituality is how some choose to cope with stress and anxiety.

Other major barriers to seeking treatment include language barriers and finding a culturally competent provider. Only 9.1% identify as Hispanic or Latino followed by 6.7% Black or African American and 1% Asian compared to 81% White.

Latinos in poverty (15% in the U.S., which is double that of non-Hispanic whites) or who lack adequate health insurance (1/3 of Hispanics living in the U.S.) are less likely to acquire treatment.

A major hinderance to treatment is legal status. Those who are undocumented and may qualify for insurance under the Affordable Care Act do not register out of fear of separation or deportation.

A reported 40% of Latino students in grades 9-12 say they feel hopeless, and more Latina high schoolers attempted suicide (23%) vs. Latino males (11%). The rate of those who contemplated suicide was eight times higher for youth who felt less connected to their families, which can lead to an actual suicide attempt.

In my personal experience with a family member, that’s the dreaded call you don’t want to receive in the middle of the night. As a parent or relative in this situation, the last thing that should be on their mind is fear of seeking treatment.

According to NAMI, one in five young people stated their mental health has been negatively impacted by the pandemic. For Latino youth, the pandemic served as a total disruption to their normal, everyday lives.

According to a 2021 report from Americas Promise Alliance, due to online learning, less peer interaction, a racial justice movement, and an historic presidential election, stress levels and the need for mental health treatment increased. This resulted in 76% of Hispanic students who showed signs of poor or declining mental health.

Undiagnosed and untreated mental illness can have a ripple effect and create an impact on individuals, families, and communities. Almost half of individuals with depression develop cardiovascular and metabolic diseases, adults have an increased risk of substance abuse, young adults are three times more likely to repeat a grade and high schoolers twice as likely to drop out.

People with mental illness have an increased chance of being homeless or incarcerated and the overall cost of depression and anxiety disorders to the global economy is $1 trillion each year in lost productivity.

Experts and advocates seek to change the perception of mental illness for Latinos and provide solutions. Yet awareness and more information do not erase stigmas or systemic barriers.

Research suggests that acculturation is a primary determinant regarding whether individuals stay healthy or become ill. For example, discrimination against non-English speakers can impact opportunities and lead to isolation and depression.

High schools that serve under resourced children can partner with mental health providers to enable easy access of caring, professional adults with expertise in the mental health field. They can offer integrated student supports which allow the students to learn how their mental health is fundamentally connected to their well-being and provide knowledge of how to recognize symptoms and need for treatment.

Recently, Latinxtherapy announced they are providing free therapy (in English and Spanish) to help the victims, survivors, and the community in Uvalde. Additionally, one of the best ways to combat the stigma is to have someone delivering resources and information with a lived experience

Latinos in the spotlight, including Demi Lovato, Selena Gomez, Ricky Martin, Shakira, Jennifer Lopez, and others speak about their issues like depression, anxiety, and suicidal thoughts, sharing that seeking treatment is the key to recovery. Hopefully it helps.
As the world looks to Uvalde as it copes with the enormous grief and suffering, it is critical to advocate for resources and access to mental health treatment for Latino families across the country and beyond.
Tags
Public Voices 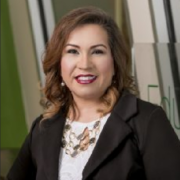 Samantha Moya is a 30-year veteran in early childhood education and advocacy serving as a teacher, center director, coach, and senior level executive for non-profits. She is a Public Voices Fellow through The OpEd Project.