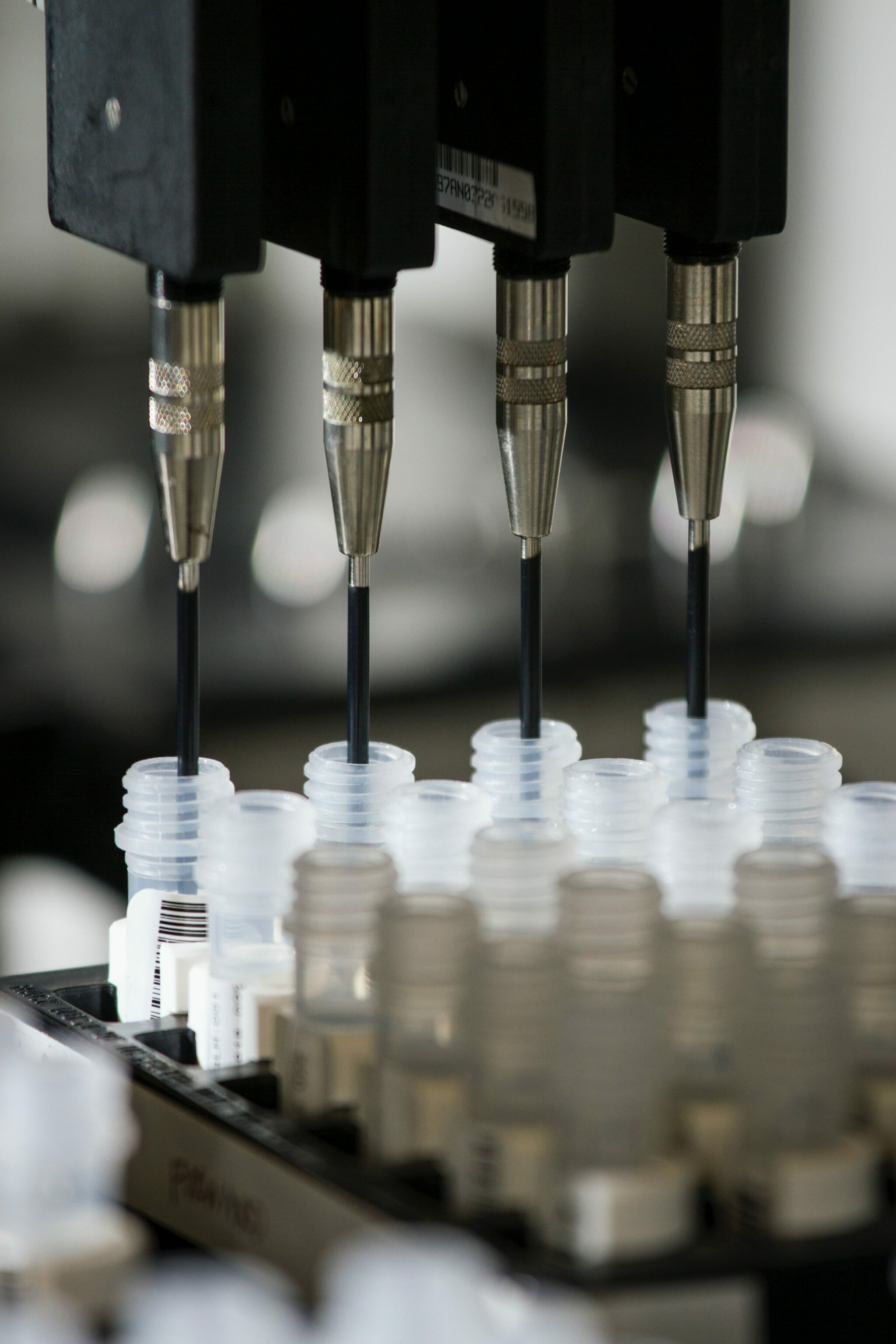 In midlife, I suddenly became a middle child.

Two years ago, our parents sat my younger brother, younger sister, and me down and told us that when she was 19, my mom had given birth to a baby boy. She had been made to place the baby for adoption. Her biological son, now in his mid-forties, was a grown man with children, had used recreational DNA testing, and had located my mom through a chain of matched relatives.

After some gracious and reassuring Facebook messages and some light stalking on everyone’s part, a correspondence began which led us to that family meeting and to being told that I was not my mom’s first child. My mother had carried the burden of this secret for 46 years, not telling anyone but my dad. Recreational DNA testing had unearthed that secret and forever changed a family we thought was well-established.

In the landscape of information that recreational DNA testing uncovers, our family’s is innocuous by family secret standards. My long-lost older brother grew up knowing he was adopted; he knew the act of spitting into an AncestryDNA vial or swabbing his cheek for 23andMe would possibly reveal his biological relatives. My dad was aware that my mom had once been pregnant and made to place the baby, so it was not a surprise to him that my older brother existed. My mom’s brothers and sisters knew as well, so it was not shocking when he eventually found us. As far as close relatives go, this was only a surprise to myself and my two younger siblings. If one of us had tested our DNA first, however, it might have been a different story – we could have discovered a half-sibling minus the context.

This Christmas, millions of people were gifted DNA tests by friends and relatives. While most swabbers and spitters are interested in their ethnic heritage, many of these millions will receive results that contribute not just knowledge of ethnic make-up, but also actual individuals to their immediate families. We don’t yet have the communication skills for sharing this information with new relatives; as a result, think before swabbing: are you ready for any results you might get?

DNA kits have the potential to unearth deep secrets: children born to fathers who don’t know about their existence; sperm, egg, or embryo donor parents of adult children who are unaware that this is how they were conceived; adoption where there was unawareness of any previously. Apart from adoptees who know they were adopted, many people on the receiving end of new genetic information are blindsided when learning of their alternate family history.

While the technology for genetic testing is catching up to the speed with which consumers wish to find their close relatives, our communication skills have not. There is no standard format for informing one’s biological father that when he donated sperm decades ago, you were the result. There is no universally accepted method for broaching the topic of whether your mother knows that your dad had a child before they were married. And there is certainly no blueprint for informing a half-sibling that their mother once placed a child for adoption. Most of the family communication research focused on disclosing difficult information uses family members who know each other, not people whose presence requires an overhaul of the family tree. Until the research catches up and we learn what type of communication results in more positive reunions, we are all left to compose these emails, letters, and Facebook messages in the dark.

To be sure, the uncomfortable known and unknown secrets that recreational DNA testing can reveal are not all bad; in her podcast Family Secrets, Dani Shapiro (who discovered via a DNA kit that her father was not biologically related to her) says that of the 70+ people she’s interviewed about their exposed family secrets, not one has said that they regret finding out. To that point, my brother and his family easily became part of our immediate family. Perhaps this is because he approached my mother with grace and low expectations. I would like to think that it is because we are all just really cool people. We celebrate holidays together, go on family vacations, and participate in confusing group texts like a regular family of origin. My 4-year-old daughter adores her uncle and doesn’t remember a time when he was not in her life.

I can’t speak for my other family members, but after two years, I am only now scratching the surface as to the effect being a secretly middle child had on my life. And so as part of one of DNA testing’s success stories, I would warn anyone who is eyeing that test kit on their kitchen counter eager to discover their genetic make-up to think about the difficult conversations you might be forced to have as a result. 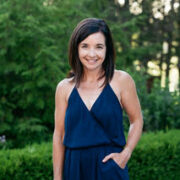 Jill Inderstrodt, PhD, MPH is a Public Voices Fellow of AcademyHealth in partnership with TheOpEdProject.