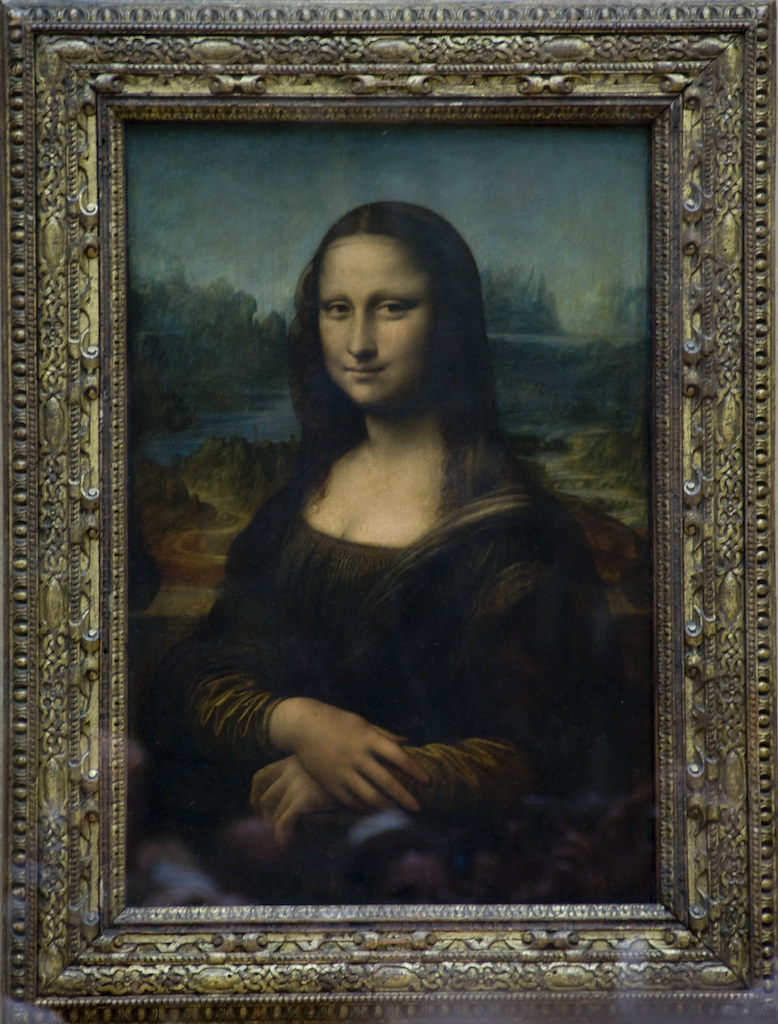 Long ago in a distant world, life used to be so normal that an abnormal life was something etched deep in fictional books. Then along came a villain so minute, yet so palpably devastating. Wielding the spikes on his surface, he tore open a portal in time and hurled us into this dystopian universe we’ve slowly come to embrace as The New Normal. Albeit with only one hand, as our other hand is left fishing through the dark, searching our way back to the past.

Gotta get back, back to the past, Samurai Jack.

If this sounds somewhat analogous to an intro from central casting for a 2000s cartoon, I didn’t mean it to. Psychology asserts that it’s simply a manifestation of a coping mechanism called regression. So yes, my mind has had to zoom (pardon me for not drawing a psychological association to this as well) back to my childhood years in a bid to process these unprecedented times. While that is entirely normal, the villain in this story is a stark contrast.

With a structure whose visual representation is perhaps as destabilizing as the adverse effects strewn all along its path, the SARS-CoV-2 virus fits every definition of a dark cloud. The past year has been heavy. And that, admittedly, is an understatement. The methodical hand washing, compulsory mask wearing and social distancing all just but gentle reminders of the fragility of our bodies. The disrupted economic, educational and sporting activities a subtle sign of how a modern society evolved on many fronts as ours could be easily overtaken by something invisible to the naked eye. Time as we knew it turned on its head, seemingly thrown to some timeless realm in the air, uncertain of whether it will come crashing down or remain there forever.

But just like every dark cloud, it has had its silver linings, too. At a time when the whole world was drawn back to the simplicities of life, I found my silver lining in something I least expected. I found it in art. I had first heard of the Mona Lisa roughly thirteen years ago. A painting that has stood the test of time, seasons and millions of other pieces of art to become arguably the most famous painting of all time, the secret behind it piqued my interest. Interest or curiosity, I couldn’t be sure. Why trouble my mind with a painting stored in a museum millions of miles away, in a place I might possibly never be to? Why not just blindly hop onto the wagon of its admiration? Who on earth even cared about my insight on it?

My then relatively young mind cared, that’s who. As a child, I had grown up with a deep-seated, almost insatiable hunger for drawing. Any time after school I would retreat to a quiet place, get out a pen and book, open a blank page, and bleed onto it. I would recreate any item of interest within my surrounding. ‘Art Attack’ was by far my most favorite childhood show. Cartoons were a perfect inspiration to my incessant attempts at reproducing my TV heroes. However, as years went by, my love for art quieted down. Perhaps died would be a more honest description. Whether it was the result of me simply outgrowing a childhood phase in my life or drowning in my studies in a manner strictly reserved for geeks, the reason behind it remained an unsolved mystery to me.

During what was the peak of the first wave of Covid, as the media reported mounting infection rates and death tolls on the back of already staggering levels of daily infection rates and death tolls globally, I knew I had to find a hobby. Or more specifically, an indoors hobby. I had done my calculations. As far as I could tell, clinical trials for a novel drug generally lasted anywhere between one and several years. Counting from March which was when I had heard first reports of clinical trials for the Covid vaccine commencing, I safely assumed the earliest we would be out of the woods would be March of this year, stretching upto end of the year for people from third world countries like me. And even then, the clinical trials would have to progress successfully at a ‘pandemic’ speed.

It is during this stay-at-home period that my curiosity on the Mona Lisa was rebirthed – If that qualified as a hobby – because for some reason I enjoyed what I was doing. I had noted on countless movies with scenes shot inside art galleries that certain characters would either sit or stand for long periods simply glued to a work of art on the wall. What I never understood was what they were staring into that justified the time and concentration expended on such a mode of asynchronous communication. It seemed to me that the work of art was gradually drawing them in, revealing itself layer after layer, then suddenly unleashing its deepest mysteries to them once they were in too deep. Mysteries that then held the observers in an almost hypnotic state as they beheld the beauty of the work of art.

In an attempt to finally put my curiosity to rest I searched the web for high quality images of the Mona Lisa. Settling on one I assumed most closely resembled the original piece, I keenly fixed my gaze on the image as a whole for an extended period of time. I struggled to take in anything of note. I shifted my gaze to her eyes for another extended period. Nothing. Then to her smile. Still nothing. Then to her gently folded arms, and lastly the background. I failed to see anything that quite stood out, something that satisfied my curiosity. After numerous tries spread over the course of weeks, the image finally revealed its mystery to me.
The secret, I discovered, lied neither on how fixated my gaze was nor my attention to detail, but rather on her gaze. In a paradoxical sense she was the observer, and myself the painting – I was to search through her less while allowing her gaze to search right through me. It was then that I appreciated the multiple faces hidden in that one masterpiece of a face. She appears to portray multiple emotions all at once: from a flat affect, to a sad one, to a happy one, to a slightly displeased one. But throughout all these nanosecond-spaced shifting transitions, one thing remained constant: her gaze. Yet it was this very gaze that lay the foundation for the perception of the shifting myriad of emotions.

Therein lied my silver lining – an appreciation of the little constant things in a period where everything was rapidly changing. This pandemic has stretched our shared human hope to its limits, yet it has still remained infinite in its capacity. The enormity of the world’s leaden grief has weighed down heavily on us, yet we’ve been leaning all the more on one another. Social restrictions have instilled in us the belief that we are apart, but together.

I have no worries about going back to the past or what surprises this new normal may bring or whether there will be another newer normal after this one. I only know there is the present here, now, and as dark as it may be, it has got silver linings I can hold on to. 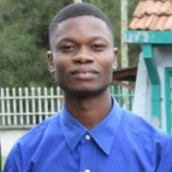 Sydney is a final year medical student from Kenya working to become a Physician-Writer. He draws inspiration for his writing from lived experiences, nature and the arts.