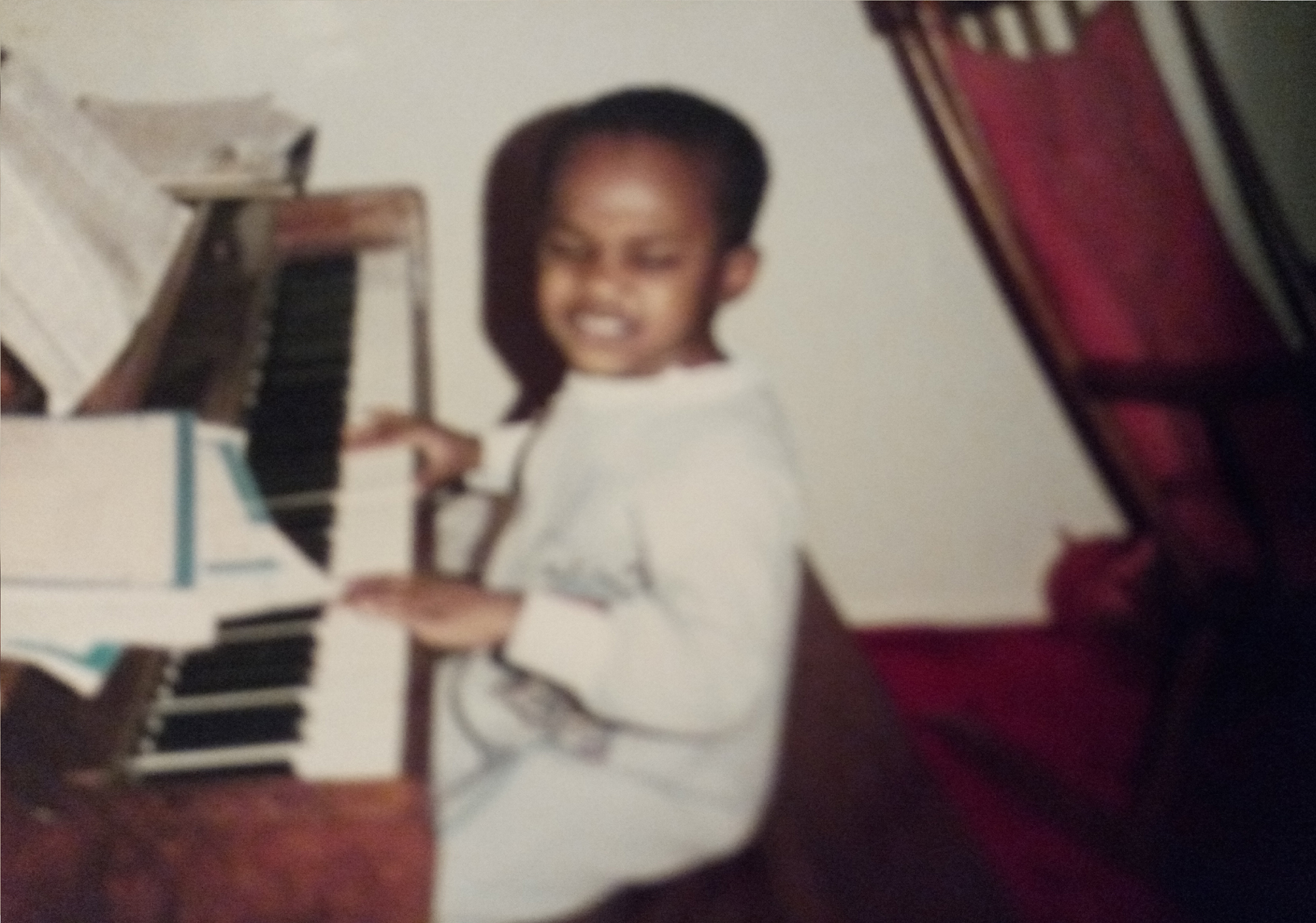 My story begins with the Tuskegee experiments. Shadowy White supremacist organizations in the government basically feared a black messiah so they meticulously tested black people’s D.N.A to discover “abnormations” that led to a person having different abilities. In the past, a whistle-blower outed these scientists for purposely giving black people syphilis in order to see how their cells would react in various ways. There was a hidden connection between these secret organizations, the adoption industry and the psychiatry industry. Social workers and child protection are used as tools for breaking up families that they think have “abnormations” in their bloodlines. Such “abnormations” lead to a person having abilities like super memorization, telekinesis, the ability to fly, super creativity, extreme intelligence, empathic powers, and any other form of psychic powers. Anything outside of their idea of “non-threatening” is labeled by their doctors and social workers as “schizophrenic”, so people can be secretly categorized for their abilities but dismissed as crazy or damaged in the general population of society.

Under the administration of Reagan, there had been a black sergeant-major in the air force with a wife who would ultimately give birth to a family of seven. The major and his wife had his family taken away because they were deemed “schizophrenic” and were told that they weren’t able to properly take care of their offspring. Their first child died from an “accidental aspirin overdose” and the other six offspring were taken away. The sixth of their offspring got taken away directly from birth and was made a ward of the court. He was moved from foster home to foster home after a computer chip was injected into his skull. This computer chip gave readings of his thoughts and vital functions to a satellite so he can be a monitored experiment. After being taken to multiple foster homes where the child was poorly cared for, scientists realized that their experiment needed to be healthy and fully adopted so they can have a more effective study. The little boy was adopted by an white Irish-Catholic family, who were given funds to secure the child’s upbringing.

The little boy began to bond with his adoptive family and grew healthy after much medication and care. The foster homes left the child malnourished and with seizures of “unknown origin”. The adoptive family discovered that the child had a certain gift for music which peeked their curiosity into the child’s roots. The adoptive family had a few “incidents” to encourage them to just accept the files given to them and not seek any further information into the boy’s biological family. The adoptive mother and father had three natural children, fostered other black children and adopted two white wards of the court. The last addition to the family, was the small black child who was bonding well with that family. The adoptives used their newly gained funds to buy a swimming pool and to go on vacations with that child. They were instructed never to talk about the child’s past but to focus on private schooling, piano lessons and other aspects of upbringing.

Before the child was fully adopted, there were a few incidents of chip malfunction that left the child screaming at night. Because of multiple incidents which led to set backs in the whole study, the child was forcibly removed from the foster home and taken for mental fracturing. These organizations had a multitude of tools for fracturing the mind such as, multiple trauma inducement, MK-Ultra and computer chipping. As the money stopped, the adoptive family in frustration, sued the state so that the child could be brought back into the home and fully adopted. They won the court case and set precedent to a national law that said that no child can be removed from a home “based on race”. They were invited to be on the Oprah Winfrey show and were written about in papers. The combination of the child’s beginning to memorize and play thousands of songs with ease and getting extra attention from adoptive parents, began to foster envy among the other family members. They made a pact to maintain a certain emotional distance from the child, which would be later adopted by the parents.

As the boy grew, he lost his physical ailments and began to surpass his piano teachers. Instead of studying Beethoven, the boy desired to compose like him. The child began to realize that he should hold back on his true abilities for fear of further being ostracized and creating more hatred about him. He held back his true intelligence because he began to learn about how people viewed skin color and the role he was supposed to play in society. In his teens he began to think about his past, culture and family history. The family assured him that they knew nothing about his past except for what they had already told him. The teen, began to seclude himself and use music as an emotional release from un-relating. As the years went by, he had a few acquaintances but never had a true romantic relationship or even any sexual encounters. He had another chip incident where he hit his head and the stability of the computer chip was compromised. After being taken to an MRI by his adoptive mother which led to hidden results, he was fine to continue growing and go off to college.

In college, he pledged an all white fraternity at the request of his grade-school friend. He had only two sexual relationship-less encounters with women during his whole college experience. This would lead to four sexual encounters in total before the age of 36. He didn’t know why people liked sex so much because he never felt anything during those encounters. He also didn’t feel kisses, hugs and basically was numb to human touch.

Between his twenties and thirties he became more self aware and began searching to meet any biological siblings. He met three of his biological siblings who also knew nothing about their bloodline or their biological parents. He began learning new languages, new songs, and studying abroad. He became more and more depressed from not knowing things and his lack of human romantic companionship. His biological siblings and adoptive siblings were married and/or had kids and he started experiencing mental episodes. He realized that at times, he felt certain unknown buzzes and shocks that he could not explain. He had ideas though. He thought of new forms of energy, new sciences and basically didn’t know how to handle the thoughts he started to receive. He had this obsession with flying and spent nights trying to astral project out of his body so he could find answers about himself. He felt like there had been a device controlling him but knew nobody would believe him. The nature of the device put into his head as a child, had a shelf life. After so many years the device could only start to malfunction which delivers actual schizophrenic effects and mental episodes. So ultimately, schizophrenia shields the scientists and the organizations from any future whistle-blowing attempts… until he figured out that if he can deliver his story as science-fiction. 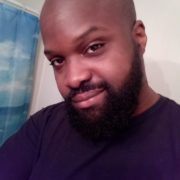 Corey is a transracial adoptee who was born in Detroit but raised in an all white community. He uses music to express the many sides of himself and take pride in his long experience in playing the piano. Now, he spends most of his days in isolation and meditation hoping to make himself emotionally and spiritually whole.