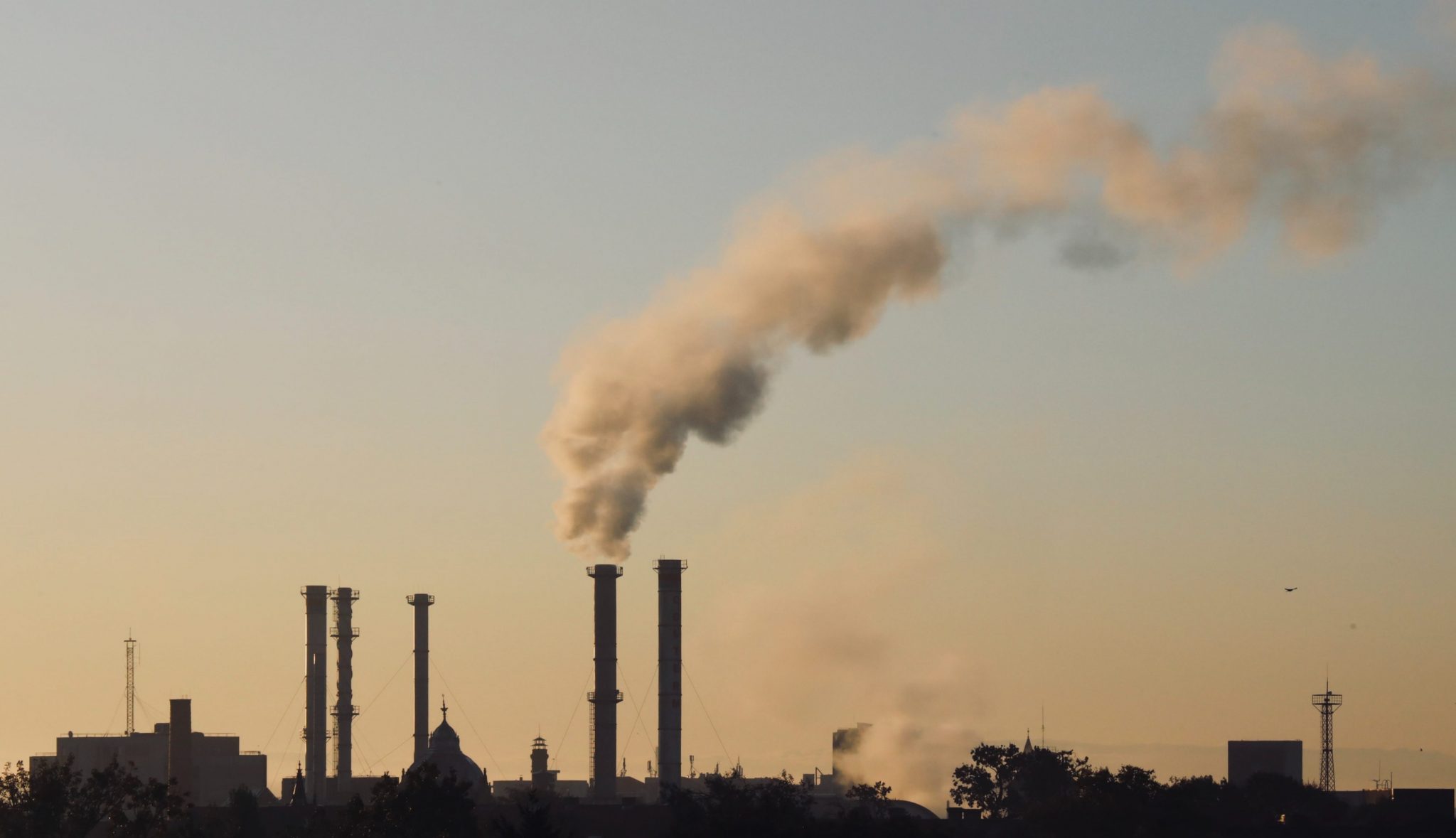 Teen Vaping in The Time of COVID-19

Like an overheated car, an overcooked dinner, or a person with a fever, we are overheating our precious planet to dangerous levels. And the number 1 cause of weather-related death worldwide is heat.

New Zealand declared a climate emergency — joining dozens of other jurisdictions — with its popular Prime Minister Jacinda Ardern calling climate change “one of the greatest challenges of our time”, adding that we must “act with urgency”. We need to do so, as well.

Our rapid industrialization of production, power generation, agriculture, and livestock, especially since the Industrial Revolution, are associated with the overproduction of carbon dioxide, methane, and nitrous oxide — the three major greenhouse gases. These gases in our atmosphere trap more heat from the sun, raising average temperatures. The oceans are absorbing more carbon dioxide, thereby acidifying them. This is affecting all countries and all species, including us, creating a climate emergency.

Although it took hundreds of millions of years to form dirty and dangerous fossil fuels, we are burning through them. Despite our knowledge of safe and clean alternatives — especially solar, wind, hydro, wave, tidal, geothermal, hydrogen, algae — we continue to over-rely on fossil fuels, notably oil, coal, and gas. That makes us fossil fools.

Climatologists assert that 350 parts per million (ppm) of atmospheric CO2 is a threshold level of carbon dioxide, which was below 285 ppm for thousands of years, yet it surpassed 418 ppm on June 1, 2020, the highest level in three million years.

That same month, the Arctic soared to over 100º Fahrenheit (38ºC) for the first time in recorded history. Houston has been ravaged by five “500-year storms” in the last five years. In 2020, wildfires ravaged the western US, massive storms hit the Koreas, the Philippines, and the Gulf Coast. None of this is normal, but it might be our “new abnormal”.

A rainforest takes thousands of years to develop its rich biodiversity, yet we are destroying these life-giving forests with alarming rapidity, greed, and arrogance. Deforestation means that the forests can no longer absorb carbon dioxide, emit oxygen, filter water, provide homes for people, fauna, and flora, produce food and medicine, be available for exploration or recreation, or display their beauty. Over 80% of the burned Amazon Rainforest is later used for grazing cattle.

Although we can thrive on plant-based diets, we have substantially increased the amount of meat and dairy we consume and therefore the number of animals we cruelly herd, imprison, torture, and slaughter. The production of meat is extraordinarily wasteful in terms of energy, water, chemicals, land, calories, and lives, while emitting huge amounts of carbon dioxide, methane, nitrous oxide, ammonia, and other ecologically-disruptive gases. We can quickly and easily reduce our carbon hoofprint and methane mouthprint by eschewing, not chewing, animals, which would help reverse our climate crisis.

These and other phenomena are creating our experience with climate change, which every reputable scientific, environmental, and educational institution in the world agrees is real, serious, worsening, and anthropogenic (human-caused despite whatever natural variations may occur). New studies reveal that climate change is even affecting Earth’s magnetic poles and tipping Earth off its axis.

Crises brought about by climate change, or global warming — higher temperatures overall though lower in some regions, melting icecaps, shrinking glaciers, shifting weather patterns, increasing drought, increasing severity of storms, rising sea levels, changes in rainfall, shrinking freshwater supplies, increased ocean acidity, more and bigger wildfires, the spread of diseases, increased crop failures, altered coastlines, submerged islands, species extinctions, climate refugees — cause social disruption in all countries and will increasingly do so. And this is most true for the most vulnerable.

The environmental costs are devastating. The economic costs are enormous. Political costs are uncertain and shifting. Social costs are incalculable and inevitable. Climate scientist Michael Mann reminds us that “The solution is already here. We just need to deploy it rapidly and at a massive scale. It all comes down to political will and economic incentives.”

The sooner we act, the lower the procrastination penalty, which will get increasingly expensive in terms of money, property, habitats, and lives. How can we take effective action? We can conserve precious resources, consume less crap, recycle and compost more waste, reduce or eliminate meat and dairy, switch from fossil fuels to renewable energies, and support politicians who respect science.

It is already tragically too late for some species, some people, some cities, and some islands. Now is the time for bold action on all levels, from the personal to the planetary. Let’s act decisively before it’s too late for the rest of us. 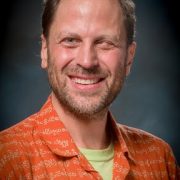 Dan Brook, PhD teaches sociology at San Jose State University, is on the Board of San Francisco Veg Society and the Advisory Board of Jewish Veg, and is the author of Eating the Earth: The Truth About What We Eat and Justice in the Kitchen.