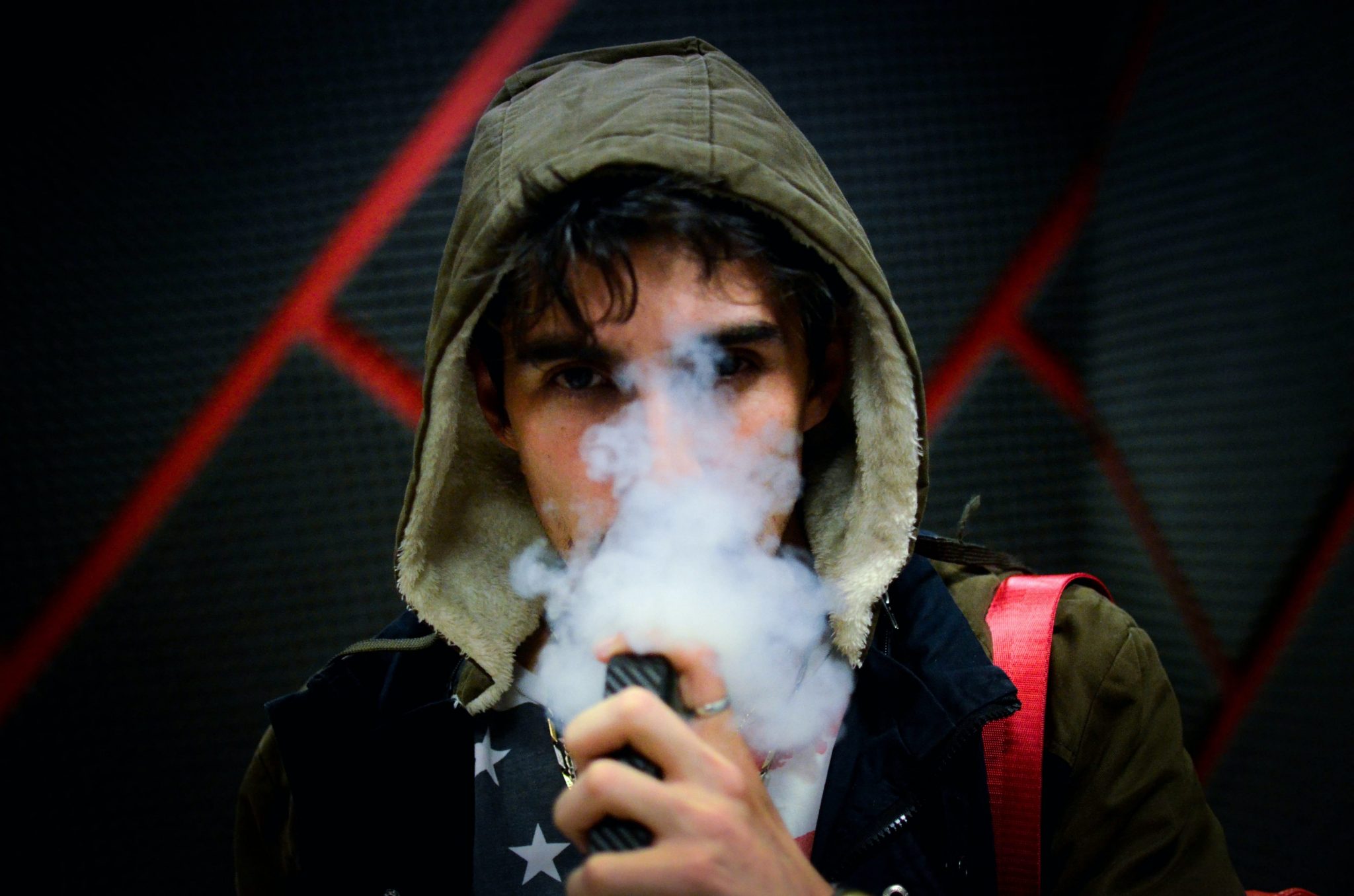 Breath. It’s fundamental to our existence as human beings. The first and last thing we do in our lives is draw breath. Though, up until recently, most of us took our ability to breathe for granted.

Long before COVID-19 caused a global pandemic, or protesters marched through the streets chanting, “I can’t breathe,” I was a child who watched my father smoke cigarettes out of the window with a mixture of confusion and concern. In school, they taught us about the danger of smoking cigarettes, so I could not understand why anyone would do it. The smoke from my father’s cigarettes burned my eyes and the smell made me gag. I worried about his health and I begged him to quit. I was proud that kids my age had sworn off smoking, that all my friends thought cigarettes were disgusting.

But when I entered high school, the concept of vaping seemed to appear out of nowhere. Suddenly, everyone I knew was sucking away on a brightly colored device. E-cigarettes became a common sight at social events and parties. Like so many other teenagers, I couldn’t help but feel attracted by these shiny new accessories. Whereas smoking cigarettes repulsed me, vaping intrigued me. Cigarettes smelled foul, but vaping oils smelled like mint, mango, strawberry, banana.

Kids like accessories. Kids like things that have an edge. Vaping provides both wrapped in a tall tale that it is harmless. Its pitch was essentially, it’s cool without consequences.

By the end of 9th grade, almost every single kid I knew—those who were vehemently repulsed by cigarettes—was now a devoted and near-constant vaper. We were addicted. By the time some of us realized what was happening, it was too late. Some of us had the will to stop. But others didn’t. For a while, being quarantined and under 24-hour surveillance by our parents helped. It felt like one small silver lining of this time. But as quarantine fatigue and the stress of isolation set in, it seemed that everyone went right back to it, with a vengeance.

According to the NIH, a survey of high school students indicates that 16.5% of 10th graders and 35% of seniors reported having vaped at least once in the 12 months leading up to the survey. The trend is upward, and time alone will expose the true extent of the damage. The lung injury caused by this addiction is so newly identified, it was only recently given a name. In October of 2019, the CDC dubbed it EVALI, an acronym for “e-cigarette and vaping product use-associated lung injury.” And the latest research is showing that not only is vaping bad in and of itself, putting teenagers’ immunity in the lungs at risk, it can even lead to more severe cases of Covid-19 amongst young vapers.

As EVALI began to rise in teenagers, new efforts have been made to limit accessibility of e-cigarettes to underage users, and companies have come under attack for producing and selling flavored oils that are clearly intended to attract young people—people who otherwise like candy, soda, even breakfast cereal. But those efforts have been paltry at best and need to be put in overdrive.

The advent of vaping has contributed to a general health problem – it has widened the pool of teen addicts. Case in point, new statistics have revealed that all the progress made by antismoking efforts has, for the most part, been reversed, and that just as many teenagers are now addicted to nicotine as they were 20 years ago when they were targeted not by bright colors and sweet flavors, but by cigarette ads featuring cartoon characters and models, beautiful, happy-seeming strangers who made smoking look cool.

For teenagers like me who have watched this dangerous trend rise and take root, it’s interesting to now view what so many think of as a recreational activity against the backdrop of Covid-19, which is killing people in the United States by the hundreds of thousands.

The flavors of the oils—chemically designed to mimic our favorite candy—are conscious and calculated efforts by companies to make addicts of us while we’re young and ensure themselves the constant cash flow of customers for life.

We must raise awareness about the dangers of vaping. We must remain vigilant, observing trends and committing to ongoing studies regarding the health of regular vapers. The vaping industry is “vraping us” while we are the equivalent of the unconscious because of our age and the relative novelty of vaping and sweeping-under-the-rug of its risks. We must regulate the industry by restricting how vaping products are advertised and to whom those advertisements are targeted. We should also impose additional taxes on the product so that they are inaccessible to teenagers.

Should we fail to take these measures, today’s youth will almost certainly be gasping for air for tomorrow. 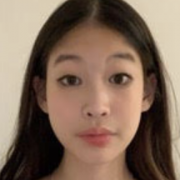 Taylor Moon is a high school junior at the Chapin School in New York City. Her passions span across the arts and the humanities, especially painting, art history, and writing.