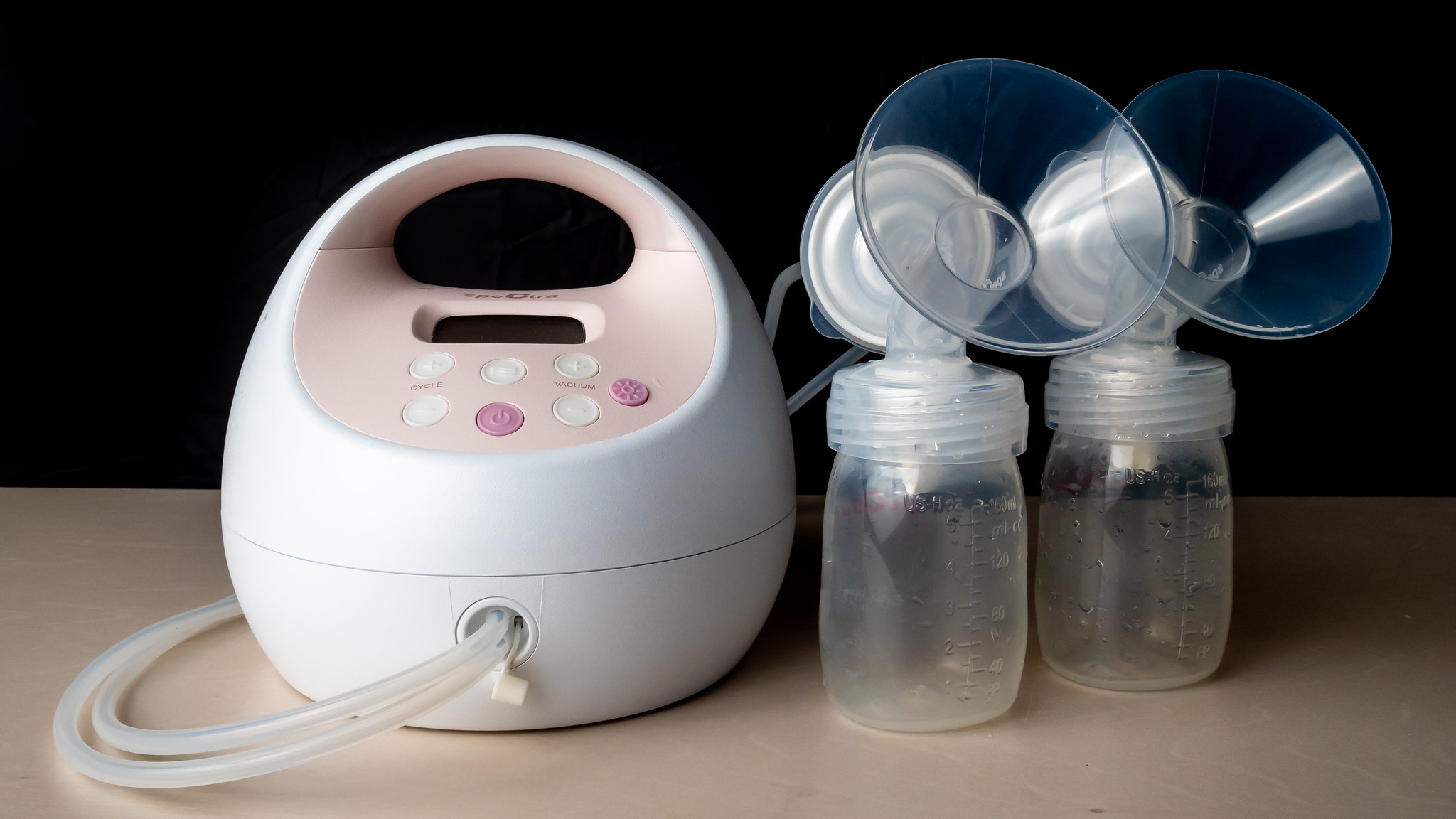 Frontier Airlines recently settled a lawsuit brought by breastfeeding and lactating employees who had been told to wait 10 hours to have a break so they could express milk. The ACLU of Colorado reports, “Frontier Airlines has agreed to several policy changes that will better address the needs of pregnant and lactating flight attendants.”

I was apprehensive when I returned to work six weeks postpartum as a first-time mom after the birth of my daughter 12 years ago.  I was breastfeeding and returning from maternity leave to my medical fellowship, my last year of training to become a fully independent, or attending, physician.

My program administrators at a large urban hospital were aware that I would need occasional breaks to pump during the clinic.  When I returned I was shocked to find myself staring down a storage closet.

Next to a mop, pull-chain light bulb, and shelves sparsely stocked with cleaning supplies was a singular chair that I could sit on three times during my workday, while I waited for that milk.

You’ve got to be kidding me, I thought.

Also waiting were my patients.  As a physician in fellowship at the hospital, I was not high enough on the totem pole to control my schedule.  I did not know what to do.  I felt very isolated, angered, and worst of all, engorged.

Accommodations for new mothers have not changed much in all that time.

Ninety seven percent of female physicians in a 2018 study reported obstacles with breastfeeding, a statistic which highlights the fact that the postpartum physician remains largely unprotected despite the current parental leave policy in place at the institution.

This policy, to be implemented starting this summer, allows six weeks of guaranteed paid leave with preservation of health benefits and forces the residency program to provide information regarding the terms of completing a resident or fellow physician’s training.  While this new policy provides a very important protection for trainees in that six- week period, it still does not address the return to work scenario.

Many female physicians choose to delay parenthood because of the constraints they will face postpartum in terms of childcare, breastfeeding, and fear of repercussions among their colleagues once they return.

According to The Office on Women’s Health, more than 80% of new mothers in the United States begin breastfeeding, and six in every 10 new mothers are in the workforce.

The Fair Labor Standards Act  states that, “Employers are required to provide a reasonable amount of break time to express milk as frequently as needed by the nursing mother.

The Women’s Health Office outlines the federal law’s criteria for breastfeeding mothers’ protections when back at work, but it is curious to note how little the postpartum physician is given these protections.

In October, the U.S. House of Representatives passed the Providing Urgent Maternal Protections (PUMP) for Nursing Mothers Act. If the Senate approves and President Joe Biden signs it into law, “the bill would expand protections for nursing mothers to nearly 9 million employees not currently covered by existing law.”

In her opposition and no vote on the bill, Rep. Virginia Foxx (R-N.C) said, “This bill is a flawed scheme and expansive mandate. We must not saddle businesses with rigid policies that will open them up to legal action.”

After six weeks or even three months of maternity leave, physicians like myself may feel a significant pressure to “catch up” on their productivity or their residency rotations. Too often the clinic day or rounds take precedence over the need to pause for pumping.

Whenever women can manage this expectation prior to returning from maternity leave, optimally they would, building in a handful of small blocks of time into a clinic schedule or rounds.  But more importantly, their employer or program director would not create such an expectation.

With the advent of more portable pumps, technology is quickly trying to catch up with expectations of return to work schedules.  It would be much better to simply take the needed pause to pump, encouraging employers or supervisors to understand that these breaks must be protected and expected postpartum.

Those within medicine and healthcare know the benefits of breastfeeding for both mother and child, and those benefits must be safeguarded for the female physician at work.

I immediately closed that closet door and walked back into my clinic.  A physician, and every other woman working outside the home, would ideally not have to hide in a closet to pump.

I slapped a sign on an exam room, “Do Not Disturb,” and asked patients and clinic staff to wait for 20 minutes.  And I did that three times a day for the next six months.  Not once did a patient complain.

Unlike some of my supervising physicians, my patients gave me grace and their understanding.  Those virtues of empathy and consideration need to exist at all levels. 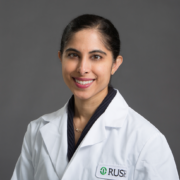 Madhu K. Singh, MD is a Rehabilitation Physician at Midwest Orthopaedics at Rush University Medical Center where she specializes in Nonoperative Spine Care and practices Acupuncture as well. She is a Public Voices Fellow through The OpEd Project