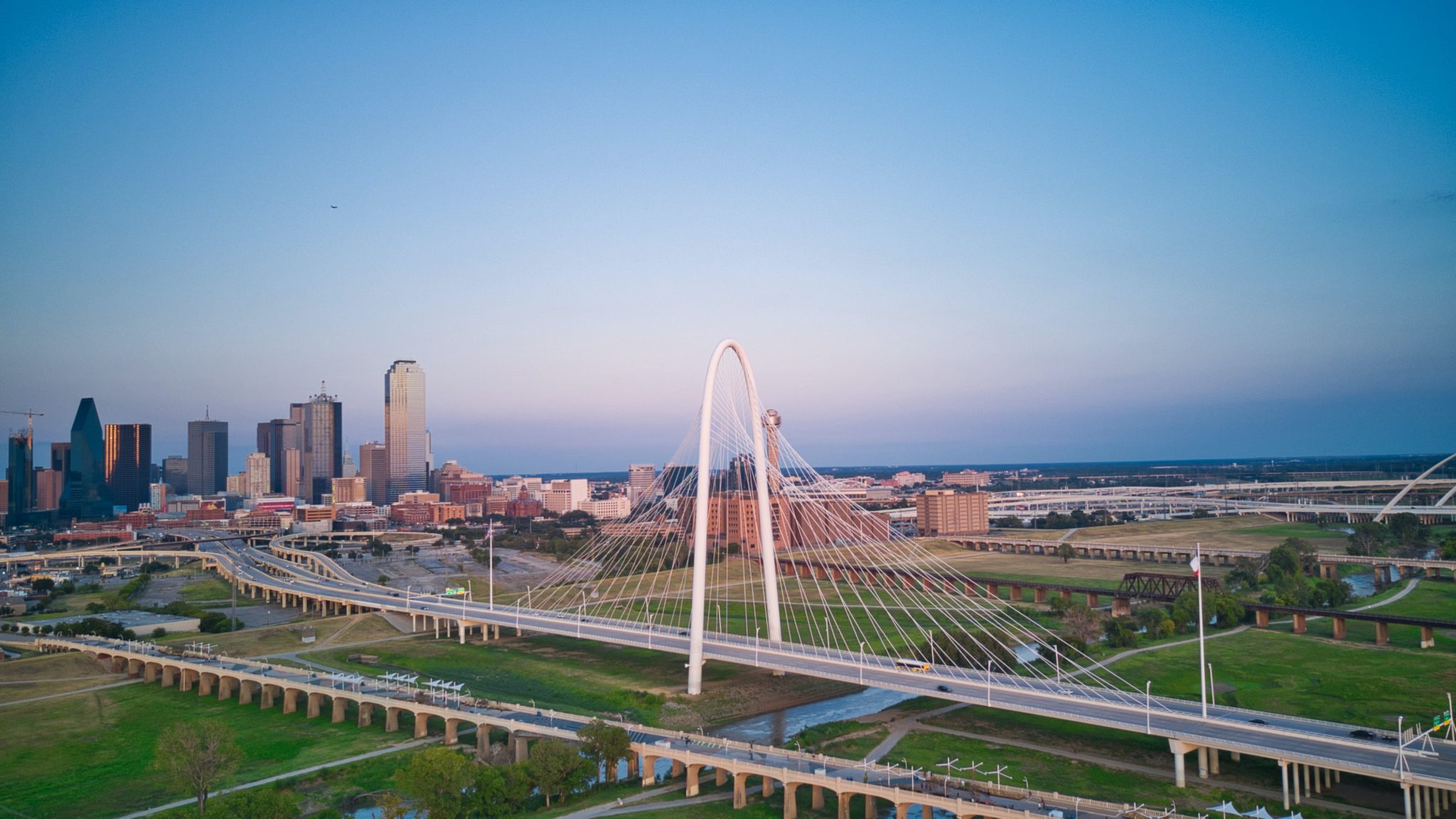 I am a Descendant of Enslavers: My History Uncovered and Hope for Healing

A quiet power grab is underway by city staff and it threatens your neighborhood’s ability to democratically shape its future. Unlike other power grabs, this one is more insidious because it alters a once very democratic process, not just a one off project or proposal. The fight is over who drives the process for land use, zoning and development in our neighborhoods: city staff or residents.

Land use and zoning policies caused many of today’s inequities. Highways destroyed Freedman communities, redlining choked communities of color from building wealth, and industrial zoning is still mostly found in Black and Brown neighborhoods today. Excluding neighborhoods from land use decisions has led to the perpetuation of racist land use policies that harm all Dallasites.

This is what the Floral Farms neighborhood did: simultaneously remove Shingle Mountain and develop a land use plan to promote agriculture, not industry. The Tenth Street Residential Association advocated for years to stop the city-led demolitions of their historic homes. Now they are finishing up their draft land use plan. West Dallas 1 in partnership with Builders of Hope, the Trinity Park Conservancy and others is organizing an equitable “Vision Plan” to ensure today’s residents are not displaced by development or further surrounded by industry. It is no coincidence that neighborhoods who have suffered from top-down city-led planning initiatives don’t trust city staff. Communities understandably want to take things into their own hands.

Until April 8, 2021, well organized neighborhoods could seek non profit assistance to develop their own neighborhood-led land use plans, to then be reviewed by City Staff, eventually leading to adoption by the City Council into policy. Two examples of this process working are the Greater Casa View Plan (2016) and the Two Point White Rock East Plan (2013). Now that residents south of I-30 are leveraging this same tool, the process has changed.

According to City Staff, there is no longer a path for neighborhood-led plans to be adopted into policy. This change happened after residents involved with the newly drafted Floral Farms neighborhood-led plan approached City Staff to review their plan. Residents were told there was no way forward. Since then, Floral Farm has been in limbo, and is having to continue to fight industrial problems case by case instead of systemically.

Simultaneously, the City quietly initiated several top-down “Area Plans” that combine multiple neighborhoods and are led by a council-appointed task force that don’t necessarily include representation from all neighborhoods in the planning area. An example of this is the West Oak Cliff Plan which has been met with resistance from residents due to inclusion issues. Inclusion is possible at the neighborhood level. To contrast, the Floral Farms Plan notified every property owner, renter, business owner in the plan boundaries multiple times through door to door outreach and mailers, and all meetings were bilingual.

We are not asking for anything new. Reinstate the path for neighborhood-led plans to be adopted as city policy. Floral Farms has a plan, the Tenth Street Historic District and West Dallas 1 are working on their neighborhood-led plans. There is too much at stake for neighborhoods to not be front and center in driving land use and zoning decisions that affect them the most. Join us Thursday June 24th at 6:00 pm on Facebook Live to hear more. The cost of democracy for efficiency is too great. 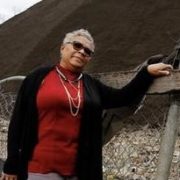 Marsha Jackson is a mother of two daughters, grandmother of two grandsons, two granddaughters, has one great-granddaughter, and one great-grandson. She is employed with Dallas Area Rapid Transit and is currently the co-chair of Southern Sector Rising, a DownWinders At-Risk Board Member, and leads the Floral Farms residential Association Neighbors United/Vecinos Unidos to name a few of her community commitments. Marsha has a love for her family, animals, Red Cross, children, seniors, and the community. 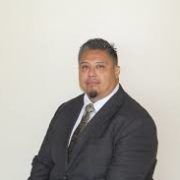 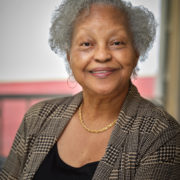 Patricia Cox has been a resident in the Tenth Street Historic District, one of Dallas' last Freedman Towns, her whole life. She founded the Tenth Street Residential Association in 2017 to advocate for the demolition of historic homes by the City to stop, and to promote a vision for the future of the district that is inclusive of current residents. She is a mother, grandmother and great grandmother, and is fighting for her family's future by preserving her neighborhood.