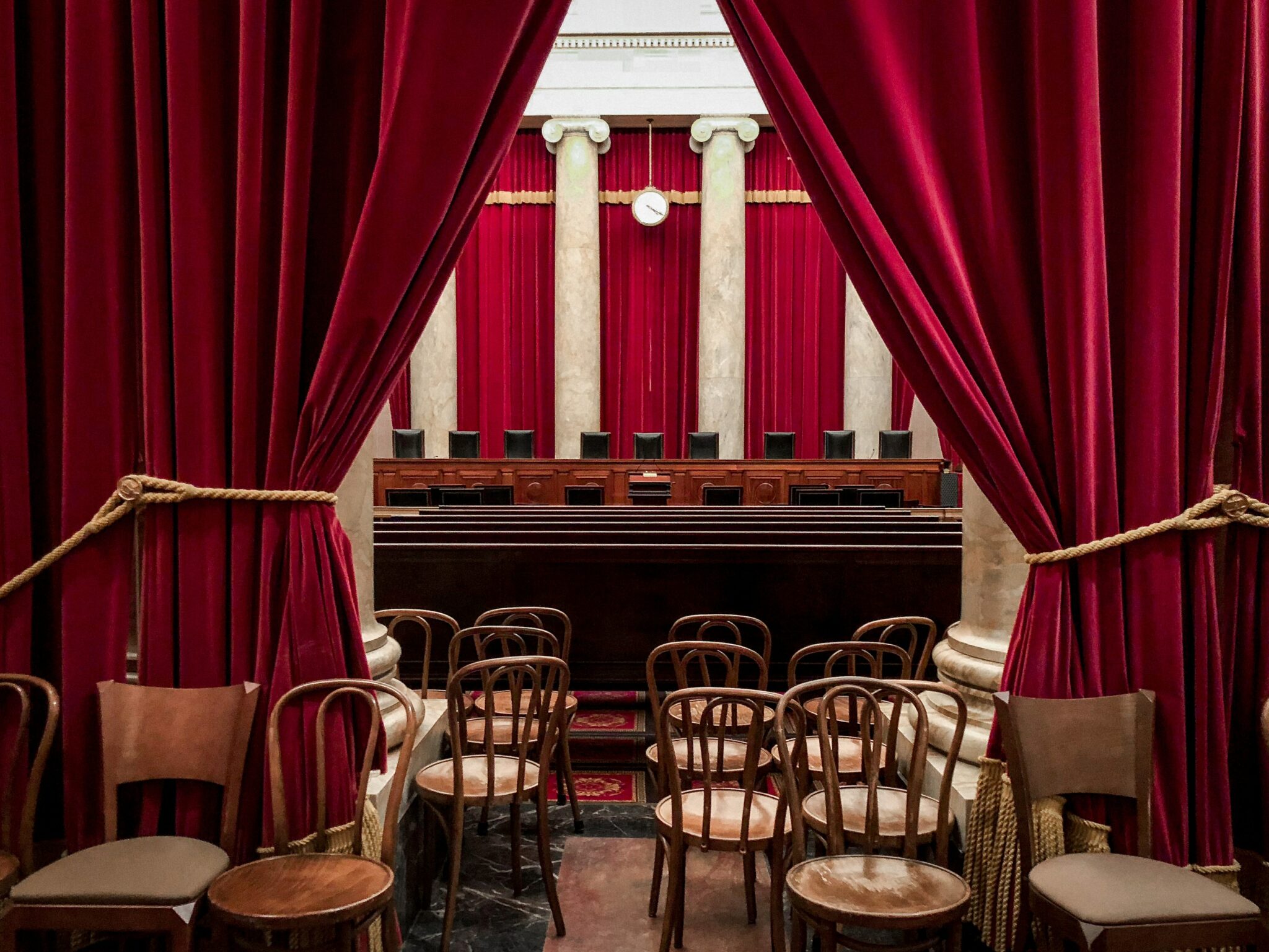 Since the Supreme Court of the United States fundamentally altered life for women in this country with their ruling in Dobbs v. Jackson Women’s Health Organization, the reverberating sting from that ruling foreshadows further erosion of personal rights.

The court’s ruling overturned the federal protection of privacy and a woman’s right to safe access to abortion. Crowds on the steps of the Supreme Court and in marches and protests across the country over the weekend were mixed. It was a feeling of victory for those who worked for decades to overturn Roe v. Wade, and a bitter defeat for those who supported the landmark opinion from 1973.

Complicating this decision is the fact that then-nominees for SCOTUS justices Neil Gorsuch and Brett Kavanaugh affirmed, under sworn testimony, that Roe v. Wade had been decided, upheld, and was the law of the land. They reversed these assertions in their votes to overturn.

And while an abortion is a private medical procedure, now these decisions will be made by duly elected local state officials. Yet the day before the Dobbs verdict, the Supreme Court decided that an individual state’s more strict requirement for a concealed carry permit is unconstitutional.

Justice Clarence Thomas promised in his written opinion on the case to challenge gay rights to marriage as well as contraception.

I was raised in a small town of 1,100 people in rural southern Illinois, but from a very young age I knew that I was different. It wasn’t until I was 11 or 12 that I realized what that difference was. I was gay.

Knowing what this difference was, being able to name it, gave me a profound sense of relief. As I reached adolescence and my teenage years, it evolved into feelings of shame and fear. Feeling like a disappointment, of being worthless.

Getting called “faggot” the first time was like a punch to my gut. The harder part, however, was the teacher—an adult I respected—ignored the student, and instead pulled me aside to say I was being too sensitive.

It wasn’t until I graduated high school and moved to a larger city that I began to see these parts of myself in others. I began to see the full and happy lives these men and women led and shared with their partners.

But that was another reminder of being less than a white, cis, heterosexual person. Same-sex couples were partners. They weren’t each other’s spouse or husband or wife. Those are legal terms, and legally, in 2003, same-sex couples could not marry in the United States. And without the legal protections of marriage, same-sex couples faced numerous challenges.

It wasn’t until 2004 that Massachusetts became the first state to legalize same-sex marriage. And then it took another 12 years before, in another landmark case arguing about the protections offered under the 14th amendment—Obergefell v. Hodges—that same-sex marriage would become law in the United States.

And this is one of three cases Thomas threatens in his opinion to overturn on grounds of constitutionality.

Over time, positive change is evident in society with more progressive and open ways of thinking and the expansion of rights to others that had been previously considered a second-class citizen. A 2021 Gallup poll shows that 70% of Americans agree with same sex marriage.  Additionally, a recent Reuters/ISPOS poll shows, “About 71% of Americans – including majorities of Democrats and Republicans – say decisions about terminating a pregnancy should be left to a woman and her doctor, rather than regulated by the government.”

This latest Dobbs ruling now drastically reduces those rights and freedoms. Something that should be on the mind of every other marginalized group is this: Will they come for us next?

To be sure, this one ruling may not mean that the decisions of any other cases are in immediate jeopardy. In the majority opinion written by Justice Samuel Alito, he states that this impacts the court’s decision on abortion alone, and would not apply to other decisions, such as the choosing of a romantic sexual partner, access to contraceptives, or even same-sex marriage.

Yet the concurring opinion written by Thomas does state that Lawrence v. Texas, Griswold v. Connecticut, and Obergefell v. Hodges should be reconsidered as these decisions were not based on explicitly mentioned rights guaranteed in the Constitution.

As the nation grapples with the reverberations of this monumental decision, it is crucial to understand what more there is to lose legally and how to possibly stop the loss of more freedoms and rights. 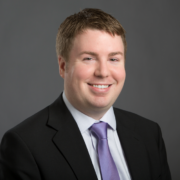 Nicholas Moore, Ph.D. is an associate professor of medical laboratory science, infectious disease, and pathology at Rush University Medical Center, and a Public Voices Fellow of The OpEd Project.