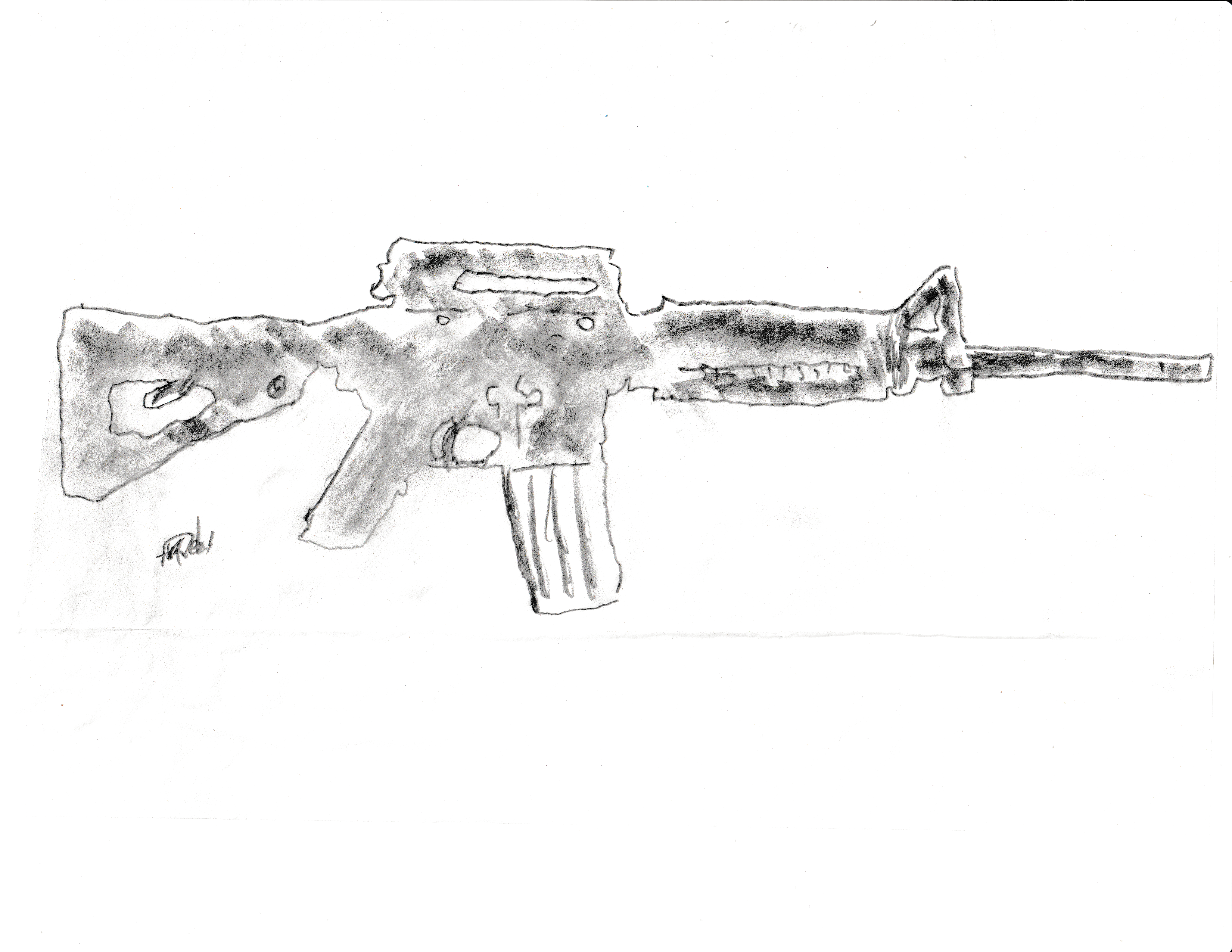 When Compromise is No Longer an Option

I know Kenosha, it’s a friendly
enough place, usually quiet
any time of year except that
time shots were fired by a teen—
in self-defense the jury agreed;
a protest going on then,
night after night of mayhem
something about another Black
man being shot by police during
that summer of Black Lives Matter
when the big leagues postponed
games in solidarity as Confederate
monuments were taken down
or toppled, pepper spray clearing
the way to St. John’s Church,
something about a photo with
a bible. I’m privileged white,
but understand, as a Jew
with history to account,
Niemöller’s words redound—
when the judge says not to call
the victims victims, call them
rioters, arsonists, protesters,
they are but denizens of a ghetto
with no name. As to the remains,
the cloth face mask will be returned
as he requested, some articles
of clothing, a one dollar bill, the rest
of the gun’s ammunition, but
the AR-15 rifle used to kill two
and wound one other will not be
given back, it is to be destroyed
in the crime lab sometime this year.

Afterword: Nancy Gertner, retired federal judge, now senior lecturer at Harvard Law School in an interview published in Harvard Law Today when asked if she was surprised by the verdict in the Rittenhouse case responded, “No.The judge had put his finger on the scale.” According to a recent news report, Kyle Rittenhouse, now 19, may enroll at Texas A&M University after leaving Arizona State following student protests demanding his removal from campus. A video recording shows the assault-style rifle that Rittenhouse used was shredded in a Wisconsin state crime lab on February 25, 2022. 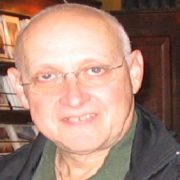