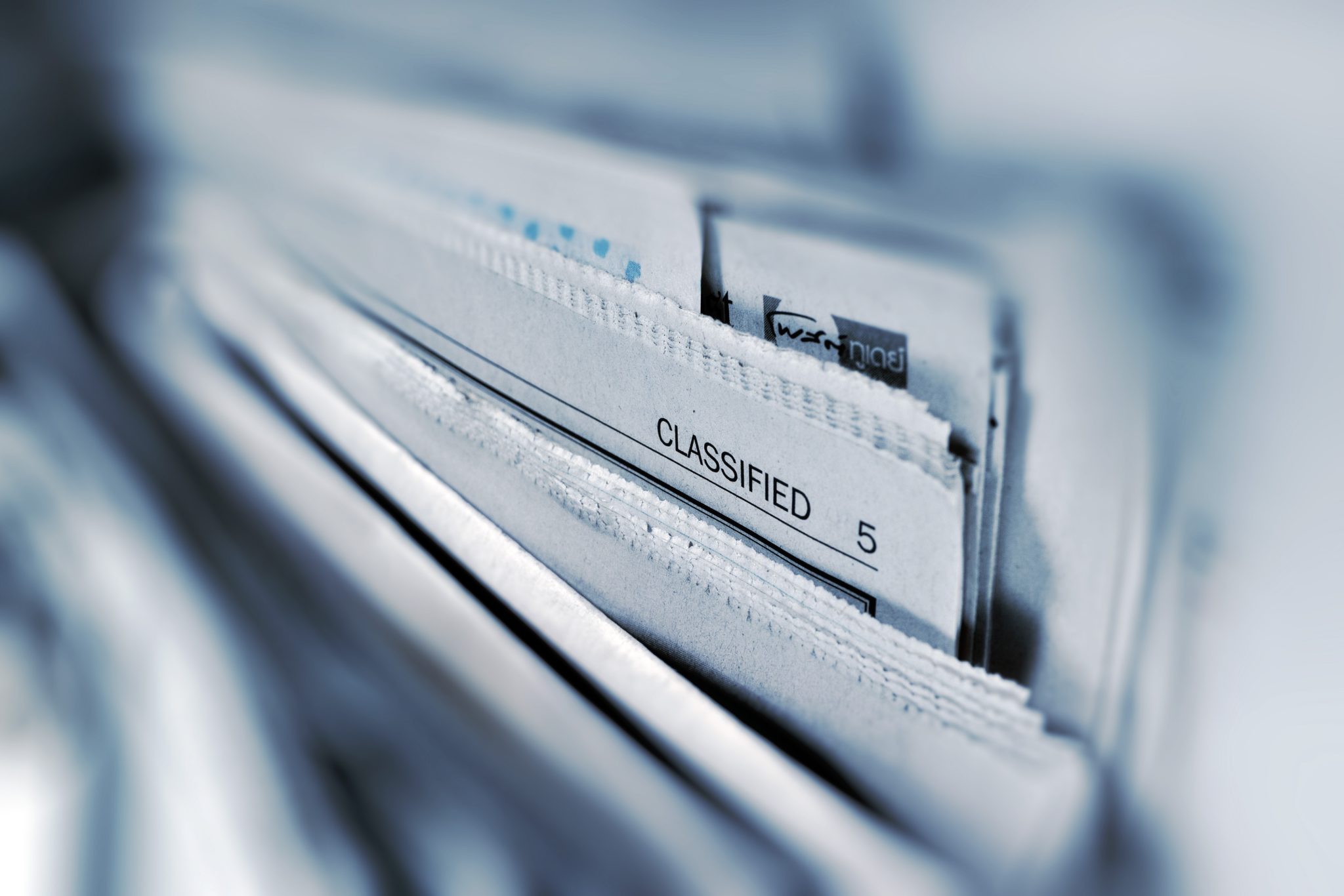 When one of them dies
We scour the obituary for any mention
Of our existence
But really, what would it say?
Beloved child lost to adoption
That one we left and forgot
Daughter/granddaughter of people whose names we did not know
The one we love in private but whom we still cannot mention in public

Although one would think
After emails and envelopes
After visits and phone calls
After seeing us face to face
After tentative, years-withheld embraces

Is it a surprise, then?
That when we search the white space
Between the legitimate names
All we see is blankness
Pure as winter sky
Not even clouds with which to form
Vague shapes of the alphabet 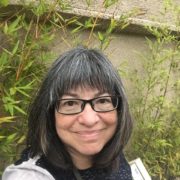 Susan Ito is the author of The Mouse Room and A Ghost At Heart’s Edge: Stories & Poems of Adoption. Her work has appeared in Growing Up Asian American, Choice, Literary Mama, The Bellevue Literary Review, Making More Waves, Catapult, Hyphen and elsewhere. She is a member of the Writers Grotto and teaches at Mills College & Bay Path University.