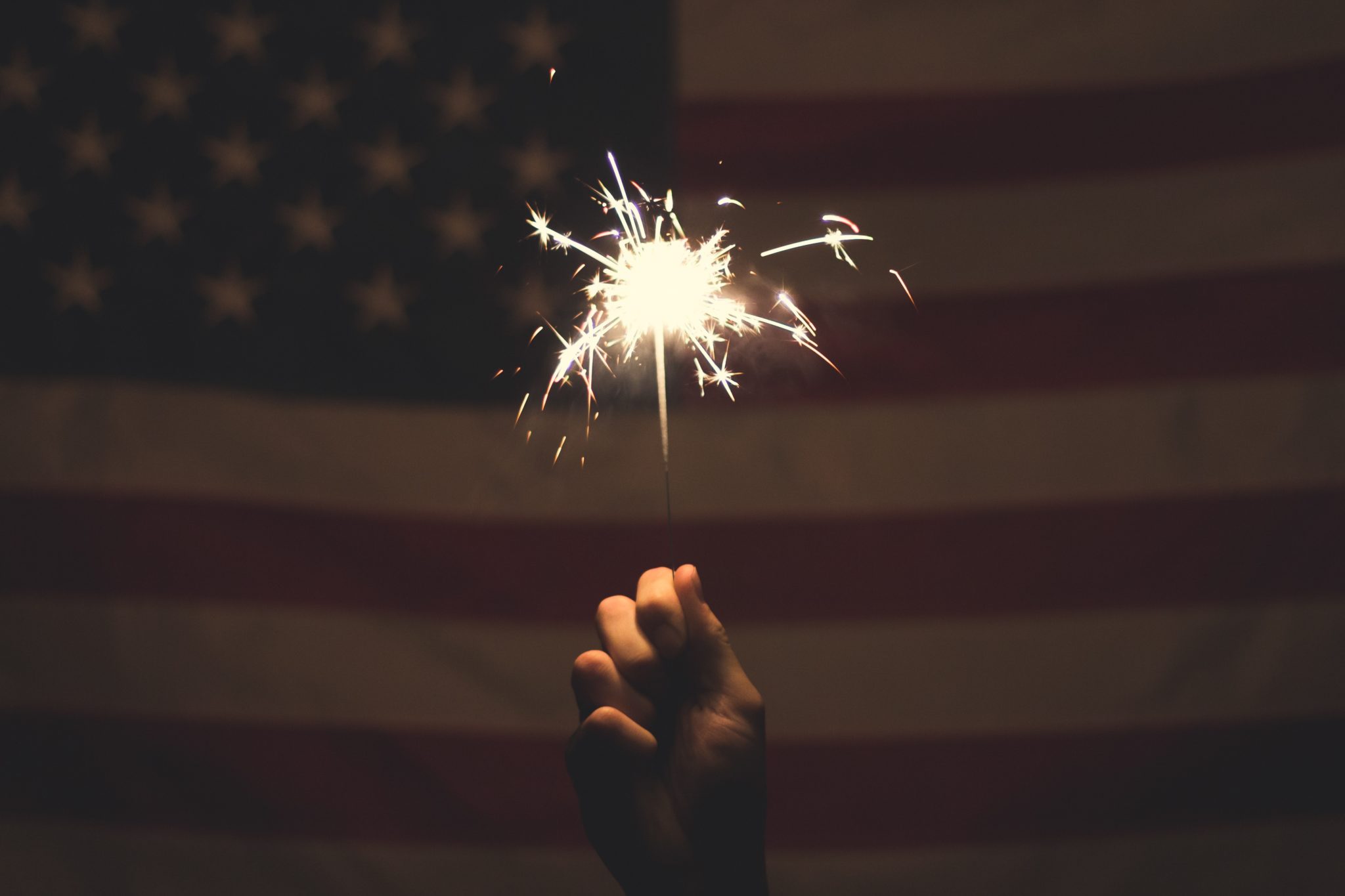 It’s Time to be Unified in our Outrage

As the nation gears up for next week’s Democratic candidate debate, one thing that almost certainly won’t be on the agenda is the party’s treatment of its loyal Muslim members, like me.

Like many in my community, I have been fiercely loyal to the Democratic Party. But the party has not shared the same sense of loyalty towards me and mine. Over the past year anti-Muslim rhetoric and acts of hate have increased. Muslim members of Congress have been attacked and their families have received death threats. But support from their Democratic colleagues has been tepid as best. As a Muslim woman, I’ve increasingly come to realize it’s not just Republicans like Trump who are the problem.

I spent most of my life assuming the Democrats were the party for all, welcoming ethnic and religious minorities, LGBTQ communities and everyone in between. However, after 9/11, the party failed to protect us from the hatred and bigotry that overwhelmed the country. I remember how my father, who traveled often for work, told us it was dangerous for Muslims now, especially on the East Coast. He encountered suspicion and bigotry even from business associates with whom he’d established deep relationships

Other Muslims faced far worse, swept up in raids and removed from their families without due process.  Where was my party then?

Many Muslims are Republican, finding alignment with conservative religious values. But for me, the Republican Party was never an option; the party’s demonization of minorities as unpatriotic and unwilling to assimilate started long before the current president. But now, the hateful rhetoric has taken on new life and manifested itself in Islamophobic policies such as the Muslim Ban. Such policies legitimize hatred and bigotry not just towards Muslims, but toward all minorities and underrepresented communities.

Sadly, the Democrats have offered little refuge. Since 9/11, they have been just as guilty of sorting Muslim Americans into two buckets: Terrorist or non-terrorist.

During the 2016 Democratic convention, Ghazala and Khizr Khan bravely shared the story of their son’s death, fighting the war on terror. But in the end, the Democratic Party used the Khans as props, showing off that not all Muslims are bad and that Democrats sided with the good ones.

This narrow view places an undue burden on us to live our lives as perfect specimens devoid of malice or vice, while constantly denouncing and apologizing for our brethren in the other bucket. It is not my responsibility to apologize for every act of violence or terror committed by a human being who shares my faith. Yet I am constantly chastised if and when I do not immediately denounce such acts.

With the election of President Barack Obama I hoped for real change that would impact not only Muslim Americans but all underrepresented communities. However, Obama failed to alter the way Muslims are viewed. Instead, he double-downed on policies that made it ok to interrogate and spy on benign Muslim communities across the nation.

I do understand that as the first black president he faced an incredible burden of racism while striving for harmony and unity in a political environment that sought neither. Unfortunately, his attempts to appease the loudest voices adversely impacted some of his staunchest supporters – including me.

The rhetoric around Islam and Muslims coupled with the undue burden of perfection placed on Muslim Americans is dangerous and unfair.  Nothing demonstrates this more than the treatment of Rep. Ilhan Omar. She and her family have been threatened with death and violence.  She has been called anti-Semitic for highlighting the powerful influence pro-Israel AIPAC has on both parties. She has insisted that anti-Semitism has no place in our society, and publicly and “unequivocally” apologized for comments that may have implied otherwise. But the fact remains that Senators Bernie Sanders and Kamala Harris have raised the same concerns, without the same backlash. Omar’s arguments were not taken seriously because she is a Muslim woman.

This is certainly not my party.

The Democrats’ betrayal of Omar is emblematic of their betrayal of the Muslim community. When we most need protection and support, the party is nowhere to be found. Still, I hang on to the hope that a new wave of party members, be they women, people of color, LGBTQ community members, immigrants or others, will soon restore the party I so admired in my youth. When that happens, I—and underrepresented voices of all types—will again be able to say, proudly, “This is my party.” 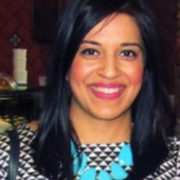 Iram Hasan is a development professional for The University of Texas at Dallas Jonsson School of Engineering and Computer Science. While at the university, Iram had the opportunity to launch the school’s first ever engineering and computer science program targeted towards non-profit agencies, The Engineering Projects in Community Service or EPICS program. Prior to moving to Dallas, Iram worked with the congressional representatives from Southern California, focusing on immigration issues as well as providing direction on issues related to the Muslim community. She is a Public Voices Fellow of The OpEd Project.